Earlier this year, a new generation of MateBook D14/D15 2020 notebooks were launched. They were using Intel’s 14nm Core processor. Today, Huawei officially launched the MateBook D 2020 Ryzen Edition. This is Huawei’s first 7nm notebook with the use of Ryzen 7 4700U 8-core processor. Its performance is increased by 59.2%. 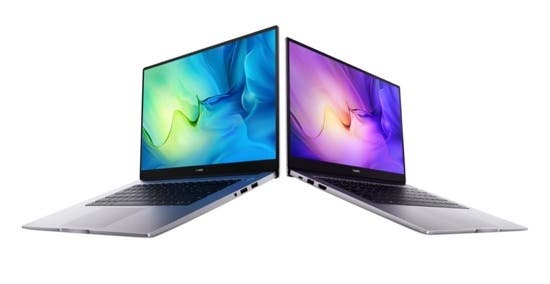 The MateBook D 2020 Ryzen Edition uses AMD’s latest generation Ryzen 4000 processor. It is based on a 7nm process and a Zen2 architecture. There is an integrated Vega core display. The CPU frequency can reach up to 4.1GHz.

Compared with the previous generation processor, the R15 multi-core performance of the Ryzen 7 4700U processor can be increased by up to 59.2%. The productivity performance is improved to a higher level. So it can also meet the needs of high-load tasks such as games and 3D rendering.

In addition, the MateBook D 2020 Ryzen Edition also uses a dual-channel DDR4 memory and a NVMe SSD hard drive with capacities up to 16GB and 512GB, respectively.

In terms of heat dissipation, the MateBook D 2020 Ryzen version uses a shark fin 2.0 heat dissipation system. It comes with 0.2mm ultra-thin fan blades. The heat dissipation capacity is up by 27-38%. Also, noise is 5dB lower. And it supports balanced mode and high-performance mode, which can improve the overall performance by one button.

The D14 and D15 in the Ryzen version of the MateBook D 2020 are equipped with 14-inch and 15.6-inch high-definition IPS screens, respectively. The screen-to-body ratio is 84% ​​and 87%, respectively. It supports dual eye protection certification. 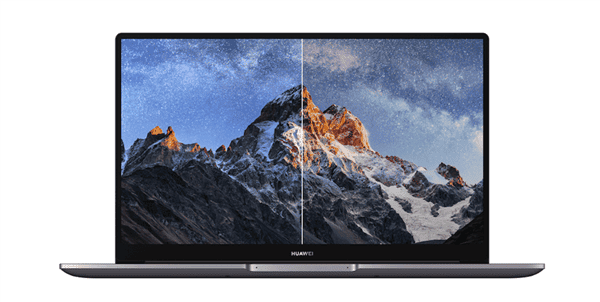 As for design, the MateBook D 2020 Ryzen version uses a metal body, which passes through precision sandblasting process. More than 40 anodizing processes make the body both beautiful and durable, bringing a strong metal texture. There are two color options of space gray and silver color options.

Battery And Other Features

The MateBook D 2020 Ryzen version comes with a 65W USB-C portable charger, weighing only 160 grams. It can charge 53% of the power in half an hour. It also supports super-fast charging of Huawei smartphones. 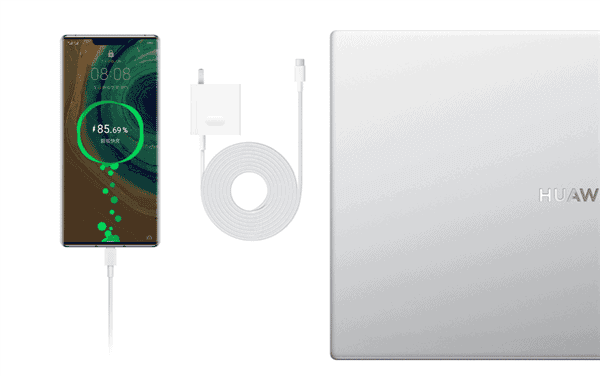 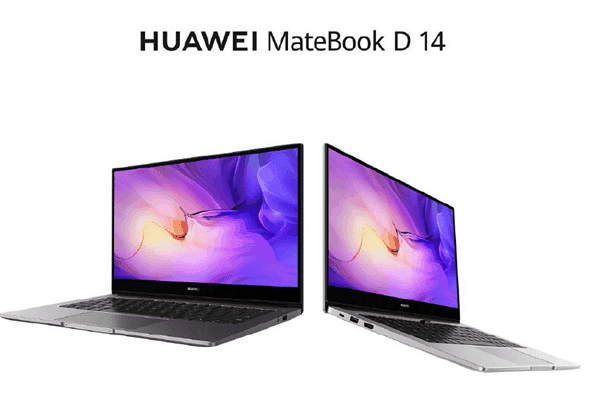 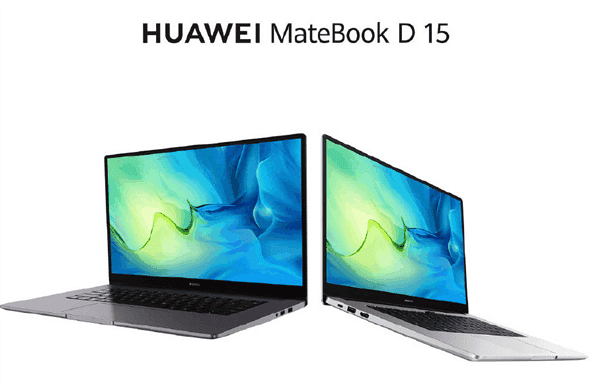 The pre-sale will start today, and the sale will be officially launched on August 6.

Next Asus debuts new ZenBook and VivoBook models in India