Just a few hours ago, Huawei was holding an all-scenario smart new product launch event. At the conference, the company uncovered a number of new products, including the Huawei Band B6, Huawei MateBook D14 (7nm Ryzen), MateBook D15 (7nm Ryzen), Huawei MatePad 10.8, Huawei Enjoy Tablet 2, and Huawei Children’s Band 4X. In this regard, the MatePad 10.8 is the company’s first tablet supporting Wi-Fi 6+. So let’s get a closer look. 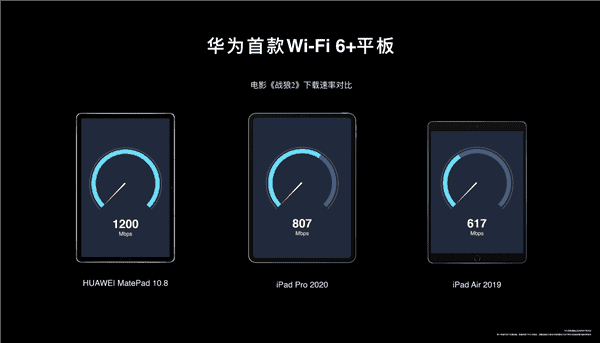 The current MatePad is 10.4 is powered by the Kirin 810 platform. Also, the MatePad Pro with a 10.8-inch screen sport the Kirin 990 platform. So the manufacturer has decided to bring the same chip to the MatePad 10.8.

This is a quite powerful SoC developed by Huawei itself. It is reported that the Kirin 990 adopts a 7nm process. It comes with a three-level energy efficiency architecture. Apart the 8 cores, there is a sub-CPU. The chip integrates a 16-core Mali-G76 GPU. 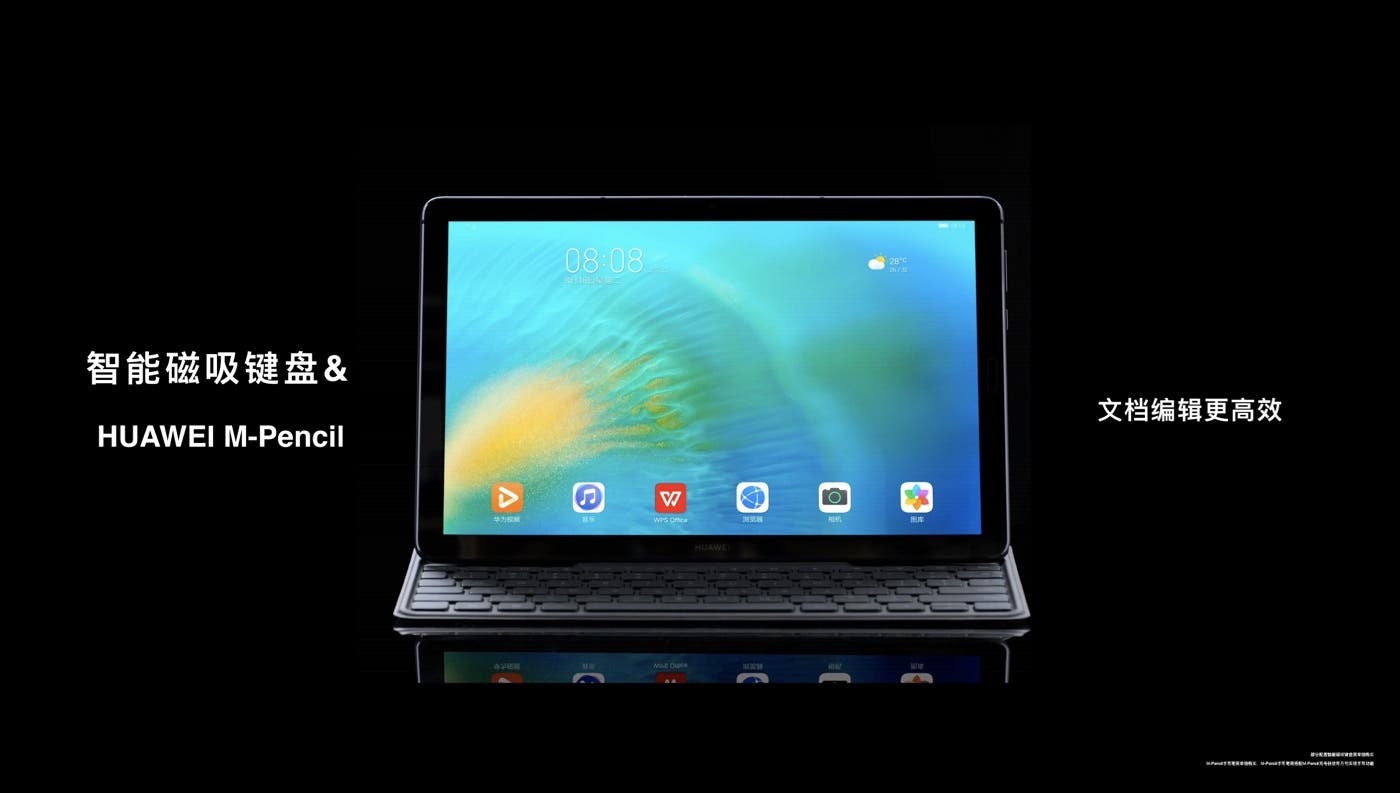 As said at the beginning, the MatePad 10.8 is Huawei’s first Wi-Fi 6+ tablet. It provides a transmission rate of up to 2400Mbps, which saves time greatly whether it is downloading large files or watching online HD videos. 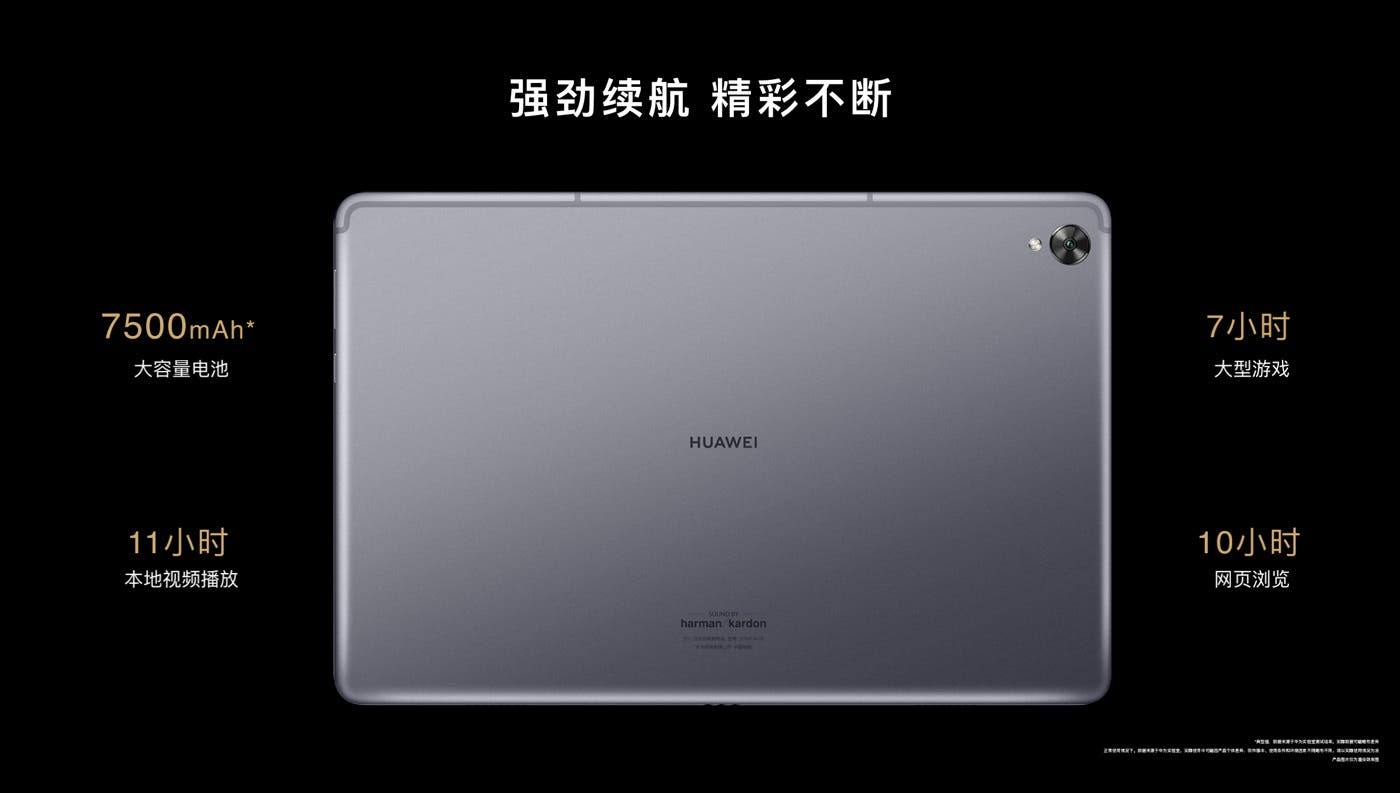 WiFi 6+ technology was launched at the Huawei terminal product conference held in February this year. By the way, the HUAWEI P40 series supports WiFi 6 Plus technology as well. Huawei Wi-Fi 6+ supports automatic on-demand fragmentation of messages in narrowband mode (derived from the collaboration between the Lingxiao chip). It can ensure stable operation in the 2MHz mode (the smartphone transmit signal strength can increase by up to 6dB). In this way, the router’s coverage of Huawei WiFi 6 smartphones has been enhanced, allowing Huawei WiFi 6 phones to pass through an additional wall of signals.

In terms of other basic parameters, the MatePad 10.8 uses a 16:10 2K screen. It has a quad-speaker quad-channel sound system as well as an M-Pencil. The magnetic keyboard is only 345g. It runs on pre-installed EMUI 10.1 system. It supports more useful features such as screen collaboration, Huawei Unilink, distributed gallery, video connection, and smart split screen.

In addition, the battery capacity is 7500mAh. The nominal life when playing games is 7 hours, local video playback is 11 hours, and web browsing is 10 hours.