The Huawei Qingyun L410 laptop runs Deepin OS 20, considered by some to be the most beautiful Linux distribution. The device should have support for fifth-generation mobile networks thanks to the Kirin 990 SoC. The source adds that in the future, the laptop may be updated to the Harmony OS operating system. 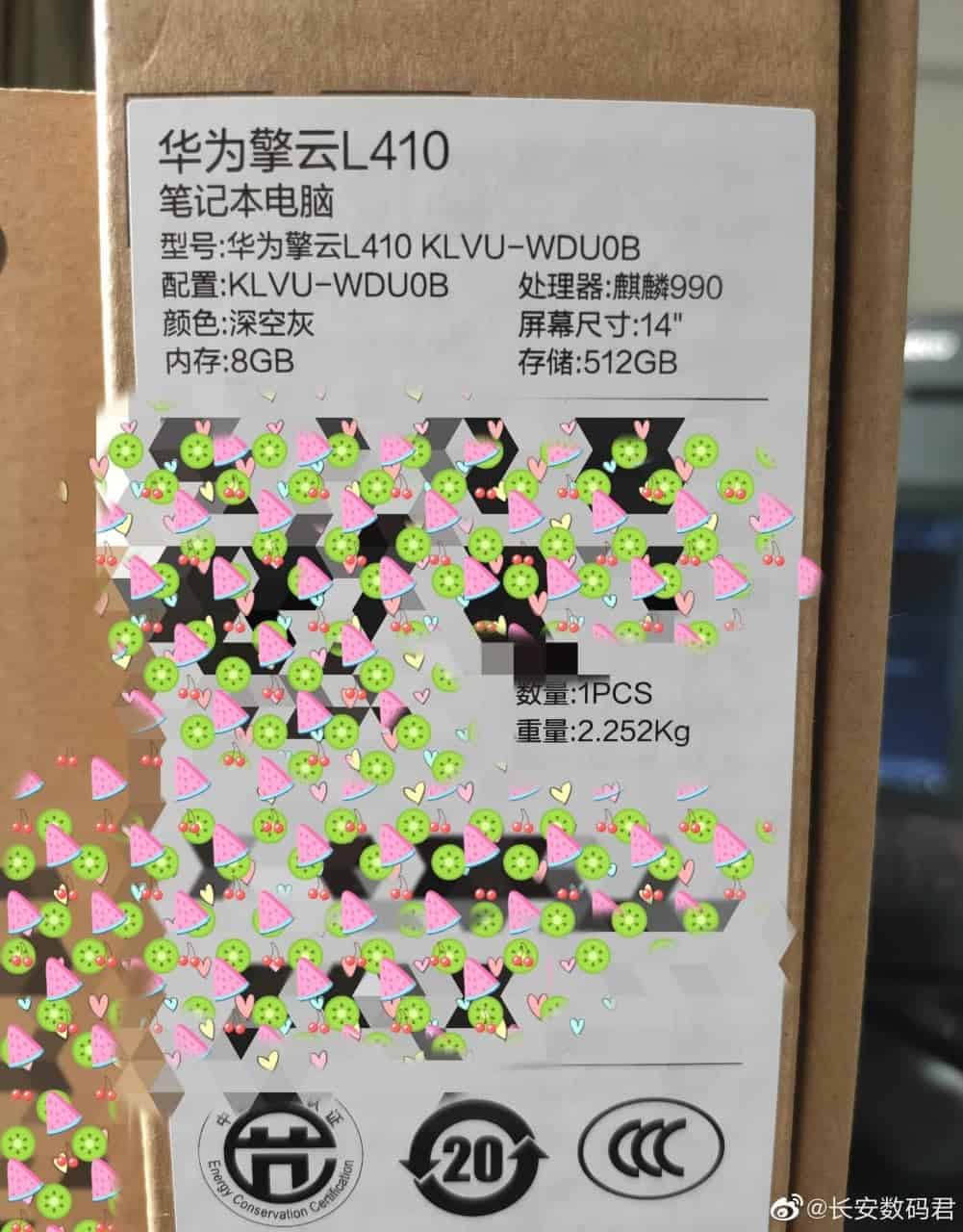 Huawei officially released the HarmonyOS 2.0 beta for smartphones. This new Harmony system is already available for some Huawei phones for registration.  According to reports, the Harmony OS will be available for all Huawei phones by next year. Developers with the Huawei P40 or Mate 30 series can apply to participate in the testing. Now, there are reports that while the registration stage is still on, the first developer beta (beta 1) of the Huawei HarmonyOS 2.0 (mobile phone version) has been released for users. The company released this update OTA but it is only available for developers and Huawei’s industry partners.

Users of Huawei P40, P40 Pro, Mate 30, Mate 30 Pro, and MatePad Pro are already eligible to sign up to test the HarmonyOS 2.0 developer beta version. The deadline for registration is 23:59:59 on January 31 next year. The update package weighs 4.04GB while the version number is HarmonyOS 2.0.0.33 (SP2DEVC00E2R5P90). However, it is important to note that this update does not provide the development log. It only provides developers with the most basic precautions.

In addition to its availability OTA, this update also supports Android applications. Also, technically, Harmony OS is just a change in the bottom layer of Huawei’s previous system. This means that Android + EMUI will now work as Harmony OS2.0 + EMUI. According to Huawei’s official website, users on the HarmonyOS Beta version can roll back to the EMUI 11 stable version. This can be done using Huawei Mobile Assistant (HMA).