Agree that nowadays we ‘can’t’ do anything without smartphones. So for most users, a smartphone can basically be used smoothly for two to three years. But we can issue such a statement only when taking into consideration certain factors. We mean that the market is changing too quickly. So maybe we should replace our smartphones more frequently. Well, everything gets even more complicated when we talk about flagship products. (As you understand the statement above is for the low-end and mid-range models.) From the first sight, flagship smartphones have a longer use time. But is it true? Let’s figure it out.

We decided to take the Huawei P40 Pro as the protagonist of our ‘research’. It came last year. This handset is considered to be a stylish high-end smartphone, which also supports 5G, which was rare that time. In some sense, there is no need to replace your phone in the next three years. But we should think of a few features when issuing such a statement.

First, it comes with the Kirin 990 processor. The latter yields the Kirin 9000, but it is still able to provide a great performance in the next 5 years. We can even state that if the phone is not damaged physically, this handset can be used for a few years with no problem.

Second, when buying a smartphone, we pay much attention to its storage. Moreover, the latter is highly correlated with the price of the device. And as time goes by, the space occupied by various applications is getting larger and larger. The Huawei P40 Pro uses a maximum of 512G of physical storage. So even if the future mobile apps occupy twice more space, it still will have much space to be used. 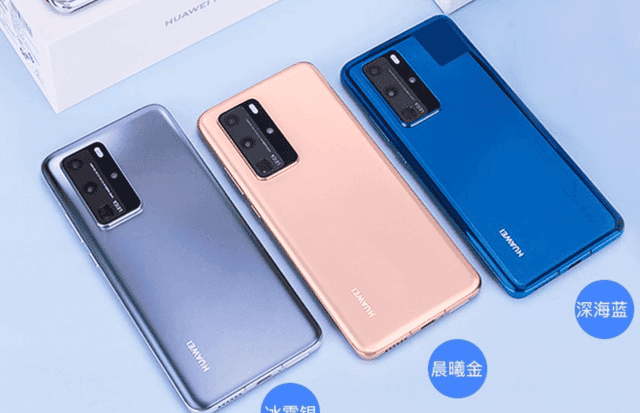 Finally, many users worry about the battery life. In fact, it is the biggest problem hindering the service life of many flagship phones. The Huawei P40 Pro couldn’t avoid this problem. So if you really don’t want to replace your smartphone, you need to replace the battery in about three to four years. Then you may need to replace a battery every year. The cost is not high. By the way, the fast charge of this smartphone is sufficient

So we think the Huawei P40 Pro can be used for 3-5 years without problems.

Next iPhone May Achieve a 360-degree Shooting Experience