Apple is studying how to connect the images from multiple iPhone cameras, and selectively control all these devices at the same time to capture 360-degree shooting.

Apple continues to research periscope cameras for the next generation of iPhones. So the latest patent application shows that it is seeking to use multiple cameras on multiple devices. 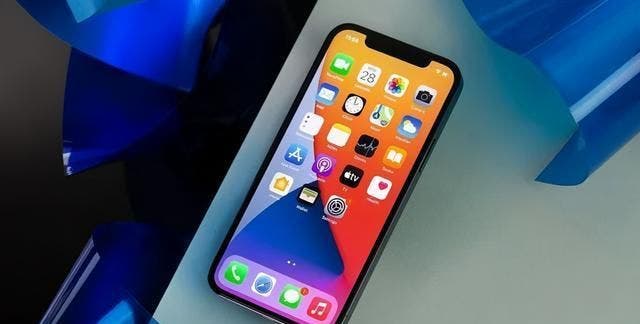 This system of generating continuous images from different image sources involves synchronizing multiple iPhones. Of course, after, they will combine the images onto one iPhone.

‘A photographer, videographer, or other person may desire to capture images using several image-capture devices and combine the images captured by each of the individual devices into one continuous image.’

The problem of using multiple devices may simply mean using everyone’s camera in a group. However, Apple’s patent application also describes how to actually install several iPhone options in a way that maximizes 360-degree coverage and minimizes overlap.

Apple describes this physical bracket as an ‘image capture unit structure’. Also, it stated that its purpose is to support a fixed position of the camera relative to other cameras. The idea is that these iPhones or other devices will be ‘placed radially around the central axis of the image capture unit.’

The purpose of this structure is to allow each camera to ‘have an angle of at least 30 degrees, with a radiation extending from the central axis’, and they overlap on the central axis. In general, they ‘constitute a 360-degree field of view’.

If all the devices are the same model of iPhone, this structure means that the image quality produced by each camera is the same. This will simplify the work of stitching images. But Apple pointed out that the system cannot assume that everyone has the same device.

Therefore, although ‘some devices may allow capturing high-resolution images in a standard format’, other devices will not. The difference is not only the resolution. For example, the ideal image FoV (such as 360 degrees) may exceed the FoV of the lens of some devices.

Therefore, most of Apple’s patent applications relate to how to capture large high-resolution images. And then how to compare and merge the overlapping images to form a single, continuous image.

The purpose of this is to make this combined image present a single 360-degree lens. There it is impossible to distinguish the connection. For most photos, especially outside, the change in light means that creating such a single image is best to capture every part at the same time.

So, while keeping the patent application as wide as possible, Apple suggests that multiple iPhones can be connected via local Wi-Fi. No matter how several iPhones are connected. The idea is that one person can trigger all cameras at the same time. Apple also proposed a way to use iPad to control all devices.

Previous How Many Years Huawei P40 Pro Can Be Used?