According to Bloomberg, Apple is developing a magnetically connected wireless battery pack for the latest iPhone. This accessory will wirelessly charge smartphones and provide Apple with another profitable product.

By the way, this news helped a wireless charging technology startup Energous soared 100% on the market. 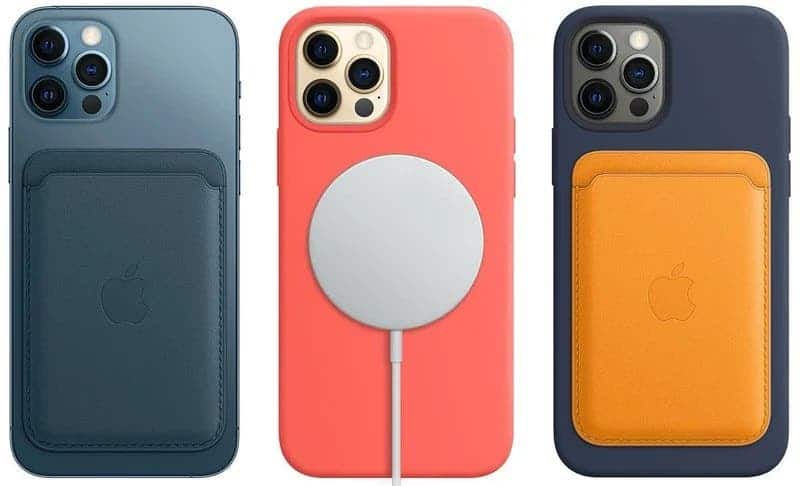 Anyways, this battery pack will be connected to the back of the iPhone 12 using the MagSafe system. All new iPhones can be charged using this system. But it also supports pairing with other accessories such as smartphone cases and wallets.

A person familiar with the matter said that some prototypes of this wireless battery pack are covered with white rubber casings. However, because the product is not out yet, the person asked not to reveal his identity. This new accessory is different from Apple’s previous iPhone battery accessory. It just provides extra battery life, not a protective cover.

In the internal test case, the MagSafe system has been proved to be powerful enough to fix the smartphone on the charger. But due to software problems, such as the iPhone falsely prompting the charging box to overheat, the development of this accessory has been dragged down.

Apple Wireless Charging Is Not New

Earlier this week, Apple released the iOS 14.5 and iPadOS 14.5 Beta 2 developer preview and public beta versions. In the code for optimizing the charging part of iOS 14.5, there is a question about using the “battery pack” to charge the ‌iPhone‌ Vague description.

It is reasonable to speculate that this “battery pack” may be the aforementioned wireless battery pack. Judging from the current layout, wireless charging devices will be a popular choice for accessories in Apple’s new MagSafe ecosystem.

In addition, Bloomberg also stated that Apple has internally discussed a goal to allow many mobile devices such as Apple Watch, AirPods and iPhone to charge each other. But this function is unlikely to be realized in the near future. For the 2019 iPhone, Apple originally had a plan, but it was later cancelled. This feature should charge the AirPods on the back of the phone.

It is expected that Apple’s MagSafe technology will be unveiled in more products next year.