As TheLec reported today, Apple seems to have not yet decided whether to release a foldable iPhone. Although Apple has a foldable phone on its development roadmap, it has not yet seen the supply chain preparation required for mass production.

Apple’s foldable phone is currently undergoing internal review and has not yet entered a specific stage such as product design. Usually, Apple directly appoints material and part manufacturers after product design. But so far, there has been no significant change in the foldable panel supply chain.

In order to make the ‘2023 foldable iPhone issuance theory’ that has recently been spread in the industry a reality, Apple must release a specific product plan in the second half of this year. Before launching new products, Apple and its partners carefully develop products for two to three years.

According to reports, the foldable panel supply chain has been established in the second half of this year. And panel manufacturers such as Samsung Display and LG Display must make large-scale investments early next year to see a foldable iPhone in 2023. However, because Apple is not in a hurry to launch a foldable phone, even if it establishes a corresponding production line in the second half of the year, Apple may not release a foldable iPhone in 2023.

In other words, compared to 2023, Apple’s launch of folding screen models in 2024 is more realistic.

Foldable Panels Are The Core

For the panel only, there are many factors to consider. Apple can only determine the product release cycle if it ensures the stability of the technology (such as the foldable organic light-emitting diode (OLED) organic material set, the radius of curvature (folding) and the cover window).

In this regard, Samsung Display used to mass-produce foldable OLED panels for the Galaxy Fold in 2019. And it is still doing serious research to improve the durability and usability of foldable panels. Korean media also pointed out that this is an excellent technology, but not a complete technology. 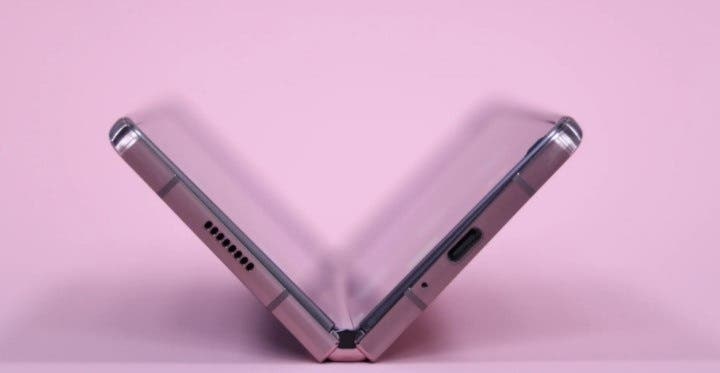 An executive predicted: “From this year, the iPhone’s OLED share will surpass that of LCD, and the OLED iPhone will dominate in the second half of next year.”

DigiTimes reported and we also informed you that LG will help Apple develop new smartphones with foldable screens. 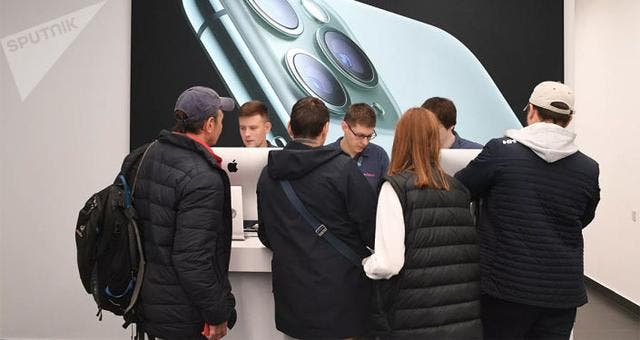 The reporter quoted industry sources as saying that Apple has actually begun to develop its first foldable phone. In order to manufacture this smartphone, Apple attracted the participation of LG Display, a subsidiary of South Korean LG. People familiar with the matter said that LG will focus on research and development, and other companies may be engaged in supply. According to the report, Apple is pinning its hopes on Samsung, which previously provided Tim Cook’s company with a large number of foldable screens for testing. Currently LG and Samsung are the main suppliers for Apple OLED displays.

It turns out, BOE is going to supply OLED panels for Apple’s iPhone13 series.

According to reports, BOE has begun supplying OLED panels to Apple in the fourth quarter of 2020. It will mainly provide display screens for the refurbished iPhone 12 series. BOE has set up a Fab B11 factory in Mianyang specifically for Apple and has begun to work hard to expand the supply of OLED panels to Apple. At the same time, Fab B11 is currently producing the iPhone 13 panel samples.

In addition, BOE is also targeting Apple’s virtual reality (VR) and augmented reality (AR) devices. There are reports that Apple is developing Micro OLED panels. The Apple VR and AR products should use this panels.