Its been over two years since the first foldable smartphone, Royole Flexpai, hit the market in November 2018. Since then, we have seen foldable phones from more popular manufacturers like Samsung and Huawei. In recent times, there have been reports of an upcoming foldable iPhone. The most recent report claims that this device will use a flip design – more like an iPhone flip. According to DigiTimes, LG Display will help Apple to develop a foldable panel, paving the way for the launch of a new flagship phone.

In addition, Samsung Display is also a supplier of Apple’s OLED folding display. Earlier news claims that Samsung will provide Apple with a large number of foldable display samples for testing. Therefore, it is not clear how Apple’s specific supplier for the foldable iPhone is. 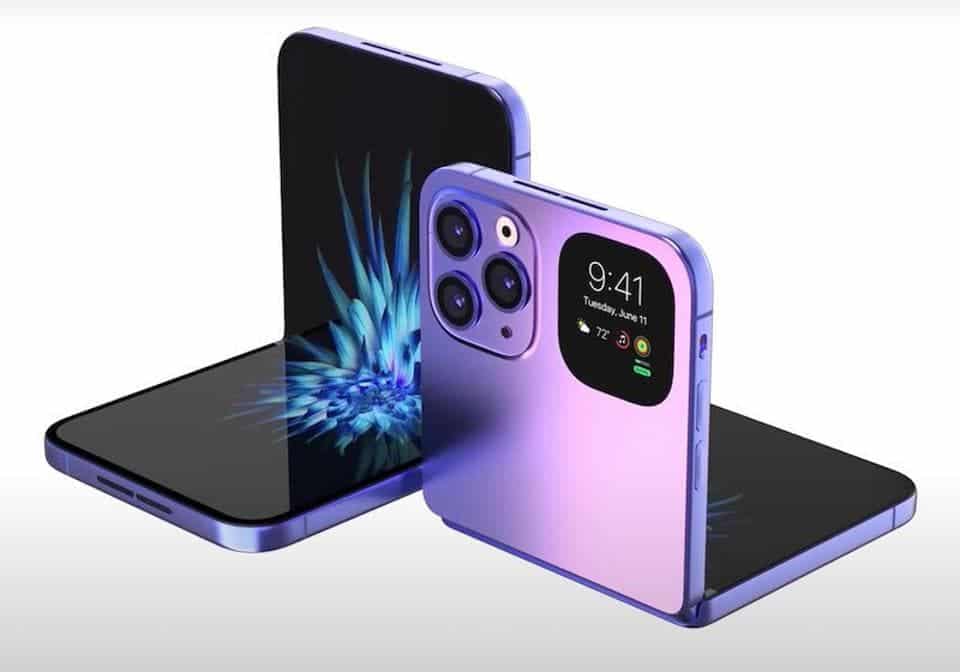 Apple has so far used the OLED panels developed by LG Display and Samsung Display for the iPhone. In fact, Chinese manufacturer, BOE, recently joined the iPhone 12 display supply chain. Thus, we can not rule out the possibility that the foldable iPhone will use displays from different manufacturers.

iPhone Flip may be “cheap”

According to Jon Prosser, the foldable iPhone may actually cost $1,499. This is cheaper than some foldable smartphones in the market. However, this price is too good to be true. Considering that the iPhone 13 top model could cost up to $1500, this price is most unlikely. Nevertheless, a “cheap” foldable iPhone could be a game-changer for Apple.

Could this be the reason why the company is opting for the clamshell (flip) design? The size of the device could be the iPhone 12 mini and after the flip, it becomes larger. Subsequently, it can unveil the phone-to-tablet (obviously more expensive) foldable iPhone.

As for the launch date, Jon Prosser’s previous launch claim is for September 2022. However, he also believes that Apple’s plan could change. In addition, Apple will ditch the notch which it introduced with the iPhone X in 2017. The entire front is completely free from any sensor. Also, the bezels on all four sides are almost equal. However, it is important to note that this description is not from the official image. The real deal may be significantly different.