It is expected to have a 7.3 to 7.6-inch OLED screen, and it will also support a stylus similar to Samsung’s S Pen. 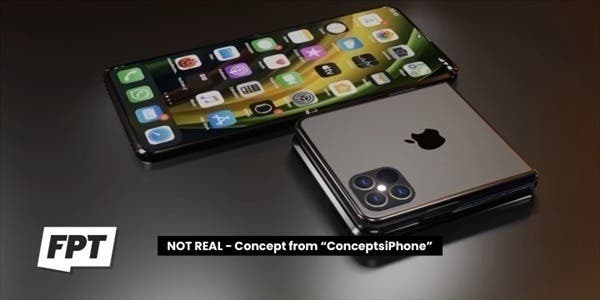 Earlier it was reported that the design of the foldable iPhone will resemble the Samsung Galaxy Z Flip. When folded, it will be quite compact. Apple will use a chemically toughened ceramic safety glass that won’t break when folded.

It has also been reported that Apple has developed a new hinge design that hides inside the case rather than stays outside like the Samsung Galaxy Z Flip. The design also prevents dust from entering the interior of the device.

The smartphone should be equipped with 8 GB of RAM and 1 TB of flash memory, and its price will be around $ 1,500. 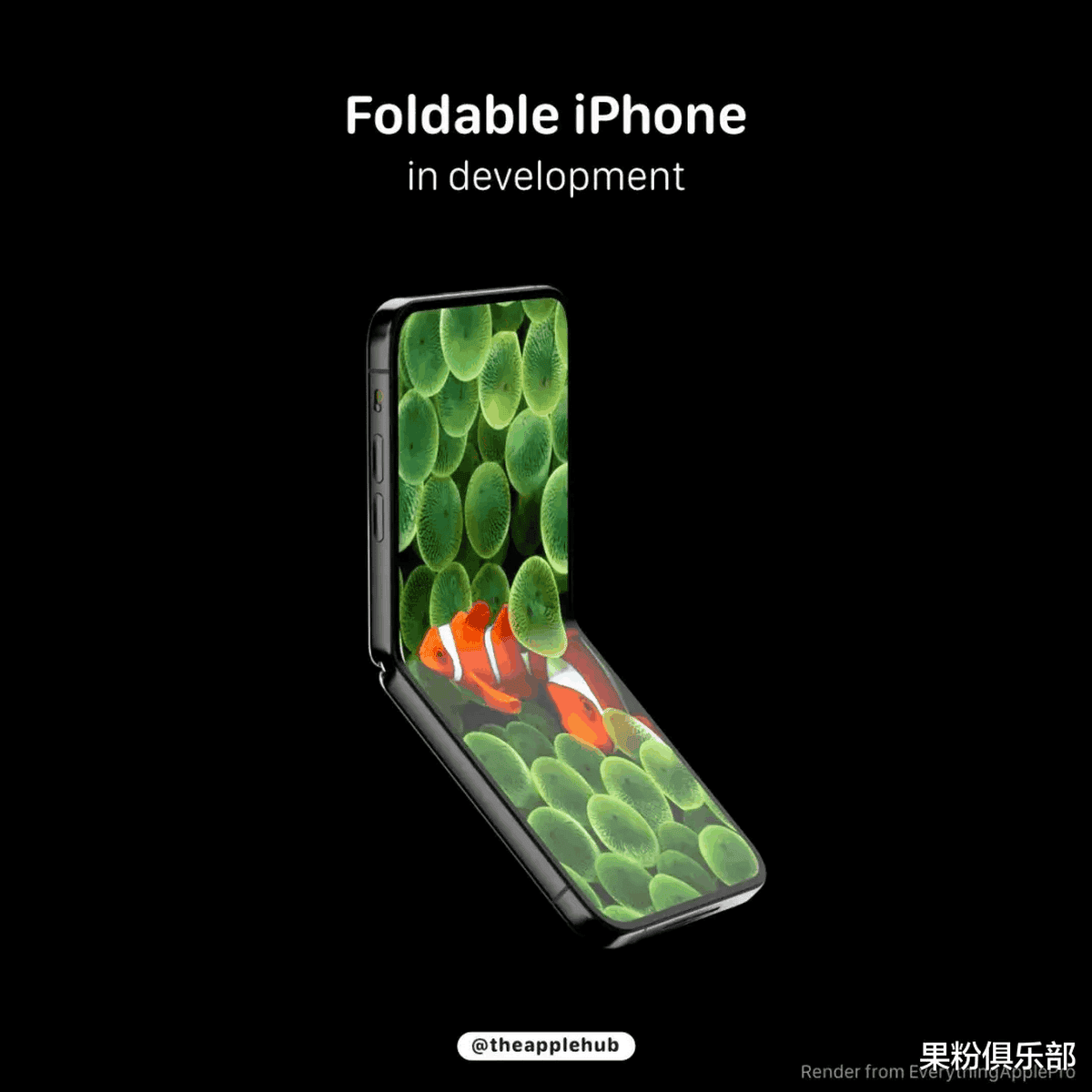