Since its launch 20 years ago, the free and open-source cross-platform media player VLC has been downloaded more than 3.5 billion times. To celebrate this achievement, VLC developer and President of the VideoLAN Foundation, Jean-Baptiste Kempf claims that the VLC player is ready to release a major update with a new UI in 2021. Kempf revealed in an interview with Protocol that the new UI will be part of VLC 4.0, which will be released later this year. 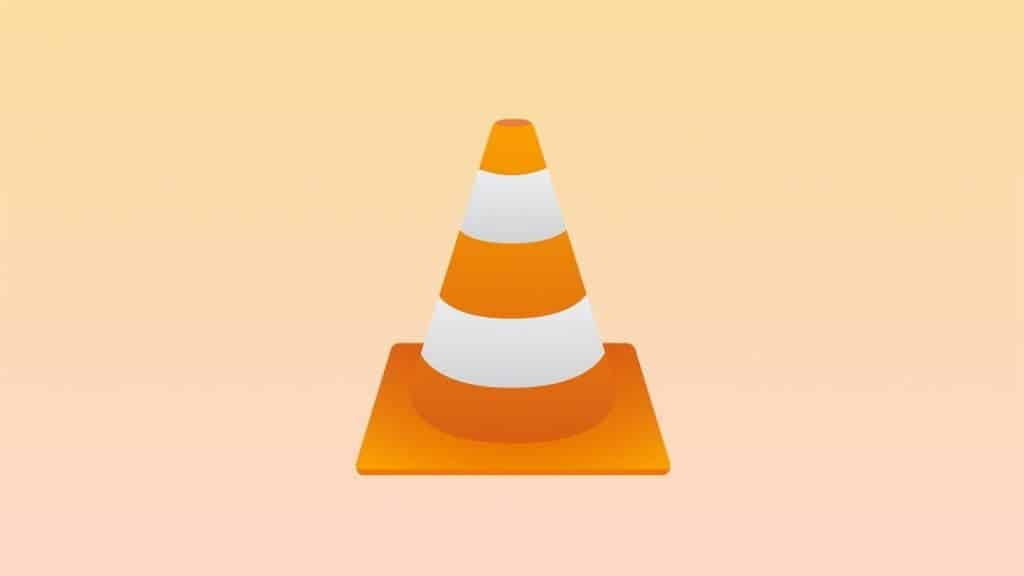 In addition, Kempf revealed that the VLC player will also have an online version. The VideoLAN team is developing a version that supports WebAssembly and JavaScript. The online version of the program will provide a Web plug-in similar to Flash.

Finally, Kempf said that VideoLAN is working on a new project called “Moviepedia”. It is also called “IMDb’s competitor” and will include community editing features similar to Wikipedia. Last month, the VLC player finally completed its support for Apple M1 Mac. Users can download the player through the official VideoLAN website.

VLC player was first released in 2001 and it has been around for 20 years. This app is quite popular amongst Android users. However, we can not say the same for iOS users.

About three weeks ago, VLC updated its system and included native support for Apple silicon Mac computers. Recall that the new Apple notebooks – MacBook Pro, the MacBook Air, and the Mac mini all use Apple M1 processor. In addition to the support for Mac computers, the update also includes some visual tweaks. These tweaks further make VLC (3.0.12) more compatible with Apple’s new Big Sur OS.

Since Apple silicon Macs include Rosetta 2, they don’t strictly require native updates to work with the M1 processor. However, for an app like VLC, which many users rely on for playback of hefty 4K or 8K video files, the improvements to performance and efficiency could be notable.

As noted by 9to5Mac, the new VLC isn’t a universal binary, which is to say that the Arm-optimized code isn’t yet included by default. The regular VLC app has to update to 3.0.12, then again to 3.0.12.1 on an Apple silicon Mac in order to get the high version. Version 3.0.12 also has some minor features and tweaks for VLC on other platforms, including better Blu-ray tracks support and fixing some crashes when using Direct3D 11 on Windows.

Next A foldable iPhone with stylus support will debut in 2023