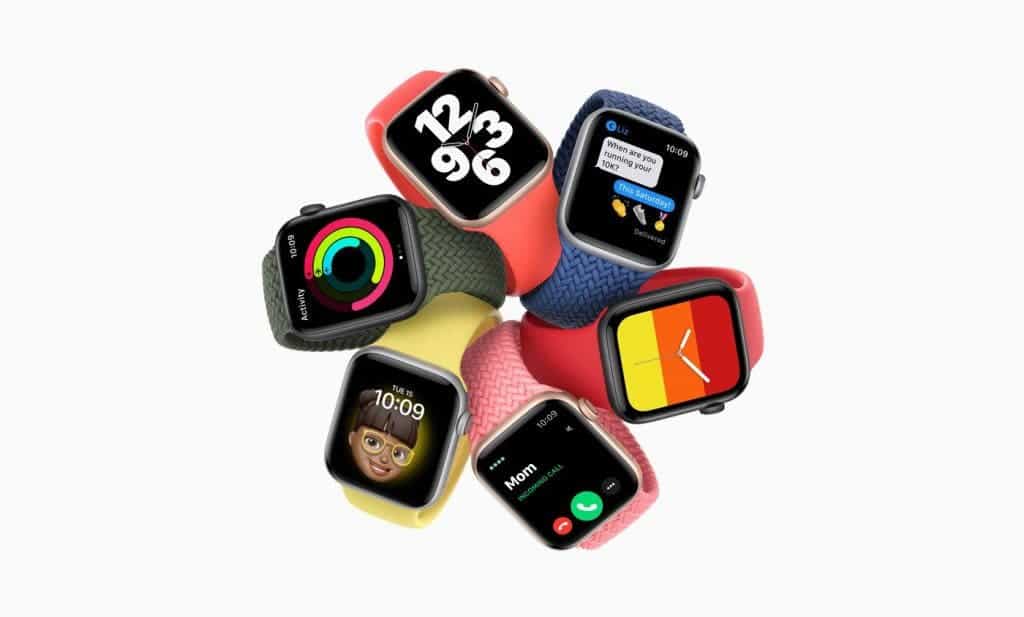 Apple Watch is about six years in the market. In 2020 alone, the company records over 30 million new users. Its 2020 sales record surpasses its record for 2015, 2016, and 2017 put together. Furthermore, the analyst also claims that not many iPhone users use the Apple Watch. According to the report, only about 10% of iPhone users already have an Apple Watch.

Although the percentage seems small, considering the possibility of future expansion and the number of over 1 billion active iPhones in the world, these are great numbers. The study also shows that AppleWatch is currently Apple’s fourth-largest product. It is only second to iPhone, iPad, and Mac-it is estimated that by 2022, AppleWatch will surpass Mac.

One of the reasons for the adoption of AppleWatch is that people are increasingly looking for wearable devices because these products “make technology more personalized.”

Apple Watch is popular with consumers because it has the “cool factor” as a new product. Also, it provides unique features such as monitoring of activities and vital signs. Not to mention the integration of Apple’s ecosystem that allows users to integrate AppleWatch with other Apple products and services.

“People are attracted by the capabilities of the AppleWatch because it can handle some of the tasks currently assigned to more powerful devices such as the iPhone and iPad, as well as brand new tasks. Given its design, there are no inherent limitations in wearable devices. This has helped its development market, even if its current market size is smaller than that of mobile devices.”

Looking to the future, Neil Cybart predicts that with Apple’s efforts on new features, AppleWatch sales will have greater growth.

Previous A foldable iPhone with stylus support will debut in 2023