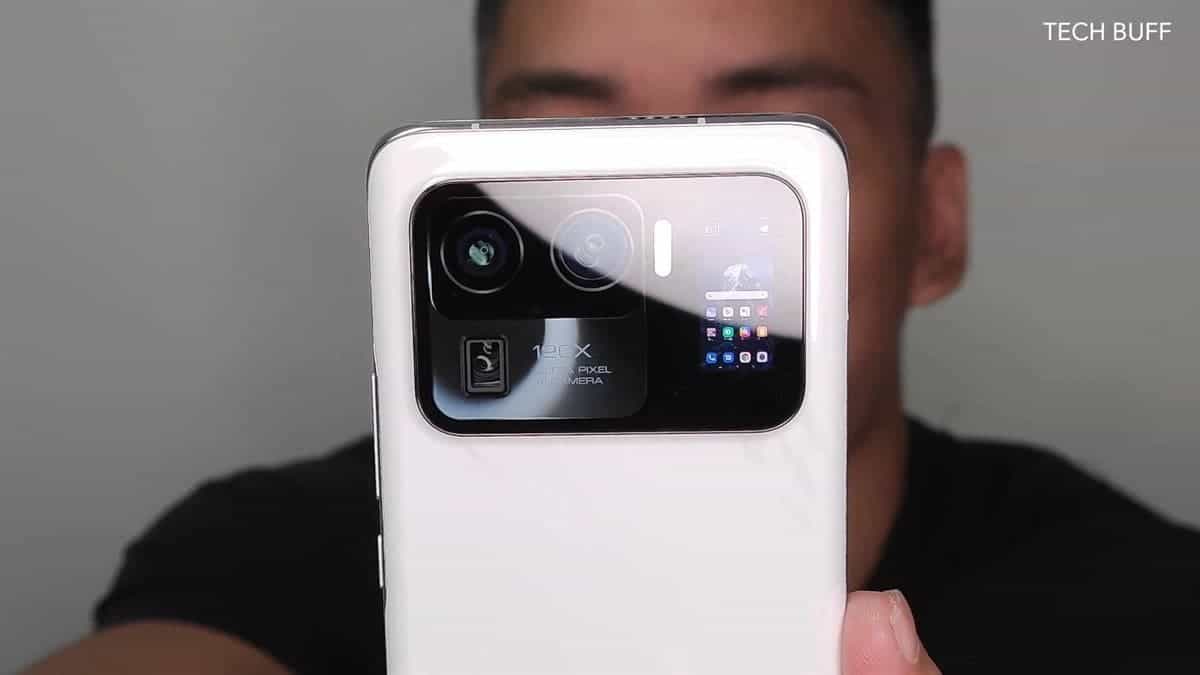 The video was originally published on the Tech Buff channel, but it was immediately removed. However, nothing disappears on the network without a trace and enthusiasts managed to take screenshots, as well as upload the video to other sites. 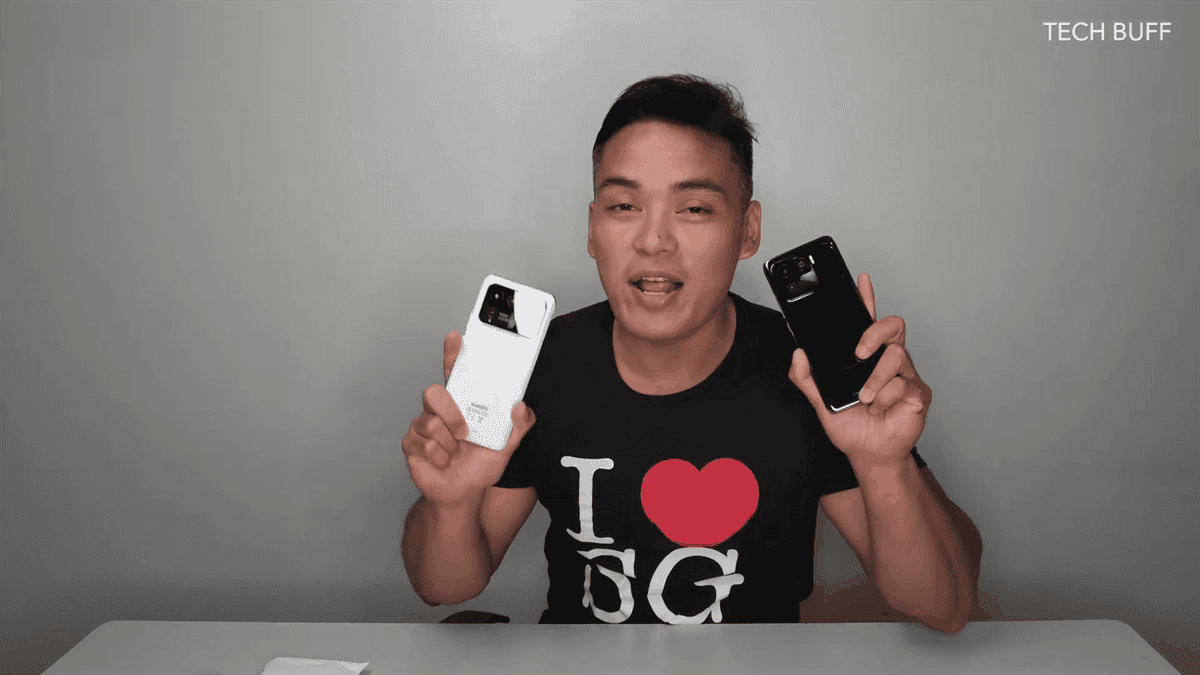 The smartphone is shown in two color options – black and white in detail and even when turned on. Of course, the huge block of the main camera is striking. In this block, we see three modules for shooting, including one periscope, an inscription states 120X Ultra Pixel AI Camera, a module with a triple LED flash and even a small auxiliary screen. 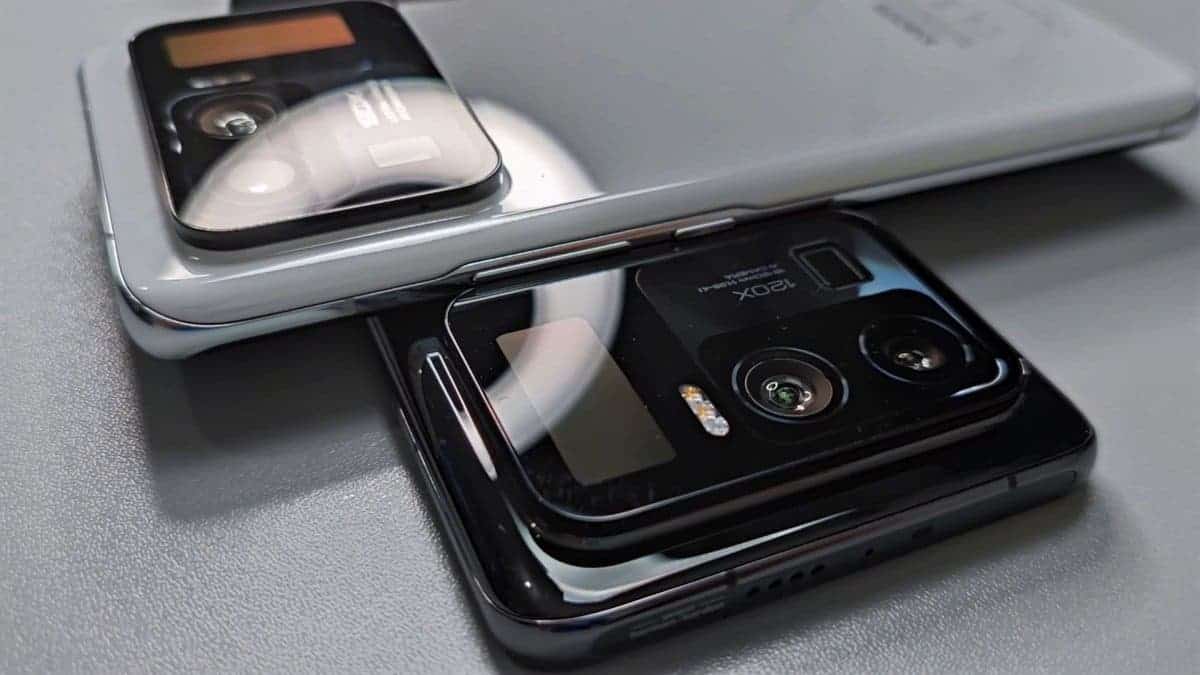 This display can be used to take high-quality selfies with the rear camera. However, it is also capable of displaying any application the device has. 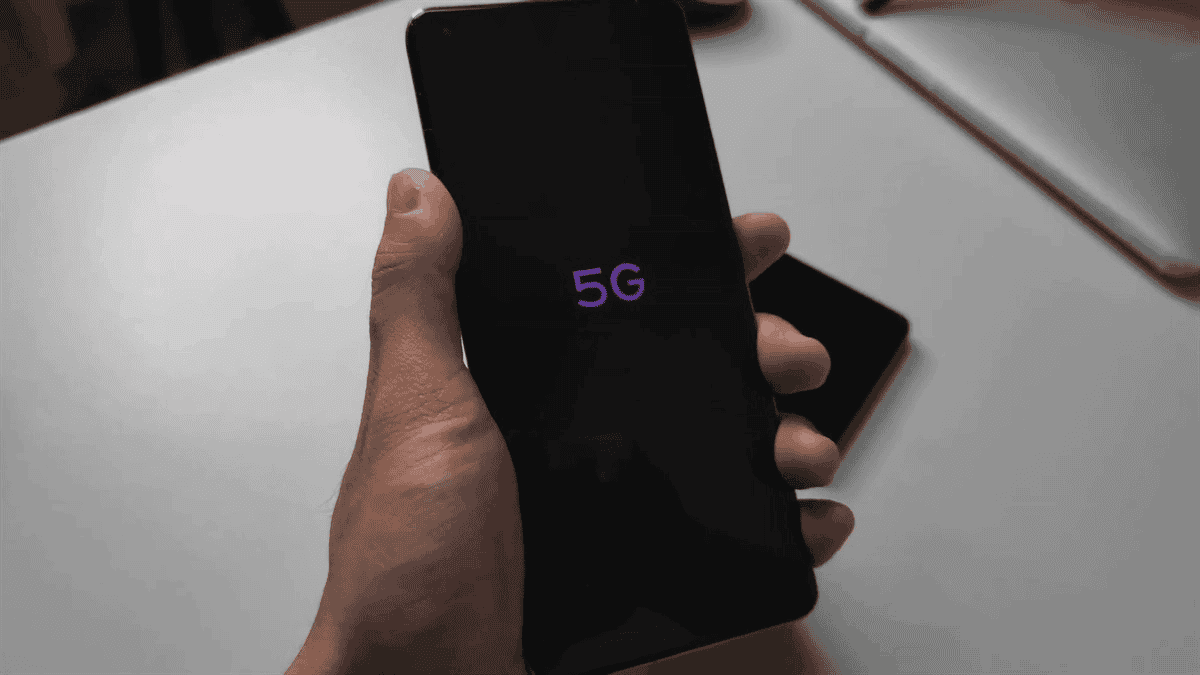 The white and black versions are slightly different. Apparently, the black variant is a prototype, since instead of the Ultra Pixel marketing label we see the more technical notation 12-120mm, 1: 1.95-4.1 on the camera. 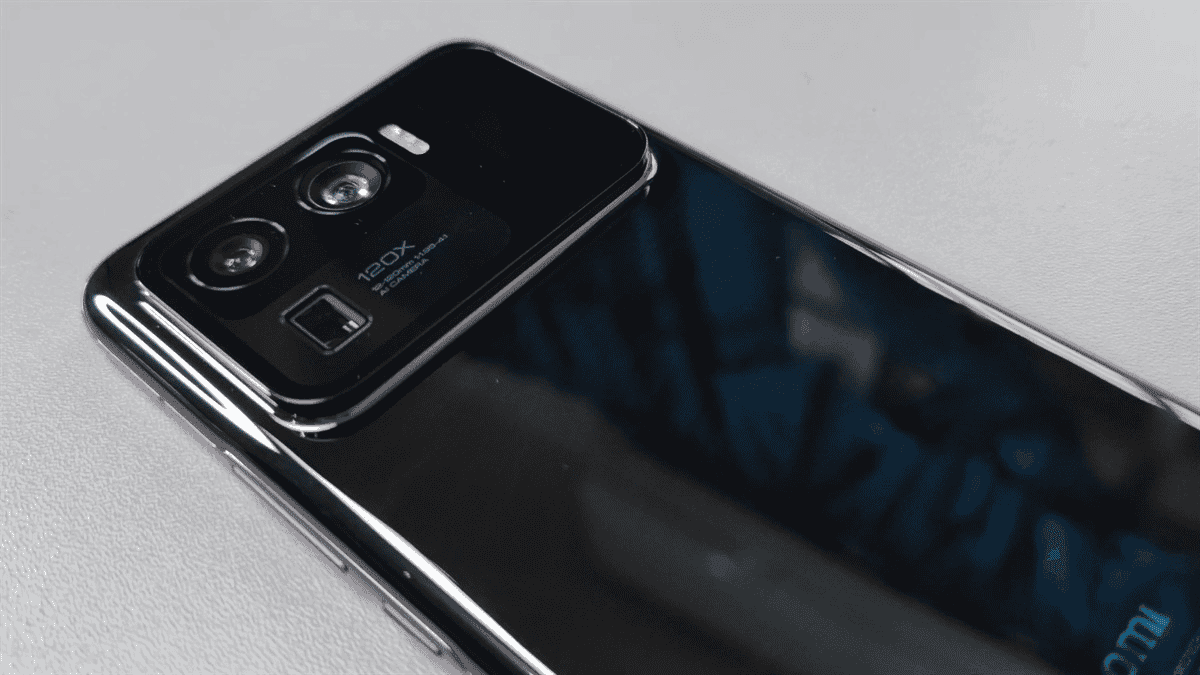 The smartphone works with MIUI 12.5 installed. Experts from the mobile developer community XDA Developers have confirmed that this is a true global version of MIUI 12.5. 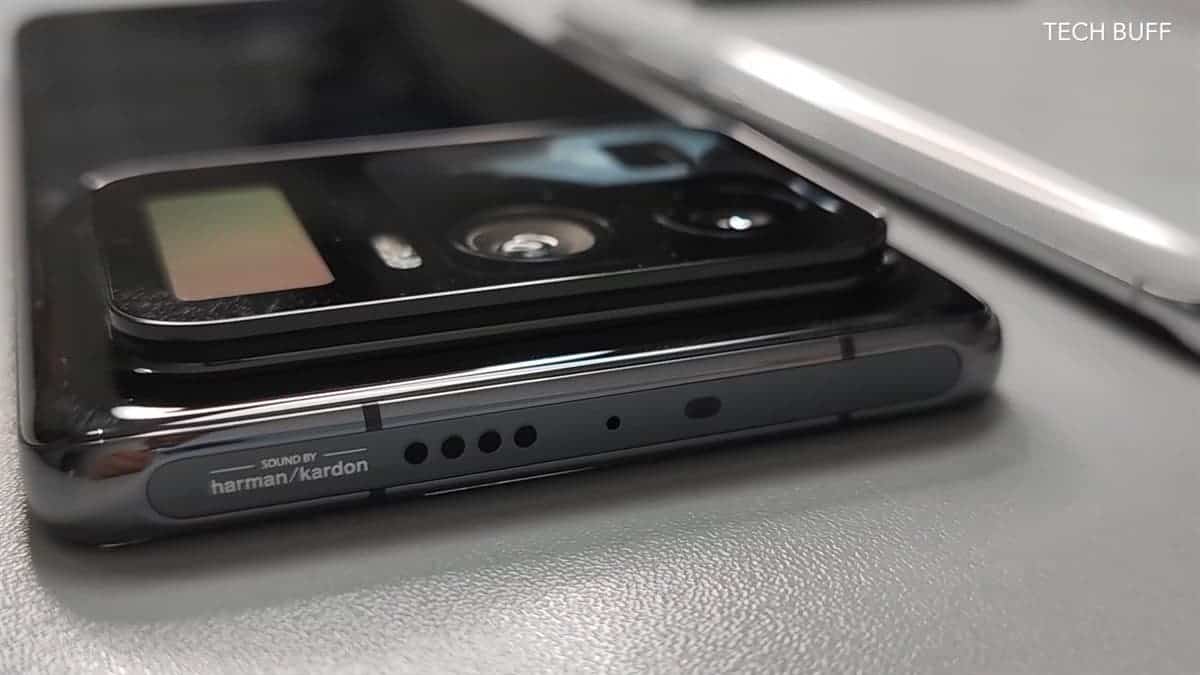 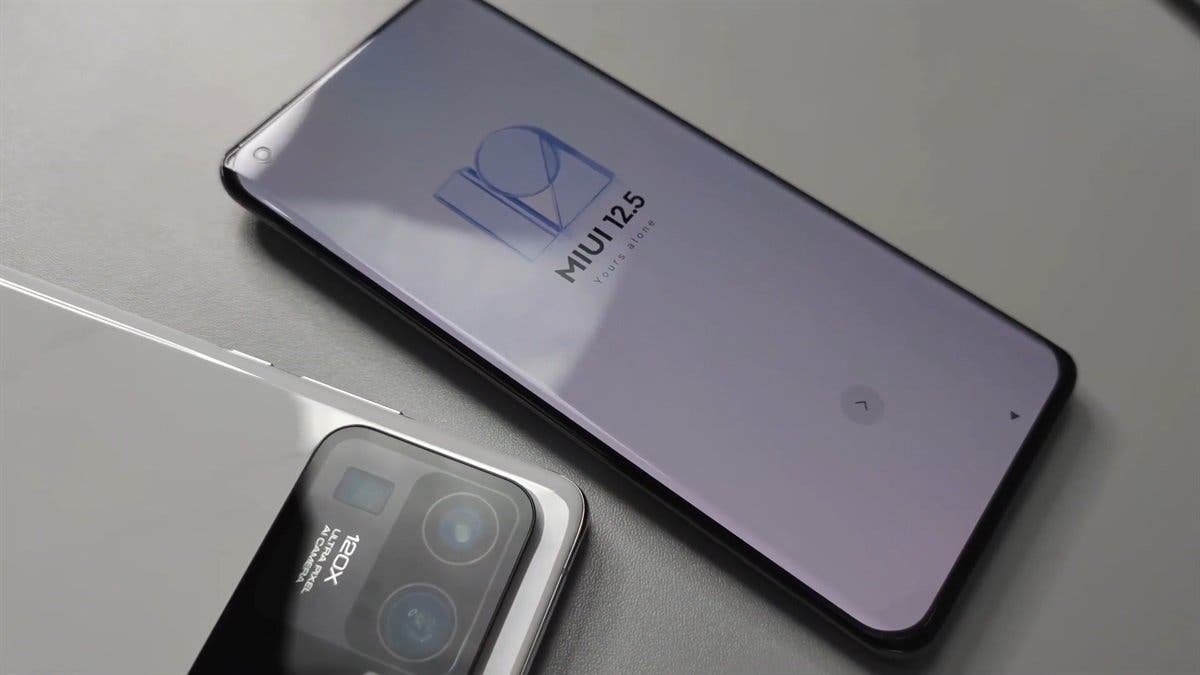 As for other characteristics of the smartphone, such specs are mentioned. Mi 11 Ultra received a 6.8-inch OLED screen with curved edges on all four sides, WQHD + resolution and an adaptive image refresh rate of 120 Hz, an embedded single front camera of 20 megapixels, Corning Gorilla Glass Victus, Qualcomm Snapdragon 888 SoC, IP68 protection from water and dust, a 5000 mAh battery with support for 67 W charging, 10 W reverse wireless charging and Harman / Kardon speakers. 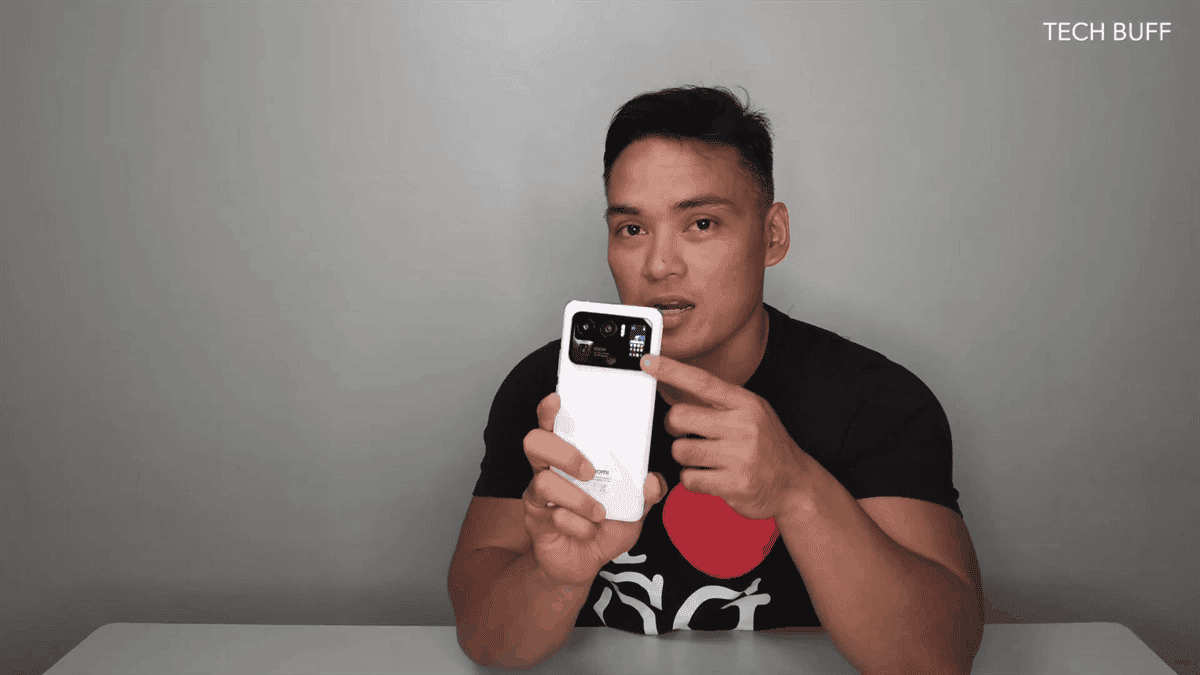 Earlier it was reported that the debut of Xiaomi Mi 11 Pro and Xiaomi Mi 11 Ultra can be expected in April-May 2021.

Xiaomi to discontinue sales of the Mi 11 Ultra in India