Huawei is one of the top 5G companies in the world. In terms of 5G network construction, it is in competition with Nokia and Ericsson. However, the ban from the U.S is putting Huawei at a disadvantage. Many of the U.S allies have followed the path of the U.S. by banning Huawei. This is obviously taking away many 5G contracts from the Chinese manufacturing giant. However, a recent report on GizmoAlpha claims that Huawei is involved in half of the world’s commercial 5G networks. 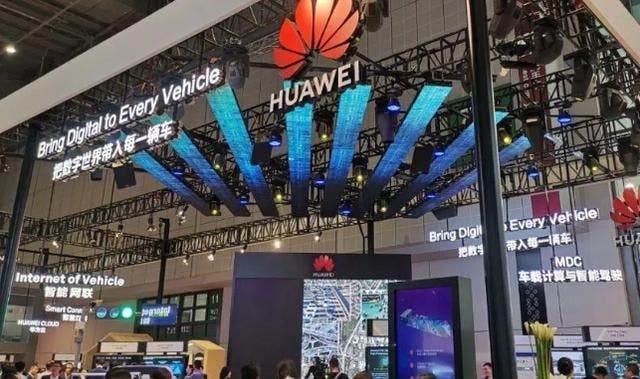 Huawei’s executive director, Ryan Ding, made this assertion at the Mobile World Congress Shanghai Station in 2021. Mr. Ding said that Huawei has undertaken more than half of the 140 commercial 5G networks in 59 countries or regions around the world. Furthermore, he said that “5G development speed has exceeded our expectations, and the ecosystem is also maturing”. In addition, he claims that this technology is “no longer just for early adopters. We should prepare because it will improve our daily lives”.

Presently, there is an overwhelming spread of 5G smartphones in China. Ding Yun claims that over 68% of the smartphones selling in China are 5G compatible. Furthermore, the prospects of 5G in China are very high. The country is already using 5G in multiple industries including mining, steel, and others. The application of 5G makes the work easy, safe, and more efficient.

According to Ritchie Peng, president of Huawei’s 5G product line, there are over 800,000 5G sites globally. In addition, he claims that the total number of 5G users worldwide is about 200 million.

Next How Many Years Huawei P40 Pro Can Be Used?