The next week will be quite hectic for smartphone fans and technology enthusiasts. After all, many companies have picked the first week of August to unveil their next big things for the smartphone market. Companies like Vivo and Realme have launch schedules for the next week in China. Now, Nokia is joining the list with a new launch event scheduled for August 4 in China.

This comes a few hours after a report that revealed that HMD Global is bringing at least three new smartphones to this year’s IFA Berlin. We were expecting, but apparently, we will know a new Nokia smartphone as soon as in the next few days. Worth noting that this could be a model that was recently certified by the Chinese TENAA.

The Nokia TA-1258 with Unisoc chipset may attend the event

Recently, a new Nokia TA-1258 smartphone was spotted on TENAA. However, it does not bring anything to make us impressed apart from the fact that it comes with an Unisoc SC9863. It’s unusual to see smartphones coming with the chipsets made from the Chinese company. However, this one here is quite interesting since it consists in eight Cortex-A55 cores. It’s not every day that a company stick with the updated power-efficient Cortex-A55 cores. MediaTek, for example, still uses the outdated Cortex-A53 standard in some of its smartphones. The processor will be paired with 3GB of RAM and 32GB of Internal Storage. 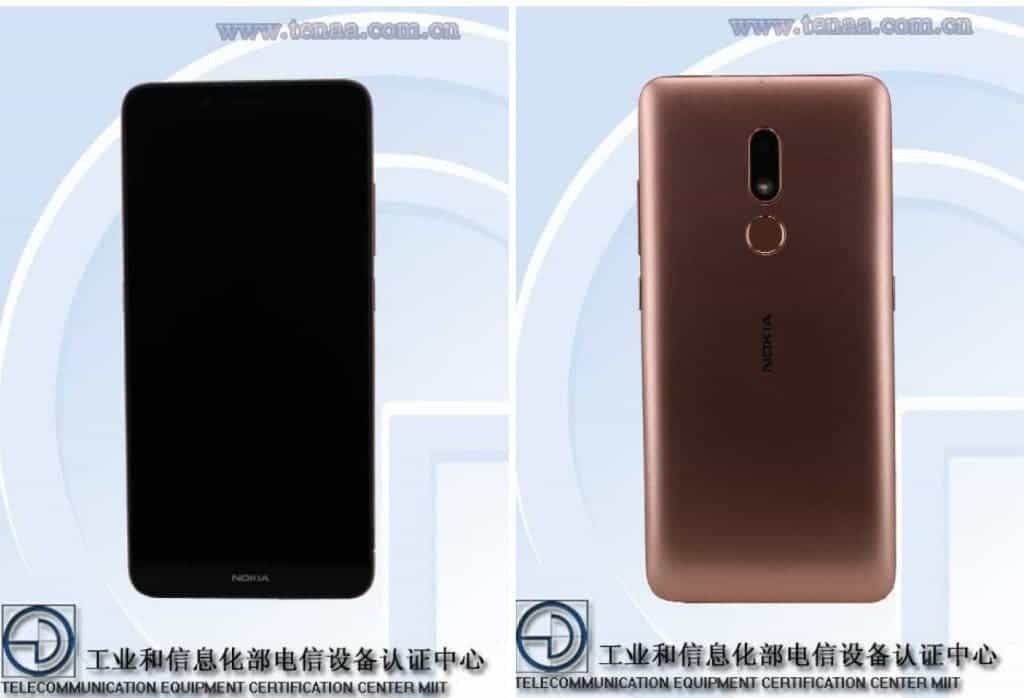 Besides the chipset, the phone comes with a 5.99-inch display with HD+ resolution. Interestingly enough, we have a symmetric display with top and bottom bezels. The phone has a single 8MP rear camera and a 3,000mAh battery. Judging by the modest specifications it’s a very modest smartphone. Perhaps it will be part of the Nokia 1 series. The very same device paid a visit to GeekBench recently sporting the Gamora Plus codename.

So far this device is the only one we can confirm as TENAA usually points out imminent releases. The Nokia 9.3 PureView And Nokia 8.3 are still among the most highly-anticipated Nokia phones, but their launch has been postponed twice. Worth noting that rumors point out to the release of the Nokia 2.4, Nokia 6.3 and 7.3 in September during IFA Berlin. Wouldn’t be a surprise to see any of these smartphones appearing first on August 4. Nokia could launch them in China first and then use IFA 2020 to make a global release. Of course, this is mere speculation at the moment.

Next Realme V5 price and battery size confirmed, to cost around $245