Google has just announced a major change on its YouTube platform. According to the company’s statement, the feature that allows viewers to add closed captioning and subtitles to videos will be discontinued on September 28, 2020. The company states that there are two reasons to justify this choice. The first is that it’s not being widely used, the second is that its regular use is related to spam and abuse.

The search giant states that community collaborations are present in “less than 0.001% of channels” in the past month. It covered just 0.2% of total watch time in YouTube. According to the report, creators are the biggest part of time relying on alternative captioning tools for their videos.

According to The Verge, deaf and hard-of-hearing creators will probably be the most affected ones with the removal of these features. Several “VTubers”, or Virtual YouTubers might also be affected, as well as content creators with a significant foreign language audience. Some content creators already voiced out their discontentment with the new change. Some of them are asking Google to improve its community features with significant updates rather than just axing features all of a sudden. 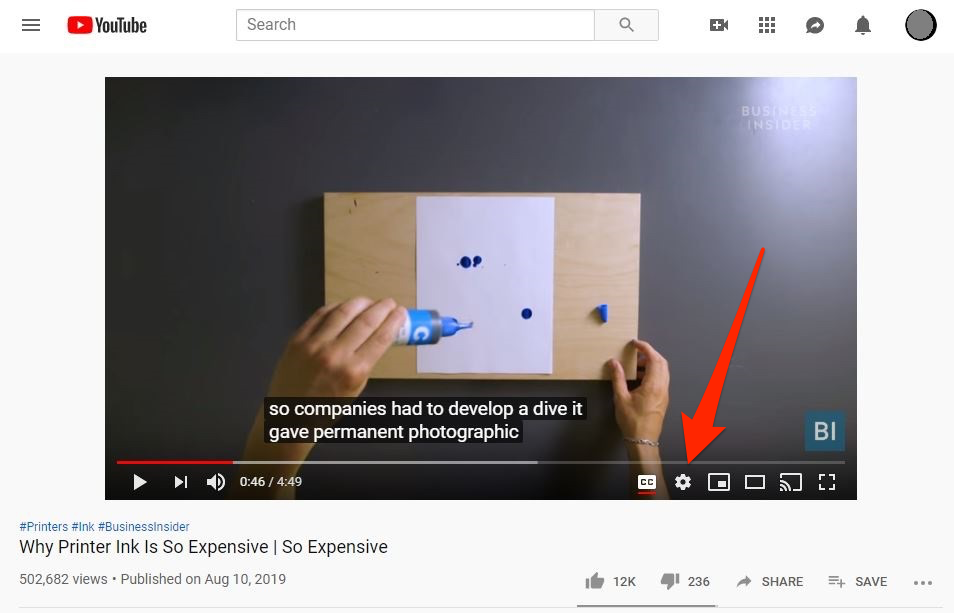 It represents a big challenge for some content creators

Google’s caption and subtitles features have been present in the market for quite some time. It has been reaching deaf and hard-of-hearing viewers. However, it also serves for several viewers who speak different languages. The company states that only the community contributions feature is getting canceled. However, captions and subtitles will still be available in YouTube videos. Therefore, Creators can continue to manually add captions, while YouTube also has technology that automatically adds captions to every video. (We know that the powers of this feature are not ground-breaking. It is even worse when it involves real-time translation). As the company states, the generated captions are not as accurate as user-contributed captions, however, they can improve over time. The search giant keeps trying to improve its speech recognition and language translation technologies.

The company also acknowledges the fact that removing this feature will bring some challenges for some content creators. They will need to adapt and identify the best way to bypass this change. Despite this, the company is offering a consolation prize. The company will cover the cost of a 6-month subscription to Amara.org. That is a service that captions, subtitles, and translates videos.

Next Huawei: China can become an innovation center in 20 to 30 years