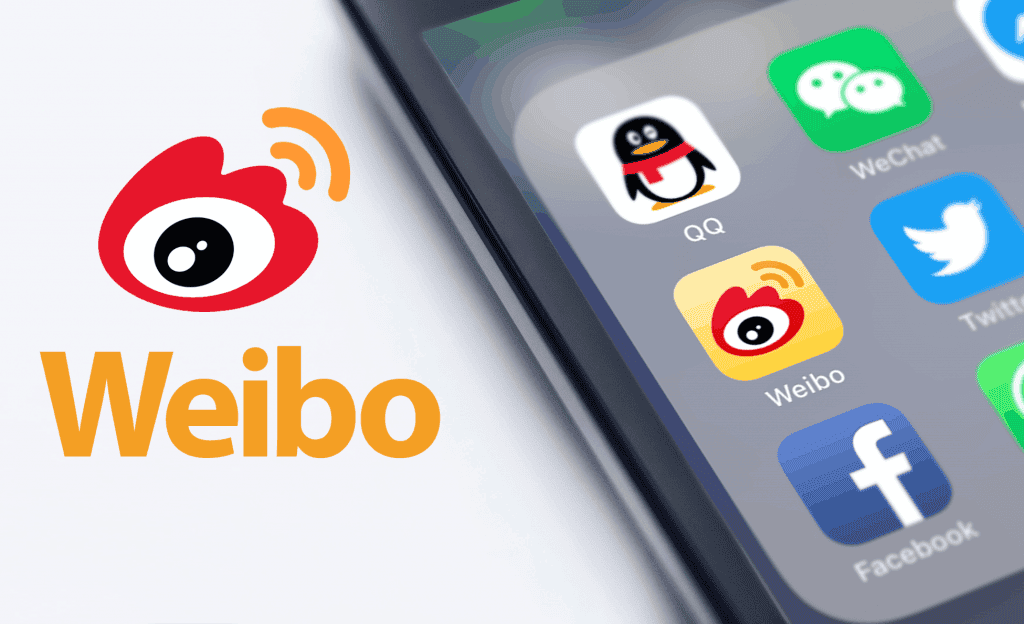 According to internal sources, Indian Internet service providers have also been required to ban the two apps. The report claims that these apps are in another 47 Chinese apps on a ban list. However, this list has not been officially announced. Nevertheless, it appears that Baidu Search and Weibo really needs to go early. There are also reports that India is considering banning more Chinese apps.

The Indian government began to take banning actions on Chinese apps in June this year. The first list of 59 banned Chinese apps includes popular apps such as TikTok, UC browser, and WeChat. According to previous news from the Indian media, the Indian government recently listed 47 apps in the relevant local market and imposed mandatory removals of these apps. Nevertheless, Indian officials did not announce a detailed list of these apps.

Baidu Search and Weibo now off India after TikTok and others

The China – India border dispute has nothing to do with technology. Thus, we do not say much about it. However, India’s reaction to the dispute focuses on technology. There is currently a clampdown on Chinese companies by the Indian government. With a population of over a billion people, the Indian market is not something to ignore. This is the power that the Indian government is employing to hurt Chinese companies.

Unfortunately, India’s action is hurting Chinese companies that may not have anything to do with the government. We are yet to see any significant retaliation from the Chinese. At least we have not heard of any related to technology.

With this latest development, Chinese companies may suffer huge losses. First, they will have to cope with multiple bans from the United States. Now, there are fighting another battle with India. Presently, popular Chinese short video app, TikTok is about to lose its U.S business to an American company. The U.S. president, Donald Trump, is pretty clear on this. If TikTok does not sell its U.S arm, the government will ban the app.

Previous Xiaomi patents a phone with a detachable display