Samsung revolutionized its mid-range lineup last year with the arrival of the Galaxy A and M series. In 2020, the company is announcing new refreshments to keep a solid user base and attract more costumers to its new mid-range philosophy. The next move given by the company will be the introduction of a new competitive mid-range phone dubbed Galaxy M51. The device has been spotted here and there over the past few weeks, now it gave another important step to be released. It passed the FCC certification process. 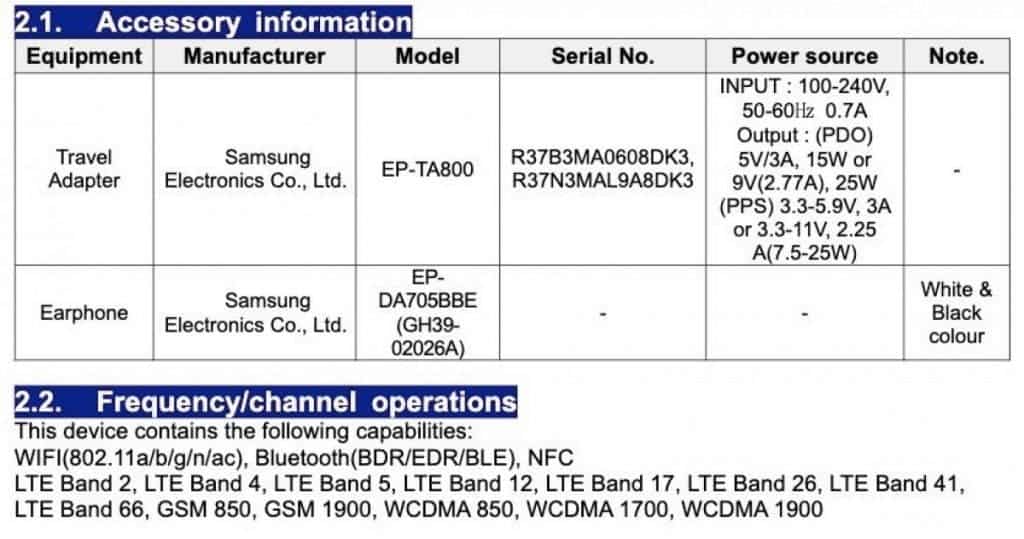 The listing confirms that the new smartphone will arrive with a 25W fast-charging supports – 9V at 2.77A. Interestingly enough the phone boasts SM-M515F model number. Worth noting, that the Galaxy M51 allegedly is the long-waited Galaxy M40 successor. Since the Galaxy M41 never came, the company decided to move it forward and launch it as Galaxy M51. According to recent reports, the phone will sport a Snapdragon 730 chipset with 8GB of RAM in tow. It obviously runs Android 10 straight out of the box. 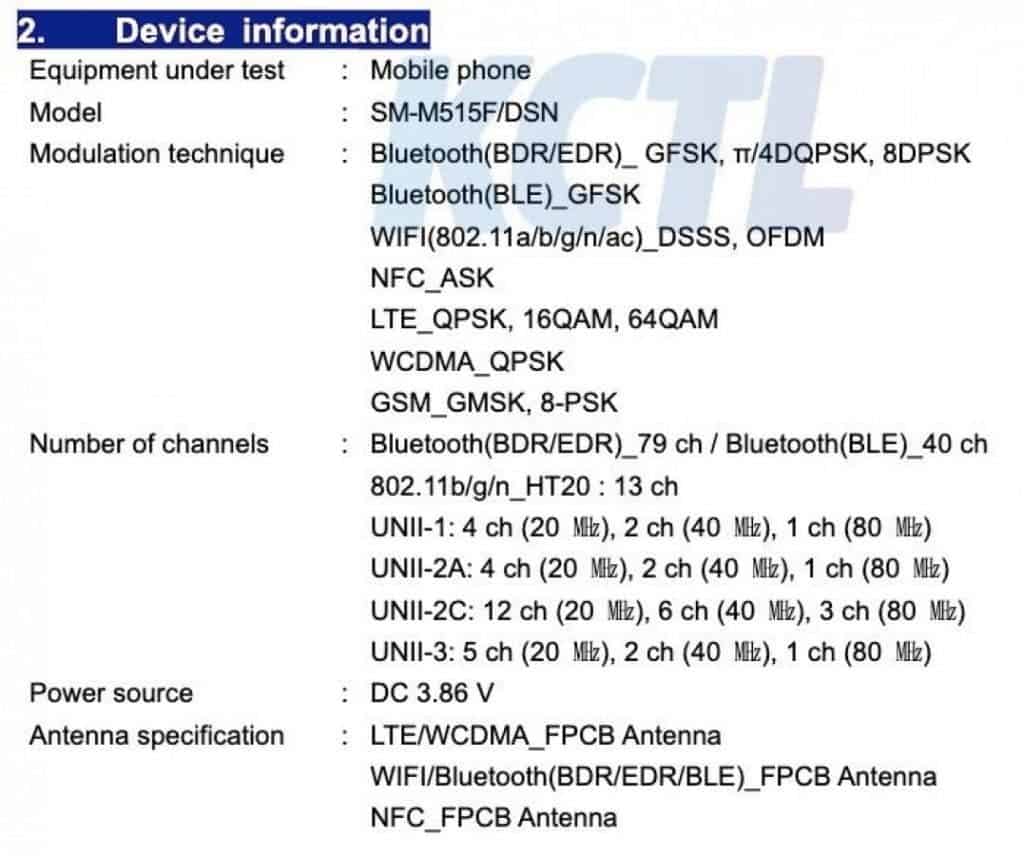 We have to say that this phone shares similar specifications with the Galaxy A71. However, we’re also sure that the company will be cutting some edges to make it a more affordable offering.

A few months ago, the mysterious device emerged through some CAD-based renders and since then it has been frequenting the rumor mill. According to reports, the M51 will pack a 64MP Quad-Camera setup on the back. While the 64MP unit is pretty much confirmed, some details are still missing. Now, the folks over at SamMobile revealed that this main unit will be joined by a 12MP ultra-wide unit. Unfortunately, the purpose of the other modules is currently unknown, but the depth and macro modules are the most plausible choices. We’re not expecting this mid-range phone to include a telephoto solution.

Samsung will not be attending IFA Berlin in September. The company always made a presence at the technology trade fair, but this will year will be an exception since the concerns with COVID-19 pandemic are still pouring. After pulling out of IFA, the company announced a new online event for September 2 dubbed Life Unstoppable.

Apart from the usual set of home appliances, the new event may also reveal some mid-range phones. Among the upcoming devices, we believe that the Galaxy M51 will be present.

Next TikTok As Apple of Discord In China - US War