Some media and research institutions had previously lowered the sales of ‘regular’ smartphones and 5G smartphones this year due to the decline in market demand caused by the epidemic. However, due to the outstanding performance of the Chinese market, the same media sources have given a higher 5G smartphone shipment forecast than before. This is way higher than the previous estimate of fewer than 200 million units.

However, in the latest forecast, DigiTimes did not raise global smartphone shipment expectations. They still expect shipments to fall to 1.15 billion units, a year-on-year decline of 15.2%.

Judging from these reports, they expect global 5G smartphone shipments to exceed 250 million units this year. This has a lot to do with their expected outstanding performance in the Chinese market.

The source said in the report that Chinese smartphone manufacturers have launched a large number of entry-level and mid-range 5G smartphones. They will surely increase the market’s demand for purchases. There will be up to 170 million units of 5G smartphones shipped in China. This will account for two-thirds of the world.

Thanks to the promotion of 5G smartphones, the source also predicts that Chinese smartphone shipments in the second half of the year will be the same as last year or only slightly decline. However, shipments for the year are still expected to decline by 10.3%. This is better than the 17.1% decline expected in foreign markets. 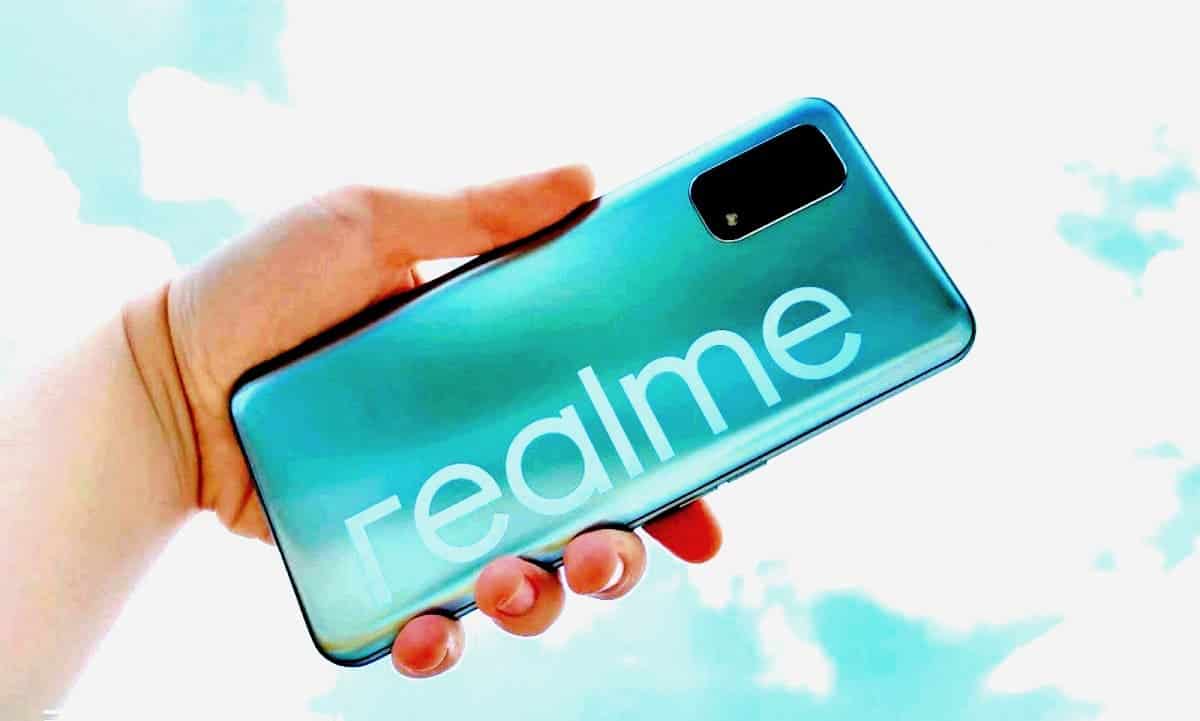 As said, there are too many 5G smartphones available for purchase. But if initially, this option was available only in high-end models, now, there are many mid-range handsets supporting 5G. Moreover, China-based first-tier smartphone makers have even managed to design and release 5G smartphones that cost a penny. The best example is the Realme V5. It comes with features such as a 5000mAh battery, Snapdragon 720G chip, 30W fast charging, reverse charging, 5G support, 6.5-inch full-screen, 90Hz refresh rate, triple-camera, and many more. But its starting price is $200.