For many Android users, it is no longer a big deal to tackle bloatware because it has been around for a while. However, this dubious act by manufacturers does not need to continue. Top phone makers like Samsung and Huawei usually leave users with little choice in this regard. While many users frown against this, more companies are doing it. A recent report shows that a couple of OnePlus phones now comes with  OxygenOS bloatware. For OnePlus, it is doing this with Facebook. 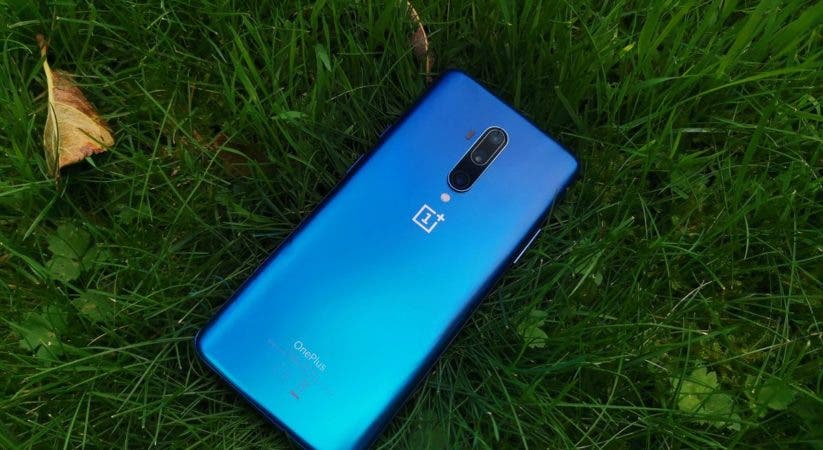 Right from the OnePlus 8 series which arrived in April, all OnePlus phones come pre-installed with the Facebook app. Even the latest OnePlus Nord also has this. The problem with this is that users now have to cope with a couple of Facebook-owned apps and a few background services. Annoyingly, there is no way to simply uninstall some of these apps.

A recent AndroidPolice report quoted a tweet by Max Weinbach of XDA. The tweet contains some screenshots which show Instagram app updating via the Facebook App Manager service. This is quite weird because it is supposed to update via the Google Play Store.

While this sounds new, it appears that a couple of OnePlus users are already aware of the situation. A quick check of a couple of OnePlus phones by AndroidPolice showed that OP8, OP8 Pro, and OP Nord (OnePlus’s latest devices) all come with system apps and services from Facebook. This means that the app integrates deeply with the system and it is part of the OS. This is the case with the above OnePlus phones running on OxygenOS. This means all its phones outside China. OnePlus Chinese version uses HydrogenOS and Facebook is not active in China. Thus, doing this will be useless in China.

According to OnePlus, pre-installing them will ensure better battery efficiency on Facebook and enhance HDR playback on Netflix. Well, this is not an explanation that many people are ready to believe.

The problem with pre-installing Facebook apps is that some of them are running on the background automatically. For starters, they consume users’ data, sometimes very small but they use data. Also, they activate updates that are not from the Play Store. Furthermore, since they use data, we can not tell the sort of information that Facebook is getting. This is not something that any user will love to cope with.

Next Realme X3 Pro passes by Geekbench with Snapdragon 855+