Chinese short video making app, TikTok, has been at the center of controversies in recent times. TikTok took the market by storm offering what other platforms never dreamed of. Since the explosive growth of TikTok hit the public domain, there have been plots to create a competitor. Facebook’s latest creation seems to be a good copy of what TikTok is offering. Today, Facebook launched Instagram Reel, a short video application in the U.S. which aims to rival TikTok. Instagram Reel is not only for the U.S., it will also be available in over 50 other countries and regions. 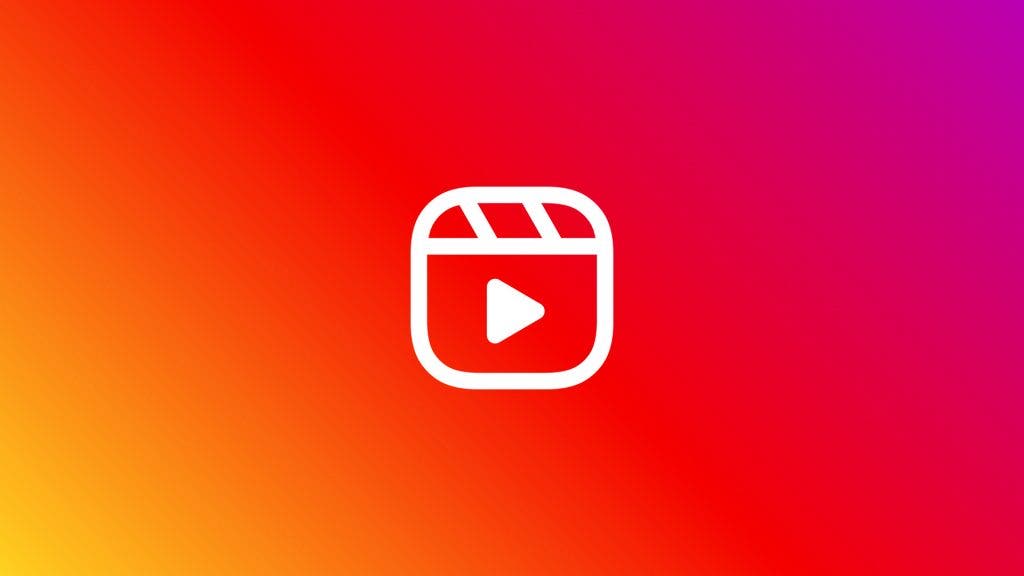 Facebook’s move comes as Microsoft plans to acquire TikTok. Due to the pressure from the White House, TikTok’s parent company “Byte Beat” has agreed to divest part of TikTok’s business. The large-scale launch of Instagram Reel by Facebook will further intensify competition with TikTok. The two apps, Instagram Reel and TikTok are very similar. Both are designed to attract young American users. In the past, it used to be China copying everything American. However, the reverse is the case in this regard.

Instagram Reel has launched months ago in some regions

The Instagram Reel has since been launched in Brazil, France, Germany, and India. Today, Facebook has expanded it to the United States and more than 50 other countries and regions. Instagram Reels is highly similar to TikTok. It allows users to create and share 15-second video clips. These similarities led TikTok CEO, Kevin Mayer, to call Reels a “counterfeit product.”

Meyer said: “For those companies that want to launch competitive products, we welcome them. After the failure of the short video application Lasso, Facebook launched another copycat product, Reels.”

Read Also:  TikTok Was the Most Visited Website in 2021, According to Cloudflare Report

Meyer also stated that Facebook carried out a defamation attack on TikTok and disguised its actions as patriotism in order to end TikTok’s presence in the US market.

In a video conference call with reporters on Tuesday, Instagram’s vice president of product, Vishal Shah, acknowledged these similarities and stated that “the inspiration for the product comes from everywhere,” including the Facebook team.

Instagram has no plans to provide users with ads or other ways to make money through Reels. Nevertheless, it has recruited some young internet stars such as dancer Merrick Hanna and musician Tiagz. Shah said the company paid the creators the production costs.

Marketing agency, Viral Nation CEO, Joe Gagliese, believes that Facebook’s expansion of Instagram Reel is a huge threat to TikTok. Moreover, Facebook made such a decision at this time, in large part because TikTok is in a “turbulent” period. Yesterday there were reports that due to the uncertain future of TikTok, some of the top creators on the platform have begun to move to other platforms, such as Instagram, Triller, and Byte.

Next TikTok to build its first European data center in Ireland

TikTok Is The Most Downloaded App For Christmas 2021

TikTok Was the Most Visited Website in 2021, According to Cloudflare Report