As CNBC reports, U.S. Secretary of State Mike Pompeo announced at a press conference this Wednesday that the United States will establish a ‘Clean Network’. Also, he named 7 companies that are going to be prohibited for launching more applications from China. And they will be restricted to access to US cloud systems as well. 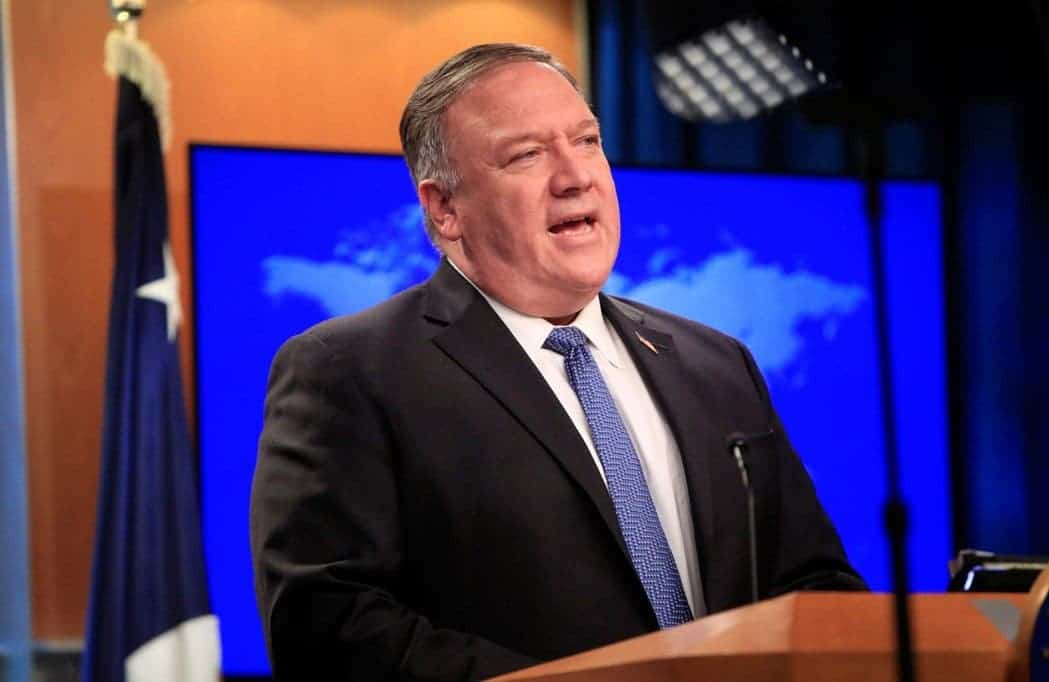 Also Read: TikTok As Apple Of Discord In China – US War

Subsequently, he announced related plans on the US government website. ‘Clean Network’ named 7 Chinese technology companies to be banned for launching applications and Internet services from China. The plan includes five areas – operators, application stores, applications, cloud services, and cables. This will allow the US to fully crack down on Chinese companies, as follows.

Operators: Urge the US Federal Communications Commission (FCC) to revoke and terminate the authorization of China Telecom, China Unicom, Pacific Networks Corp and its subsidiary ComNet (USA) to provide communications services in the United States.

App Store: Pompeo also emphasized on the same day that the United States will take action soon and have good reasons to delete Chinese-funded applications. ‘With parent companies based in China, apps like TikTok and WeChat and others, are significant threats to personal data of American citizens, not to mention tools for Chinese Communist Party content censorship.’

Apps: Requests to remove apps from American companies from the app stores of untrusted smartphone manufacturers (referring to Huawei).

Cloud services: Prevent the storage and processing of the most sensitive personal information of US citizens and our company’s most valuable intellectual property (including COVID-19 vaccine research) on cloud-based systems from being obtained by foreign opponents through companies such as Alibaba and Tencent.

Chinese Foreign Ministry spokesperson Wang Wenbin also stated at a regular press conference on August 4. He said that the United States used ‘unnecessary’ charges to impose restrictions and suppress, which is completely political manipulation. The United States must not open Pandora’s box, otherwise will not lead to anything better.

Previous Xiaomi launch on August 11: Is the Mi MIX 4 coming?