Google is gearing up to launch new flagship products. Not so long ago, the company introduced its budget smartphone Google Pixel 4a, and it is definitely not going to stop there. Moreover, the company is clearing warehouse space for the next generation of its smartphones.

In early July, Google stopped selling the Pixel 3a. And now the company has announced that the same fate awaits the flagship Pixel 4 and Pixel 4 XL. Currently, these smartphones have been removed from the manufacturer’s official website. 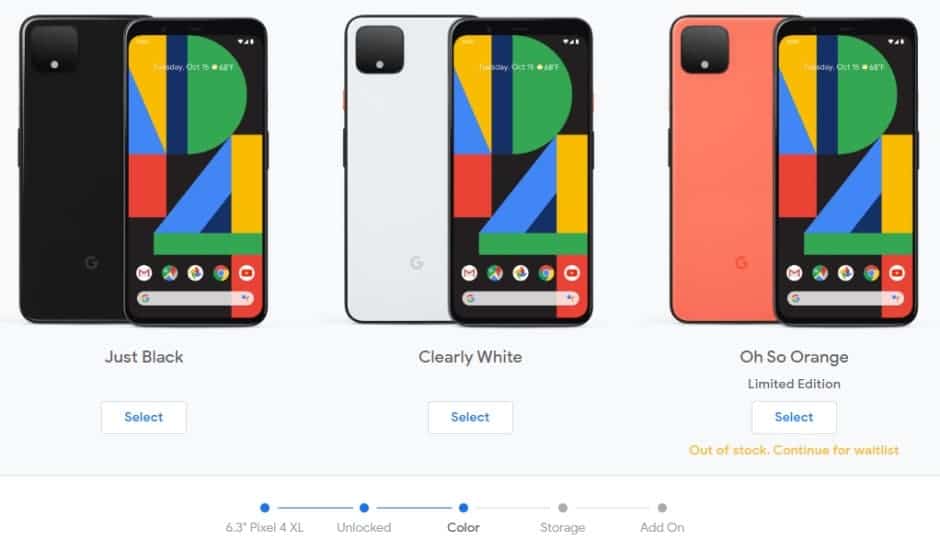 Google has confirmed that they are discontinuing the production and sale of the Pixel 4 line through their official Google Store. Models will be available in other stores while stocks last. The company confirms that smartphones will receive operating system updates and monthly security updates until October 2022.

The discontinuation of sales, announced just 9.5 months after the release, is extremely uncommon for the company – after all, the next generation has not yet been announced. Since the Pixel 4a won’t go on sale in the US until August 20, this means that a fresh smartphone from the factory won’t be available to the Americans for a few more weeks.

Google never discloses data on the sales of its devices, but analysts suspected a noticeable decline in interest in the company’s products. Typically, the company sells last year’s flagship at a significant discount within months of launching the next generation to clear up inventory. It looks like Google didn’t want to create a surplus this year.

We will find out about the new Pixel 5 very soon.

Next iPhone 12: magnets installed on the back of the new smartphone!