A couple of days ago, Google launched its much-awaited affordable Pixel 4a smartphone. Along with the $349 price tag, the search engine giant also announced its flagship Pixel 5. Well, Google has now discontinued its fourth iteration of devices i.e. Pixel 4 and Pixel 4 XL. The newly announced discontinuation will be applicable in the US and other markets as well.

Google sold through its Pixel 4 and Pixel 4 XL inventory!

According to the report by The Verge, the search engine giant has sold through its inventory of both the devices meaning you might not be able to buy them in the coming months. Of course, Google Pixel 4 and Pixel 4 XL is currently available through the official website and some other retailers as well. The availability of the device is only till stock lasts. 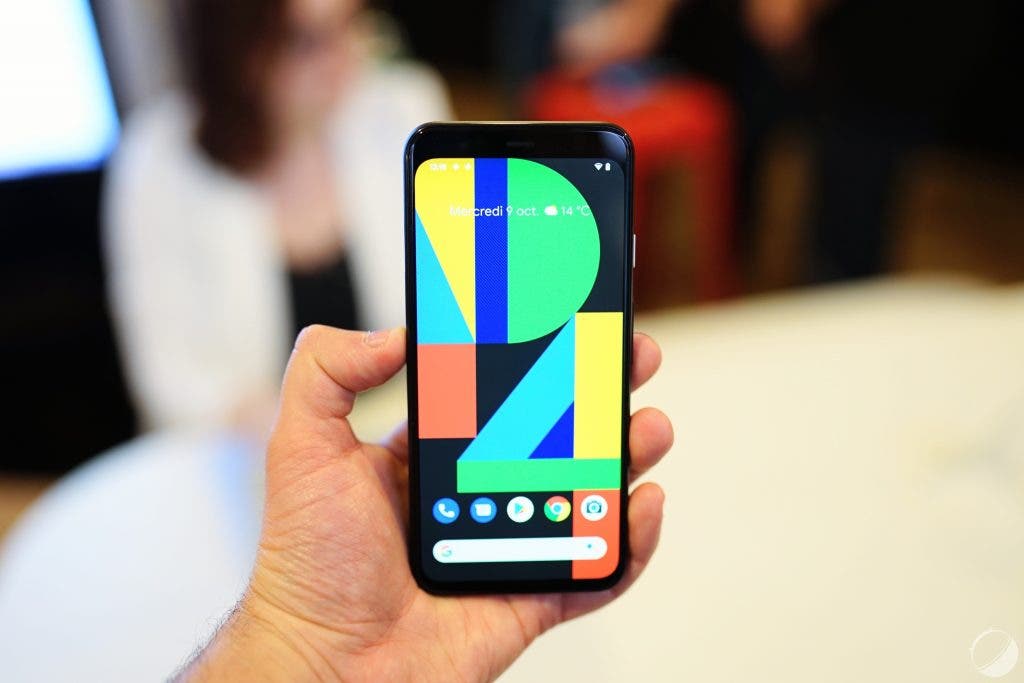 What’s more interesting is the fact that the lineup is not even a year old. In fact, it’s only been ten months since the device went on sale in the United States. To recall, the Pixel 4 lineup was launched in October 2019. Considering it’s a flagship device, it’s not that common for a device to see the end of the sale within a year.

With that said, it’s also worth noting that the Pixel 4 lineup was launched only in thirteen markets due to the inclusion of the radar sensors. The lineup even missed out on key markets such as India. The lineup also received some backlash from the tech community for numerous reasons. In fact, the smaller Pixel 4 received criticism for its poor battery life from the community and customers.

Even though Google has discontinued its Pixel 4 and Pixel 4 XL smartphones, both the devices will still receive the promised three-year software updates. The device was launched originally with Android 10 and will soon receive the Android 11 once the stable version rolls out. It should also receive the next software version i.e. future Android 12.

At the time of writing this, interested buyers can purchase the smartphones from the official Google Store as well. As mentioned earlier, the search engine giant has also announced its next-gen Pixel 5 smartphone. Surprisingly, the device will launch in even fewer markets this time. We’re looking at U.S., Canada, the United Kingdom, Ireland, France, Germany, Japan, Taiwan, and Australia. Sadly, the spec sheet for the fifth-iteration still remains unknown.

Next Google Pixel 4a becomes a real bestseller