Bloatware and Android seem to have a long-lasting relationship from quite some time now especially on budget smartphones. There is bloatware on almost any smartphone you purchase right now either in the form of Facebook, Microsoft or any other third-party application bundled with your new smartphone. We recently covered a story regarding OnePlus starting to bundle Facebook’s services; right from the OnePlus 8, the 8 Pro and even the newly launched Nord; and there were a lot of comments from users asking “How could we uninstall these Facebook’s services from our smartphones?”. So here’s your answer to How to Remove Facebook’s Bloatware from OnePlus Devices:

The term “bloatware” varies from person to person; an application which could be considered as bloatware for one could be important for another. As Android Police previously confirmed, With OxygenOS on the OnePlus 8, OnePlus 8 Pro, and the OnePlus Nord, for now, do ship with the Facebook App Installer, Facebook App Manager, and Facebook Services as system apps, besides the main Facebook app, the Messenger application, Instagram, and Netflix. In response to a feature suggestion, OnePlus has reasoned that the pre-installation of these apps ensures better battery efficiency on Facebook and enhances HDR playback on Netflix. It is openly known to the public that pre-installing an application with the device is a monetization possibility; and almost all OEMs regularly partner and to preload them on their smartphones; in order to earn higher profits. This is the same case here as well.

As per a tweet by Max Weinbach of XDA. The tweet contains some screenshots from the Facebook App Manager service which shows that the Instagram app is updating via it, where it is supposed to update via the Google Play Store. 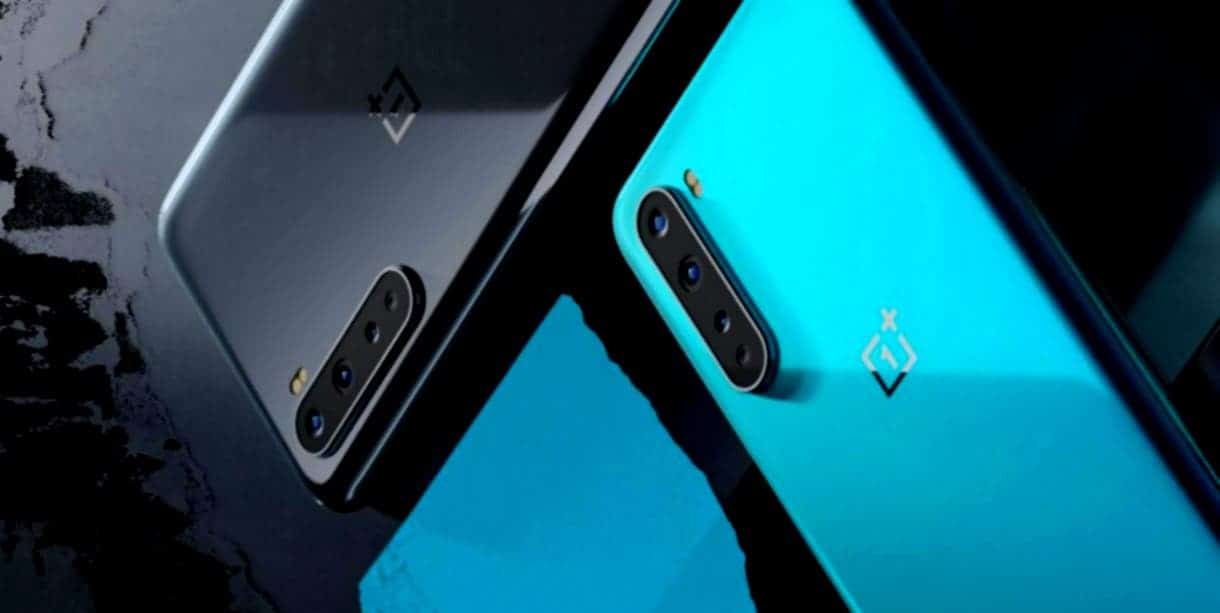 How to Remove Facebook’s Bloatware from OnePlus Smartphones

The good news here is, Thanks to XDA Developer’s senior member Saiger; there is a way to uninstall this preloaded facebook services application but it requires ADB access, so here’s to Remove Facebook’s Bloatware from OnePlus smartphones:

Following the above-mentioned method properly will get you rid of Facebook’s bloatware from your expensive OnePlus devices. Do note that: You may need to repeat the steps again after an update installation, but that’s much better than having the bloat on your smartphone.