In recent times, there has been a lot of trouble between the U.S government and many Chinese apps. According to the U.S., these Chinese apps are used to spy on the U.S. by China. It claims that these apps collect American user’s data and transfer the same to China. Although there is no significant evidence, the American government is banning Chinese apps. The latest culprit is popular short video application, TikTok and WeChat. However, a recent report on The Wall Street Journal suggests that the U.S. is as guilty as China (that is if China is guilty). 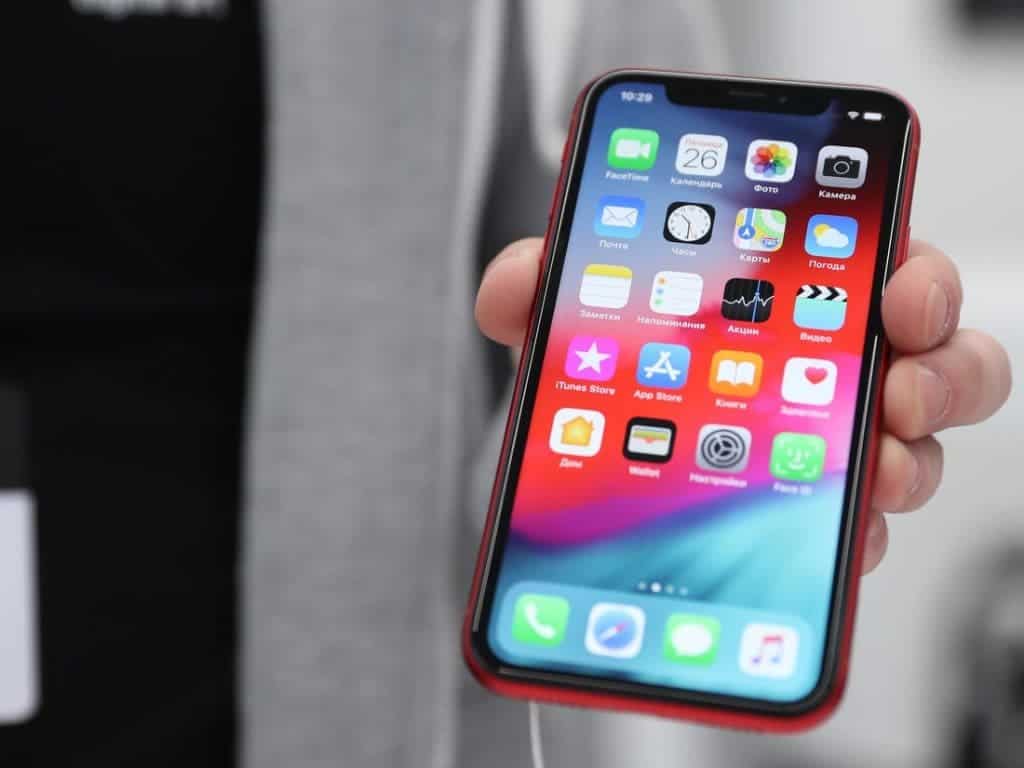 According to the report, Anomaly Six LLC, a Virginia-based company is embedding its software in numerous mobile apps. This allows the company to track hundreds of millions of smartphones globally. Here is the interesting part, Anomaly Six LLC has strong ties with the U.S. defense and intelligence department. Even more interesting is the fact that the founders of the company are two U.S. military veterans with a background in intelligence. Presently, Anomaly Six LLC software is active in over 500 mobile apps. Most of these apps are used by Americans. Does this mean that it is OK for the U.S. government to spy on its own citizens?

On its own, the company does not develop apps, however, it pays app developers to include its tracking code in their apps. The tracker will collect users’ data anonymously and send it to Anomaly Siz LLC. The report claims that the company collates this data and sell it to the U.S. government.

Interestingly, the report also claims that everything that this app is doing is legal. So long as the data is not used for commercial purposes, there is nothing wrong. However, imagine that a Chinese app is found carrying such a code? We can’t even begin to imagine the brouhaha that will follow. Another question is “Does it mean that American apps can carry such tracking codes and not apps from other nations?”

The good part is that these data are collected anonymously. This means that the exact user of the app is not stated. Nevertheless, if you have such apps in your phone, you should be worried. With such apps, whoever is in possession of the code knows where you live, work, sleep, eat, and everything. They also see your entire user behavior and may decide to check you out. I will not be comfortable with such apps on my phone, will you?

I know you must have been waiting for the apps that contain this code. Unfortunately, WSJ did not list the apps even though Anomaly Six confirmed the report. As of now, we do not know what the U.S. government does with these data. Maybe it is for safeguarding its citizens and something related to “counter-terrorism”, this is the usual reason for spying.

Previous TikTok: This is the Company's Official Statement Following the Ban