The next-generation gaming consoles, Sony PS5 and Microsoft Xbox Series X will hit the shelves at the end of the year. These consoles will obviously have their own exclusive first-party games. The performance gap may make those cross-platform games from third-party developers look different. According to recent reports, the Sony PS5 is weaker than its rival Xbox Series X in cross-platform game graphics performance. 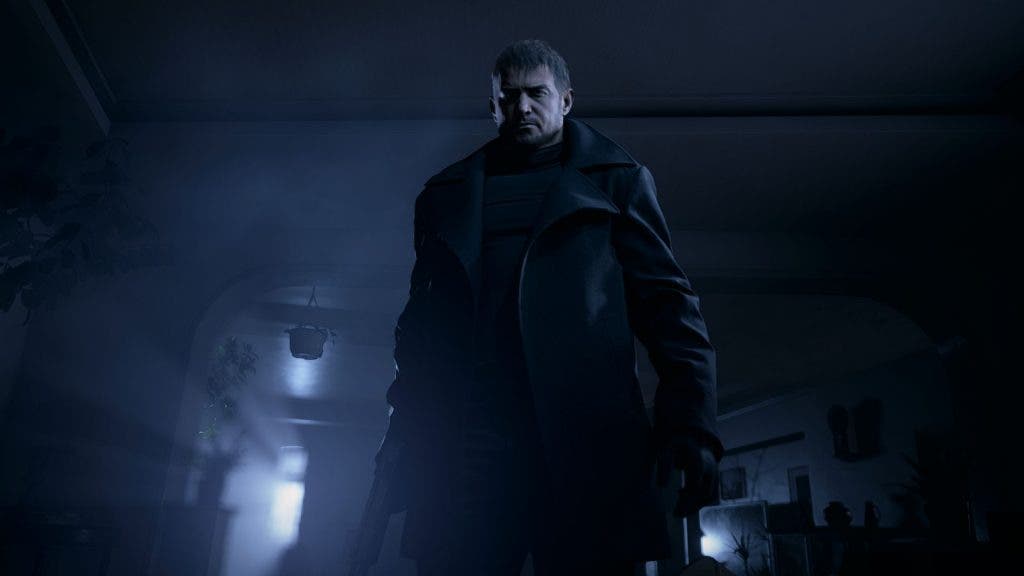 Dusk Golem who has been quite neutral and consistent with the upcoming consoles made some revelations recently. According to him, the Sony PS5 will be more expensive than the Microsoft Xbox Series X. This is not entirely new, we already had an idea for many months. However, he added that for multi-platform games, the Xbox Series X will perform better than PS5. There is currently a truck-load of attacks on him with many even misunderstanding his statement. Nevertheless, he insists that this will be the case when the consoles arrive later this year.

First of all, Dusk Golem believes that Xbox Series X has stronger native performance than PS5. Microsoft is also preparing to make sacrifices in pricing to make profits from XGP. In addition, he also heard that PS5 is very friendly to exclusive first-party games. However, for multi-platform games, the advantages of its high-speed SSD are helpful, but not sufficient. He also revealed that Sony PS5 is still working hard to reach 1080P@60FPS. This will not be a problem for the Microsft Xbox Series X.

Making reference to “Resident Evil 8”, Dusk Golem said that the poor frame rate of the game even reflects in the trailer. While this game runs perfectly on Microsoft Xbox Series X, there are some problems with its performance on Sony PS5. However, since it runs in the RE engine, CAPCOM will do more optimization in the future.

Finally, Dusk Golem once again stated that he heard from some industry friends that Xbox Series X does have an advantage in multi-platform games. In addition, he also posted a message on Twitter, predicting that the PS5 version of “Resident Evil 8” will be 1080P@60FPS at the initial launch, while the Xbox Series X version will be 4K@60FPS.

Judging from the reports by Dusk Golem in the recent times, his information does have a certain degree of credibility. Furthermore, the Xbox Series X is indeed superior on paper. However, we will still have to wait for the official launch of these consoles for a proper comparison.

Previous Twitter has announced its desire to acquire TikTok

Next OnePlus OxygenOS 11 main features appeared in a video