It looks like another large American company, Twitter, could compete with Microsoft to acquire TikTok. According to rumors, the social network is planning a merger rather than a complete purchase of the Chinese app. Understandably, Twitter can never find $ 50 billion just to buy a new app. But the question immediately arises: will Twitter be able to keep the popularity of TikTok, or will it repeat the fate of Vine?

TikTok is struggling to avoid the consequences of an order from President Donald Trump, which on September 20 will deprive ByteDance, which owns the popular app, the ability to work in the United States, effectively destroying its activities in the American market.

It is for this reason that negotiations were held with Twitter. According to The Wall Street Journal, preliminary talks were underway with Twitter about potential mergers with TikTok. The cost of the deal is unknown. We do not know about the conditions of the unification either. 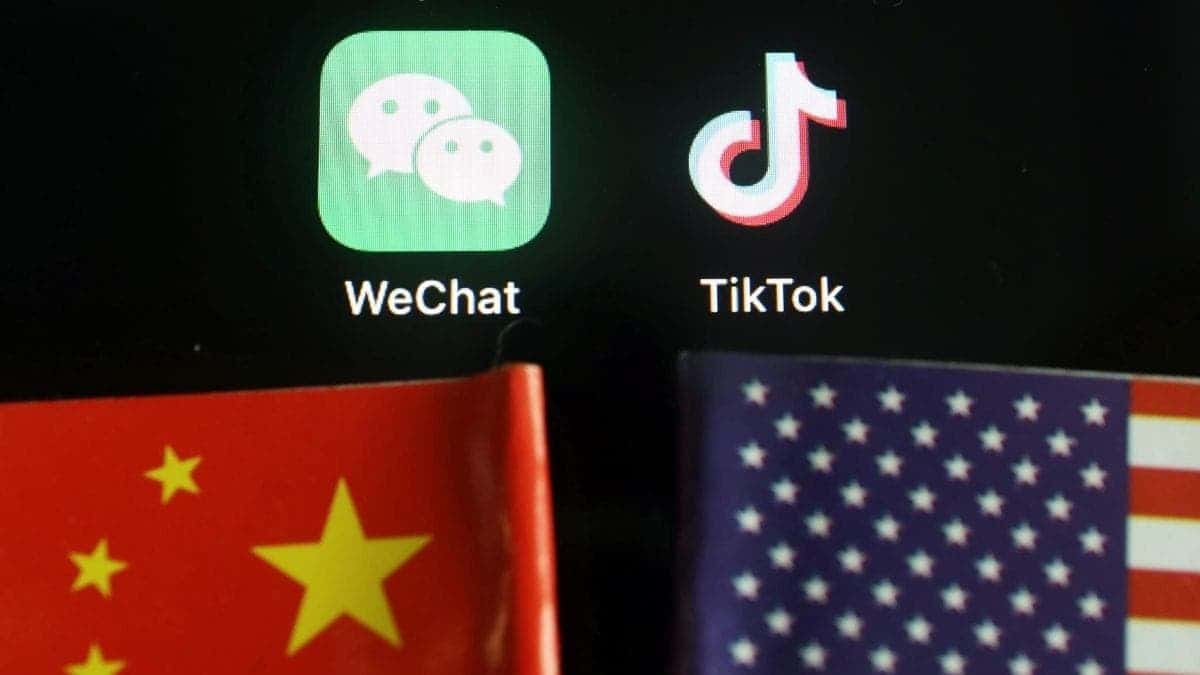 Many publications write that Twitter is the best option for TikTok when compared to the offer from Microsoft. The Twitter acquisition effort will require outside help to match Microsoft’s estimated cost of the offering, which exceeds Twitter’s $29 billion market cap.

Microsoft’s proposal could force TikTok to surrender all social media rights to the American company, and that could happen very quickly – within the next three weeks.

Meanwhile, TikTok is preparing a lawsuit against the Trump administration to be filed on Tuesday. The main complaint is the fact that Trump’s order is not constitutional.

TikTok Will Sue the Trump Administration As Soon As Tuesday

In response to the TikTok and WeChat ban signed by US President Trump, National Public Radio (NPR) quoted people familiar with the matter on August 8 and revealed that TikTok is planning to sue the Trump administration.

NPR cited a person who was directly involved in the upcoming lawsuit. But he was not authorized to speak on behalf of the company. He said that TikTok will file a federal lawsuit against the Trump administration as soon as Tuesday. The person said that this lawsuit will be submitted to the U.S. District Court for the Southern District of California because TikTok’s U.S. business headquarters is there.

In addition, NPR was informed that the lawsuit would consider the executive order signed by President Trump to be unconstitutional because it did not give the company a chance to respond. TikTok also believes that the ‘national security reasons’ in this executive order are groundless.

‘It’s based on pure speculation and conjecture’. The source emphasized that the Trump executive order was not based on any factual investigation results.

In response, NPR stated that the White House declined to comment on the lawsuit.