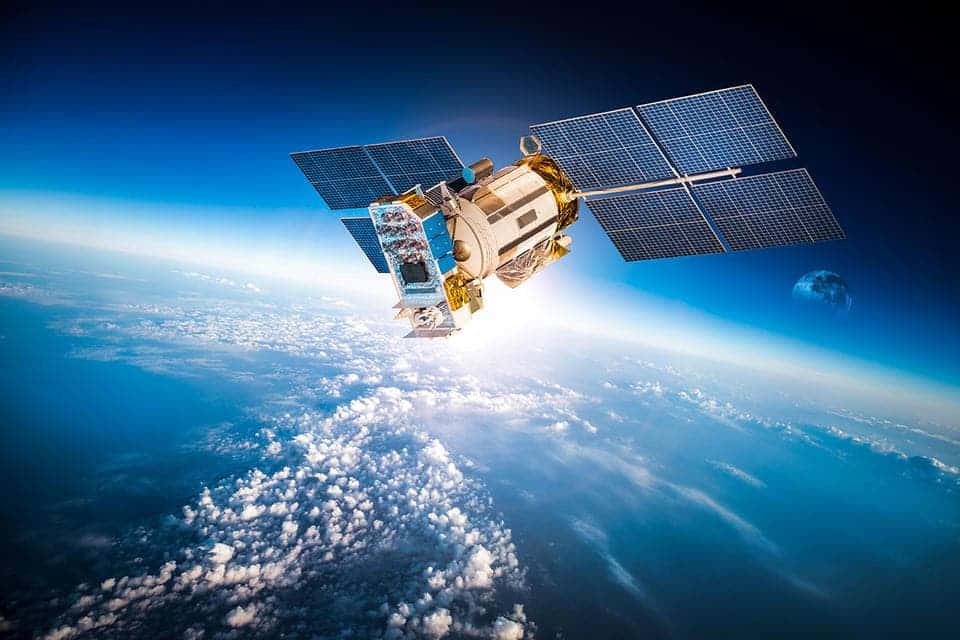 The director of the UAE National Center for Space Science and Technology and Dr. Khalid Hashmi of Arne University, UAE stated, “The first (navigation) satellite (in the UAE) will be launched in 2021, and the second (satellite) will undergo some improvement to arrive in the following year”

Dr. Khalid Hashmi said, “This project is a cooperation project between the UAE and European Airbus. It aims to exercise technology and cultivate development capabilities without the need to add a navigation system immediately. The UAE can design and develop this (Navigation) satellites and payloads, and will own intellectual property rights”.

On July 20 this year, the UAE’s first Mars probe “Hope” was launched from the Tanegashima Space Center in Kagoshima Prefecture, Japan. In recent times, the UAE has been continuously developing its aerospace advancement. The navigation satellite project is the UAE’s latest plan in the aerospace industry after the Mars probe.

As of now, we can not say anything about the UAE navigation satellite system. We know neither its level of accuracy nor its availability. However, it will take some time for it to be on par with the likes of GPS and GALILEO.

Recall that China only recently launched its global positioning satellite system, Beidou. According to Ran Chengqi, the Beidou system has a global positioning accuracy of more than 10 meters and a timing accuracy of more than 20 nanoseconds. Its performance in the Asia-Pacific region is even better. So far, the Beidou system available for industries such as transportation, public security, disaster relief, agriculture, and urban governance. It is currently an integral part of the Chinese power, finance, and telecommunications system.

At present, Beidou satellite navigation system services cover more than 200 countries and regions. Furthermore, it has over 100 million users and more than 200 million daily services. Beidou has been successful in surveying and mapping, agriculture, and digital construction in the member states of ASEAN, South Asia, Eastern Europe, West Asia, and Africa.

Previous Do you want a free easy-to-use 1-click video editor ?