One of the most long-standing complaints about WhatsApp’s platform is its inability to carry forward its Android data over to iOS and vice versa. Countless users have experienced data (chat history) loss when switching from Android to iOS. Yet, there has been no proper official feature for such a common issue that plagues the popular platform. However, the developers seem to have finally sensed the disappointment of users. A new beta update found by WABetaInfo have unearthed a feature that will allow users to synch chat. 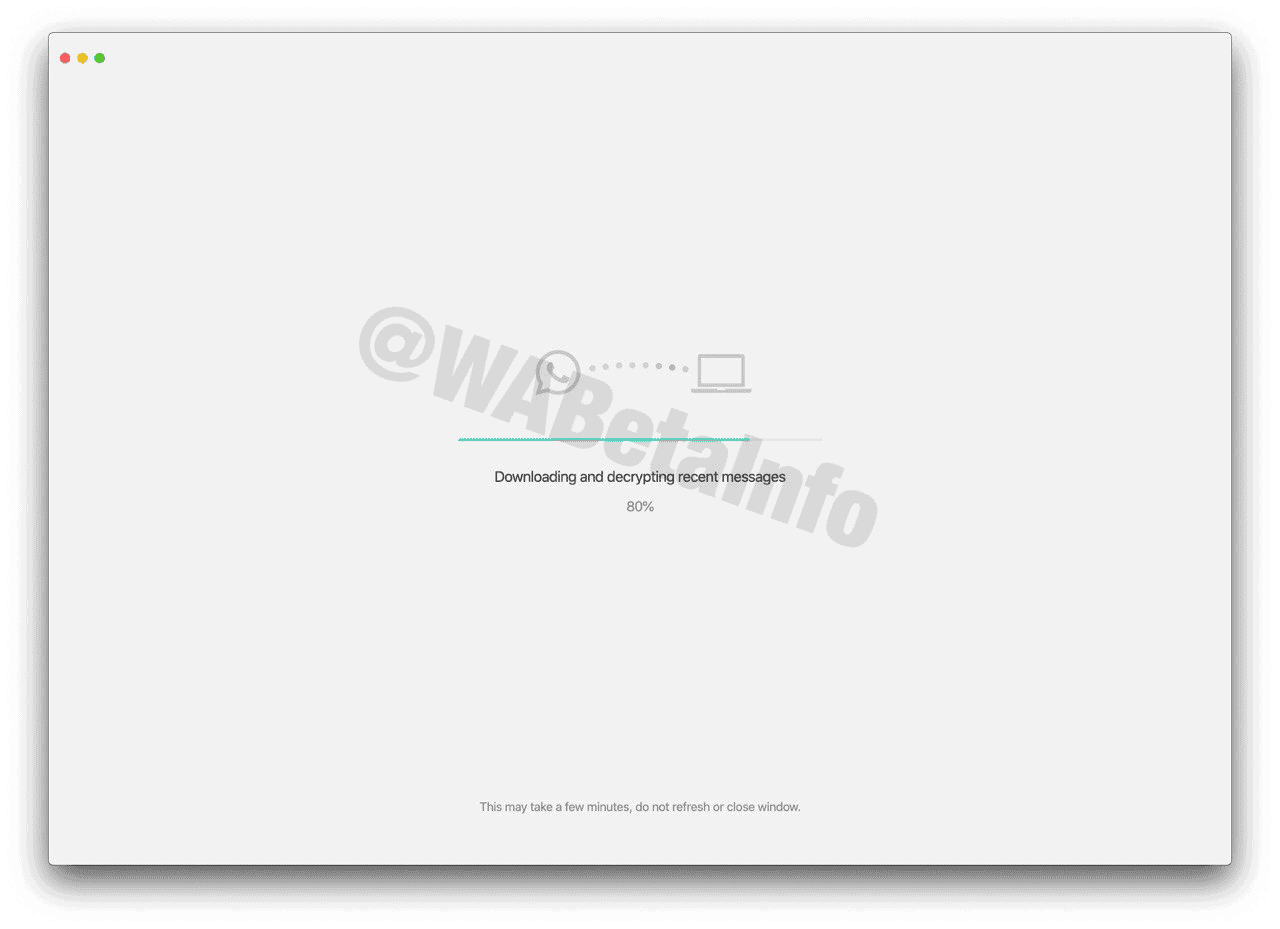 As you must be aware, the developers have already been working on making WhatsApp capable of running multiple devices simultaneously. The chat sync feature is part of it. As demonstrated by the source, WhatsApp Desktop was used to test the chat sync feature. However, since this a beta, it’s very likely that WhatsApp will allow mobile devices to be the main device. The desktop settings use Wi-Fi to download the data from the main device and sends it to the second device. Once two accounts will be synced, all connected devices will receive messages. WhatsApp also has an iPad app, so the feature will also work on iPhones and iPads.

A word of caution though. There was no demo about an Android to iOS chat sync. However, it looks likely in the future.

NOTE: iOS <–> Android is not confirmed yet. It should work, but wait for a future confirmation.

WhatsApp was previously working to convert the iOS database to the one compatible with the Android format. We're looking for more references in future. https://t.co/kOsDB9pvVf

Other than that, there are some other interesting features. One of them is expiring messages. While this is a common feature on apps such as Telegram, it is coming to WhatsApp very soon. The feature is pretty self-explanatory.

Another feature is Search the Web. To keep a check on fake news plaguing the platform, WhatsApp has finally felt the need for fact-checking. Hence, a feature to directly built-in to WhatsApp will allow users to quickly search the web.

Another big feature that has been in the pipeline is WhatsApp Pay. It has been marred by legal regulations, especially in India. However, there seems to be light at the end of the tunnel. The National Payments Corp. of India (NPCI) has informed the Reserve Bank of India (RBI) that the messaging platform has met data localization requirements.

In related news, Facebook’s big plan is to finally sync all its social media properties for users. Hence, WhatsApp, Messenger, Instagram, will all become a part of a big ecosystem where inter-messaging will be possible.

Previous UAE will launch its first navigation satellite system in 2021