WhatsApp has now rolled out a new Beta build update through its Google Play Beta Program. The new beta version brings the version 2.20.196.8 to the testers. The new beta build hints towards a possible Multiple Devices features and confirms that the feature is indeed in early development. This is not the first time we’re hearing about this feature. In fact, Multiple Devices has appeared on the limelight numerous times. We even hear about it last month in a report by WABetaInfo. 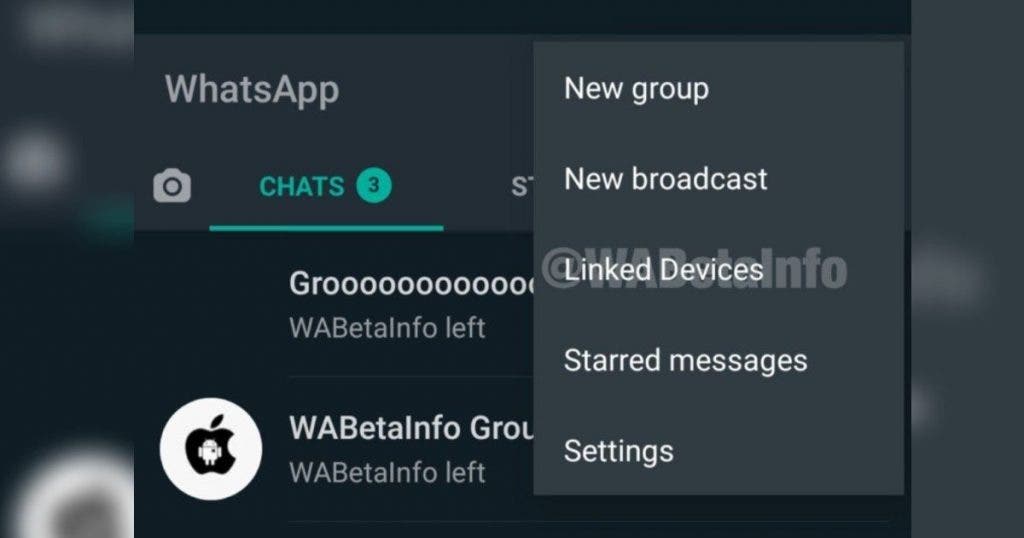 As per the new development, it looks like WhatsApp will replace its ‘WhatsApp Web’ feature with a new option called ‘Linked Devices’. This new feature will bring Multiple Devices support allowing users to run the same WhatsApp number on multiple devices. According to the new build, it looks like the devices limit is 4 meaning you can run your account on four devices simultaneously. At the time of writing this, WhatsApp is working on a user interface to manage all the Linked Devices.

As per the leaked screenshots, the user interface looks pretty similar to that of the WhatsApp Web. For those who’re unaware, Multiple Devices is one of the most requested features from the users and community. Unlike the current WhatsApp Web, the Multiple Devices or Linked Devices will allow multiple WhatsApp account running independently of each other. This means that even if the primary account disconnects, you will still be able to run it on Linked Devices. 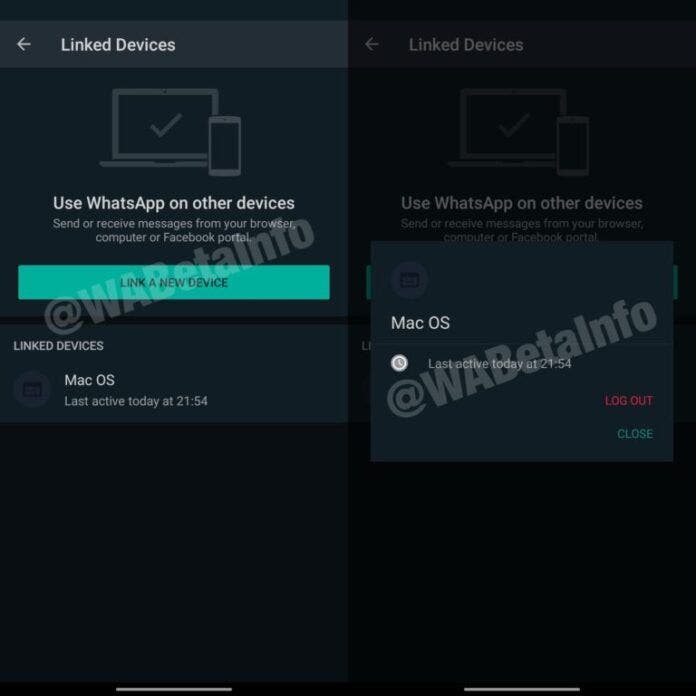 Multiple Devices or Linked Devices will come in handy for those who like to juggle between multiple devices for productivity or other reasons. Earlier this month, we saw reports flooding in claiming that Facebook and WhatsApp users will be able to communicate with each other.

Advanced Search Mode is also in the works!

The new update also reveals the ‘Advanced Search Mode’ which will allow users to search for a specific message within the app. Once again, this is not the first time we’re hearing about this new search mode. To recall, it was previously spotted in WhatsApp 2.20.117 Android beta changelog. With that said, both the features are currently in early-stage and should be on its way to the end-users. Well, that will happen only when the features are fully developed and are completely free of bugs. Whenever that happens, we will make sure to keep you updated.

Previous Huawei controls almost half of the Chinese smartphone market