This morning, a video that shows the unboxing of the Mi 10 Ultra was spotted on the Web, which Xiaomi will show in the very near future. A 6-minute video revealed the design, contents of the package, and the main characteristics of the upcoming flagship. Xiaomi is clearly unhappy with this, and according to @UniverseIce, it is so unhappy that it will demand monetary compensation for violating the non-disclosure agreement. According to him, the amount demanded will be $1 million, although there are suggestions that this figure is too high and may amount to “only” $100,000. It is unlikely that a blogger will be able to pay such huge amounts of money.

Note that such leaks on unannounced gadgets have happened before, and even large releases in the United States have leaked. The damage from such actions is also difficult to calculate.

The original video has already been removed from YouTube, but it has already spread across the Web and has been repeatedly uploaded to various channels. The presentation of the Xiaomi Mi 10 Ultra is expected within the next hour.

Recently, renders have appeared on the network, which, according to the source, reveal the future flagship. These indicate that there will be four vertical camera sensors on the rear. The top sensor is a periscope and has been framed with a silver insert to emphasize its significance and importance. And there is also an inscription indicating its main advantage – 120x zoom. 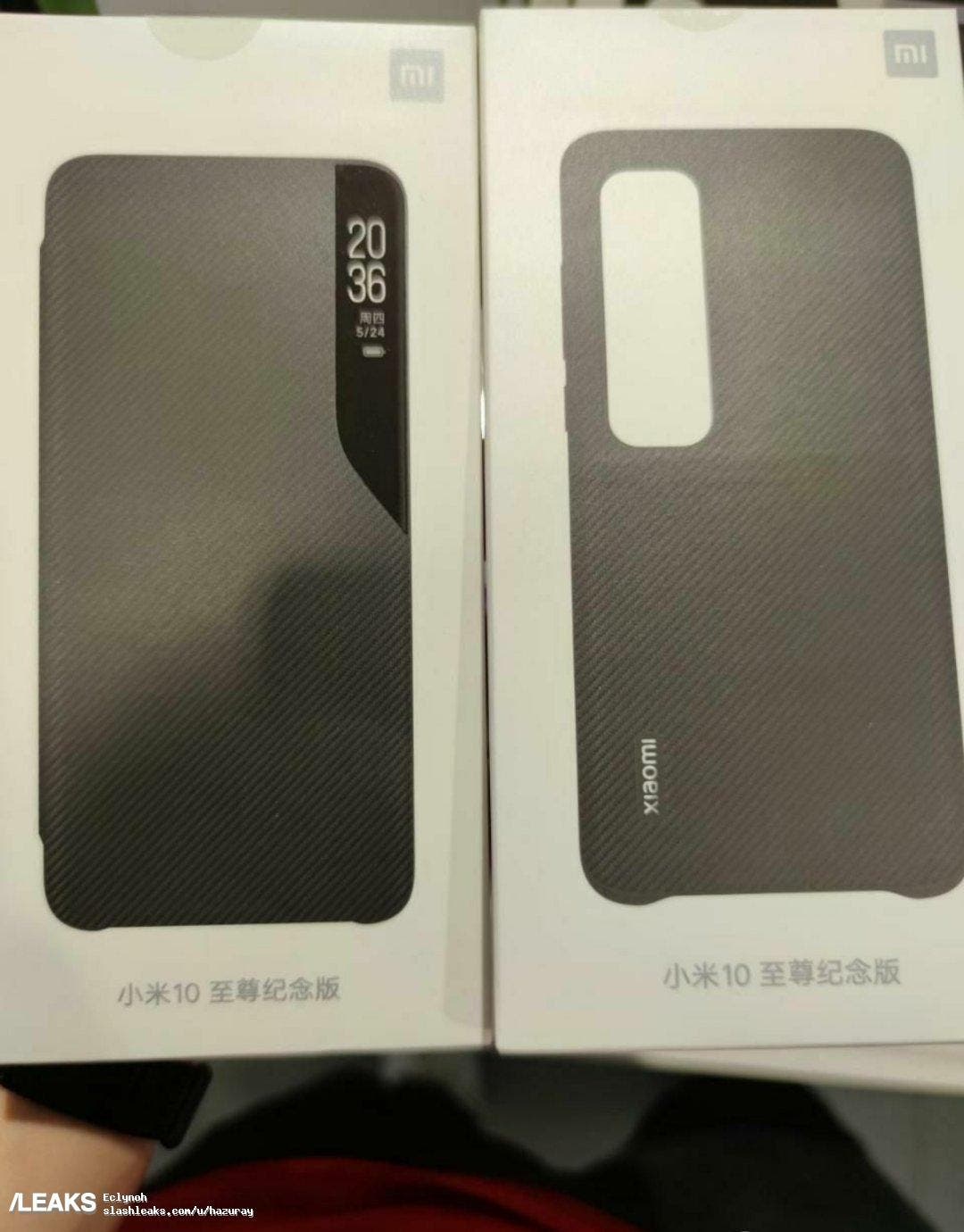 The Xiaomi Mi 10 Ultra is rumored to offer an AMOLED display with a 120 Hz refresh rate, 100/120 W fast charging, a 4500 mAh battery and three memory modifications, where the top version will offer 16 GB of RAM and a 512 GB flash drive. 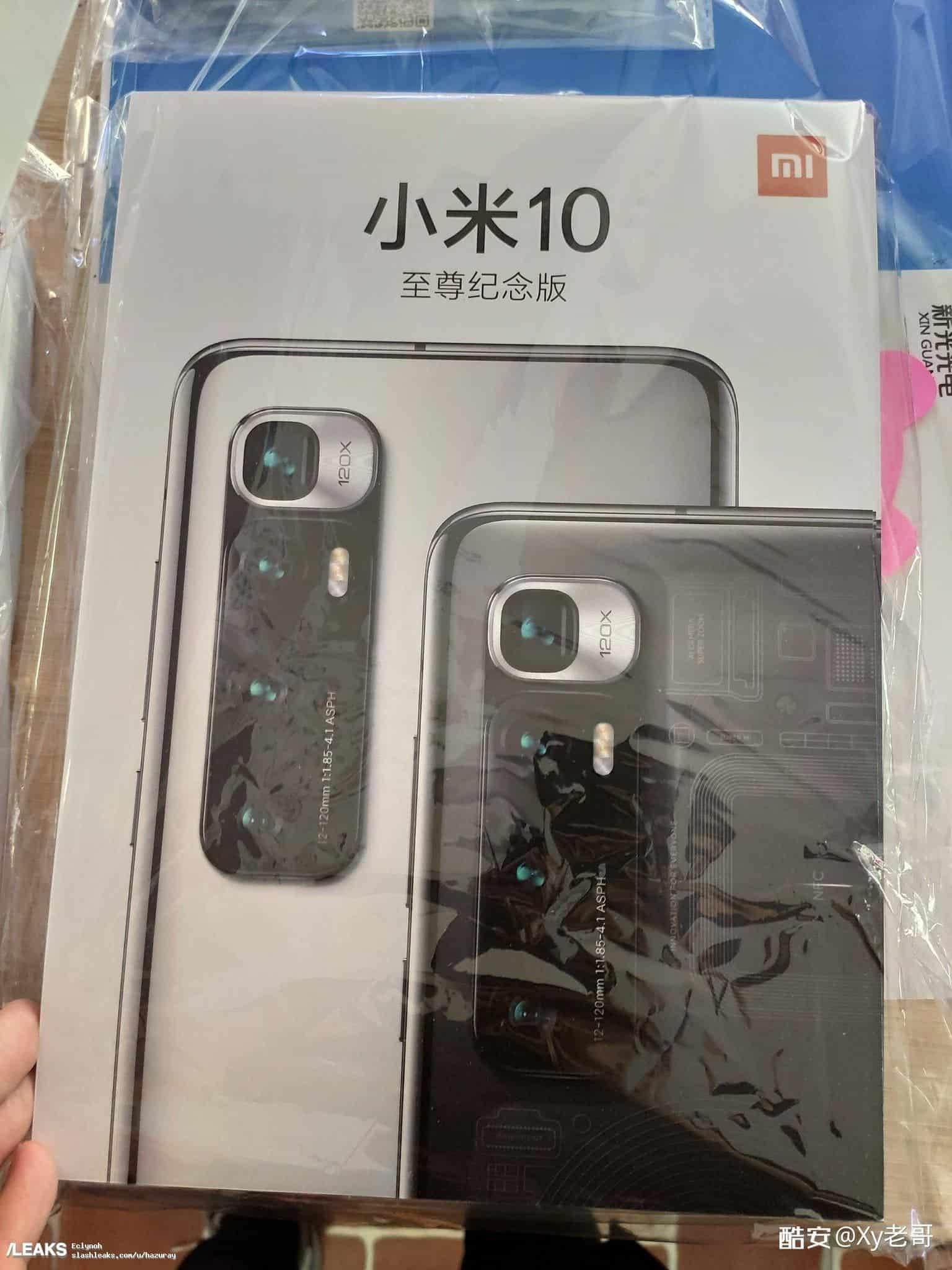 To emphasize the premium status of the novelty, one of the versions will receive a ceramic “back”, and the company will also offer a variant with a transparent back cover. The smartphone should get stereo speakers, an NFC module, support for 55-watt wireless charging, an on-screen fingerprint scanner and a cooling system. 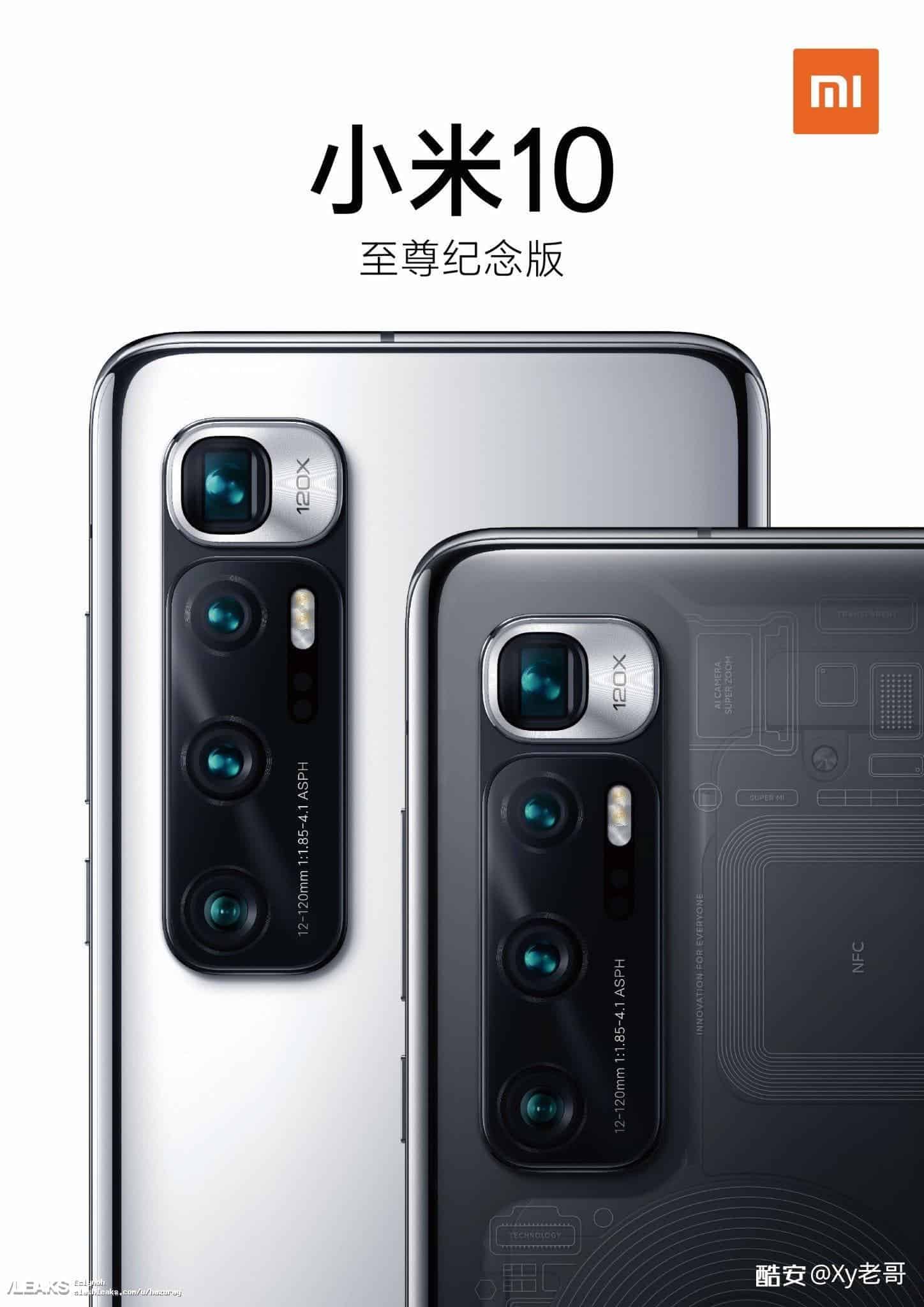 Recall that previously on March, Xiaomi has officially presented the Mi 10 and Mi 10 Pro smartphones, and here is a reminder of their specifications:

Next Samsung launches AltZLife on Galaxy A71 and Galaxy A51 - it's a private mode!