Chinese manufacturing giant, Huawei, is still developing and improving its solutions despite the troubles from the American government. The company’s research and development team is doing a lot to improve useability. The on-screen fingerprint solution is one that needs a lot of development. In recent times, most companies have focused on its accuracy and response time. However, this unlocking solution still has many limitations. For starters, the optical solution is slightly less secure than the ultrasonic solution. Furthermore, it has a limitation to a particular location of the display. However, Huawei’s new patent seeks to reduce the limitations of the on-screen fingerprint unlocking solution. 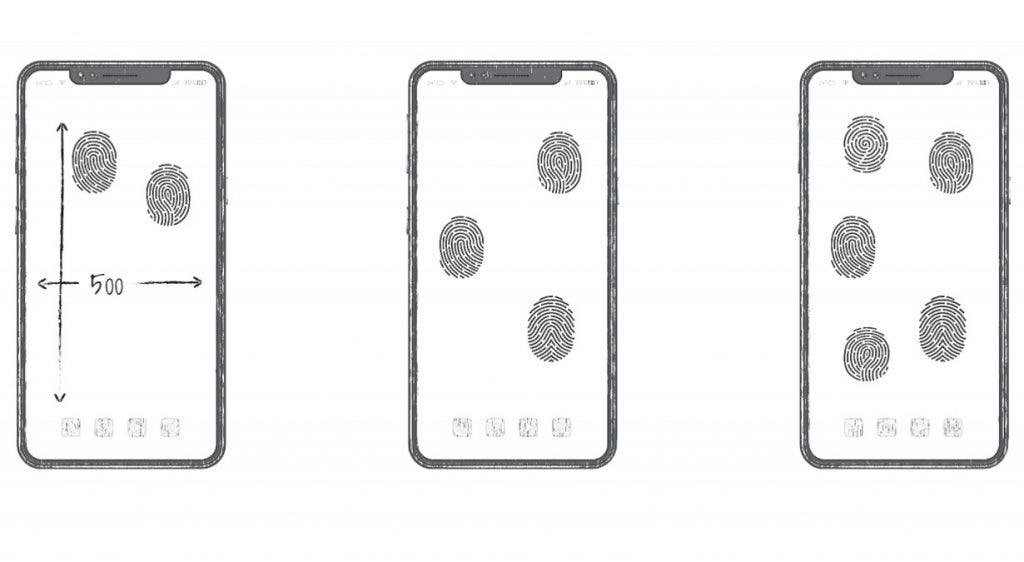 A recent report shows that the company has applied for an all-screen on-display fingerprint solution patent. It submitted the patent application in China, Europe, the United States, Japan, South Korea, and India. The wide-spread submission suggests that this solution may have a commercial layout in the future.

In addition, when trying to open apps that are encrypted by fingerprints, you can combine opening and verification in one step. This is simpler than the former method where you have to click the APP icon which then pops up a fingerprint verification prompt before you gain access to the app.

Furthermore, with the full-screen on-display fingerprint unlocking solution, users can quickly enter the SMS application to view and reply to text messages. You no longer have to unlock the phone first which further simplifies the lock screen interaction. In theory, just need to click the lock screen widget or notification.

Well, this is only a patent and as usual with patents, this technology may never hit the market. Nevertheless, it looks like a very important technology thus if it does not have any serious flaw that we do not know, nothing should stop this tech from launching