We recently covered a story regarding Realme in plans to launch the next smartphone in their budget C series, named as the Realme C12. Realme seems to have been concentrating on its previous generation smartphones as well, as the Realme C11 has now started to get the July 2020 security patch, it also becomes one of teh first few non-pixel devices to get the update.

The latest OTA update for Realme C11 carries software version number RMX2185_11_A.67. The update is sized around 3 GB in size. While the changelog doesn’t mention much about the update, this update fixes major bugs faced by users alongside bringing performance and stability improvements to the smartphone. The complete changelog of the update has been attached below for your reference.

How to Manually Update Realme C11 using an OTA File

In case you already haven’t received the update and would like to get it instantly, one can install the update manually by downloading the OTA Zip and flashing it via the built-in flashing tool. Here’s how: 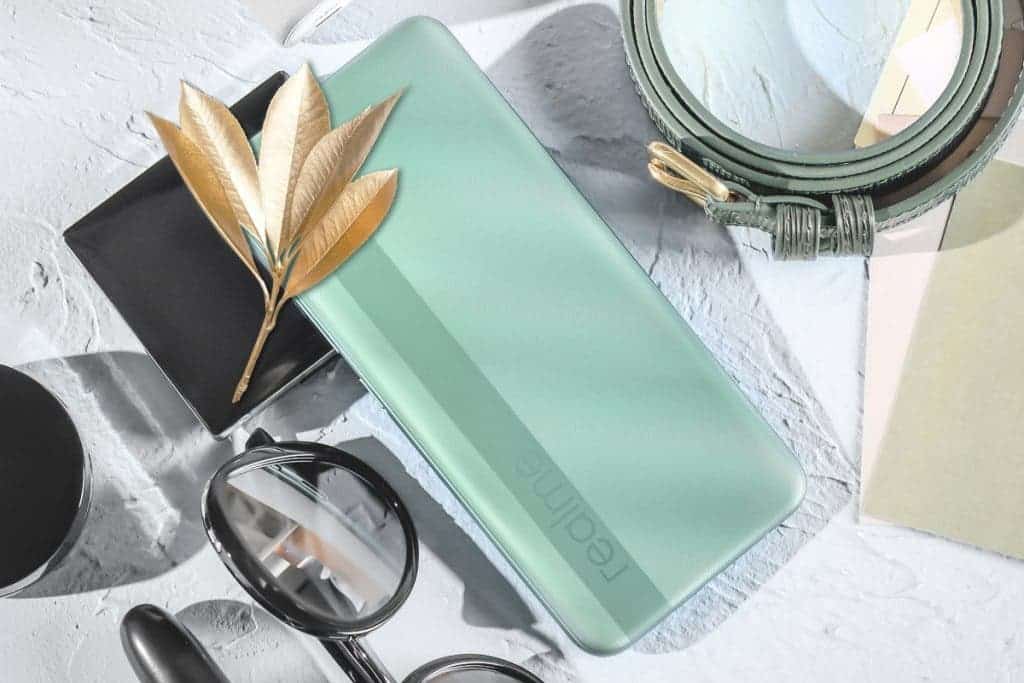 To recall, the Realme C11 features a 6.5-inch HD+ display with a resolution of 1600×720 pixels. It has a water-drop style notch and covers 88.7% of the screen-body ratio with slightly thick bezels at bottom. Powering the device is Mediatek’s Helio G35 SoC paired with LPDDR4x RAM and eMMC storage. As for optics, it has a new square-shaped cutout at the back. The rear fuselage has textured finish with a dark colour accented line holding the Realme logo and running across the camera layout.

Additionally, Realme emphasized the new Geometric design of the smartphone and talked about the Helio G35 SoC. It is a 2.3GHz process and Realme claims it will bring a 41.3% leap in benchmark scores compared to the older Realme C2. It also has the LPDDR4x RAM to aid gaming with a 100% improvement over the older LPDDR3. For the optics, there is a 13MP Primary shooter which has an f/2.2 aperture and a 2MP secondary sensor. Selfies are handled by a 5MP f/2.4 sensor at the front.

How many of you have received the update? Do drop a comment or tweet out to us @GizChina

Previous Android 11 to integrate passwords autofill right into your keyboard