According to it, now the market is drifting towards affordable devices, while the demand for flagships is falling. True, Sony considers this to be a temporary phenomenon and believes that its top-end devices will still become more popular in the future.

Sony notes that the smartphone industry is gradually shifting towards the mid-range and budget segments. Sony believes this transition is temporary and that its flagship models will eventually become popular again. But for now, the company plans to focus on more affordable smartphones in 2020 and 2021. 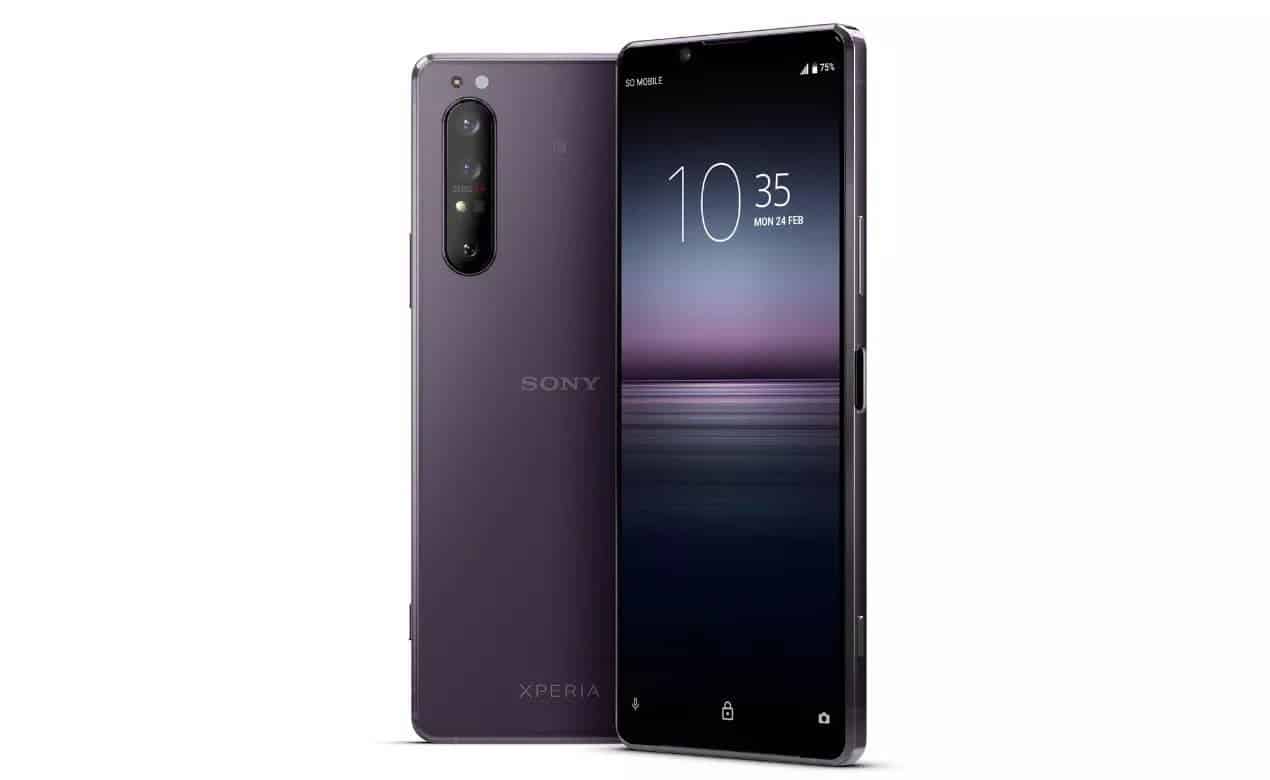 It is worth to mention that earlier in February, the company has officially announced its flagship Xperia 1 II smartphone, and here is a reminder of its specifications:

Previous Samsung launches AltZLife on Galaxy A71 and Galaxy A51 - it's a private mode!