Sony may not be the most buzzing smartphone maker out there. While the company certainly steal the headlines with the PlayStation division, its camera sensors, and other electronics, we can’t say that its smartphones are trending recently. As a result, in the past years, the company has shifted its focus to offer more than traditional smartphones but something for camera professionals and enthusiasts. Despite this, the company now sits among the brands that are rolling Android 12 updates. Today, the company has started rolling out the Android 12 update for the Xperia 1 III and the Xperia 5 III. The duo of 2021 smartphones are now among the select group of devices running the latest Android version.,

We have to give some credit to Sony for being able to push the Android 12 update while many smartphone brands are struggling. At least its most recent flagships will start 2022 with the latest possible Android version. As expected, the new major upgrade brings plenty of new features for Sony Xperia owners. The company posted a convenient guide on its website. It introduces the best elements of the new A12 experience. The OS offers long screenshots, one-handed operation, and a notification, telling users when their microphone and camera are used. 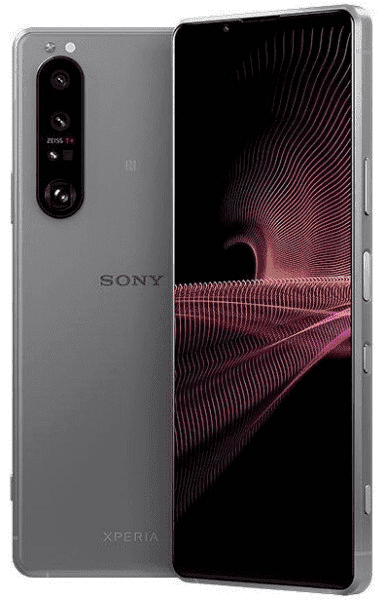 The Xperia 1 III and Xperia 5 III are getting the latest OS with a build number 61.1.A.1.149. First in line are the Dual-SIM variants with model numbers XQ-BC72 and XQ-BQ72. Other versions will receive the update soon. This major update comes from OTA and is suggested to be downloaded over a Wi-Fi connection. If there isn’t a notification, users should head to the software update section to see whether the package has arrived. Power users can also make the switch and download the firmware. However, they need to use additional hardware for a manual flash and clean install.

The Xperia 1 III packs a 6.5-inch 4K OLED HDR display with a 21:9 aspect ratio. This is one of the few smartphones that offer you a true 4K resolution and to make things more interesting it can also provide up to a 120 Hz refresh rate. Under the hood, the device runs with the Qualcomm Snapdragon 888 SoC with up to 12 GB of RAM, 256 GB of Internal Storage. It also has a 12 MP rear camera, a 12 MP ultrawide snapper, a 12 MP telephoto snapper, and a 3D iToF sensor. The device also boasts ZEISS T* coating. It draws powers from a 4,500 mAh battery with 30W fast-charging support. Other features include water resistance, a 3.5 mm headphone jack, Dolby Atmos, and Stereo sound.

Next Planet Astro Slide 5G: An intriguing smartphone with Dimensity 800 and physical keyboard