If there is an app that is notorious for illegally obtaining user data, its Facebook. This app has been at the hub of numerous allegations and cases. It has even offered to pay huge fines in some of these cases. However, it is currently facing another charge and this time, it is its off-shoot, Instagram, that has a case to answer. The new lawsuit claims that Instagram is illegally collecting user biometric data for a profit. 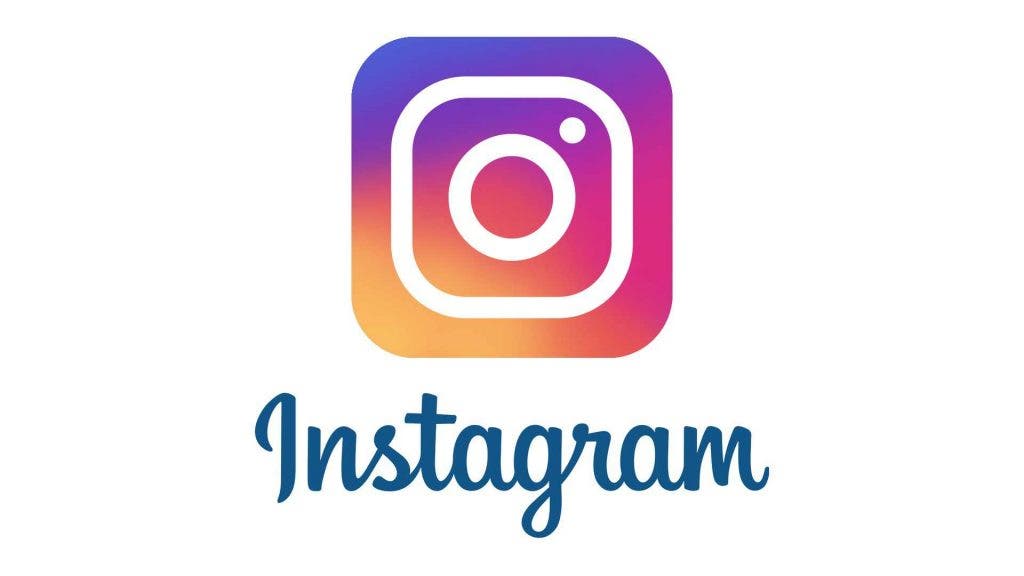 Just last month, there was a lawsuit against Facebook. The lawsuit claims that the company is collecting biometric data from platform users through image tagging tools. Facebook offered to pay $650 million to settle a lawsuit.

In the latest lawsuit filed in a state court in Redwood City, Facebook is again accused of collecting and storing biometric data of more than 100 million Instagram users without the user’s knowledge or consent and profiting from it. The lawsuit alleges that the behavior violates a privacy law in Illinois that prohibits unauthorized acts of biometric data. According to this law, a company may be fined $1,000 for every violation; if the company is deemed to have violated the regulations recklessly or intentionally, the fine may be as high as $5,000.

The lawsuit also states that Facebook only informed Instagram users from the beginning of this year that it was collecting biometric data from users. As of now, there is no official response from Facebook with regard to this lawsuit.

Chinese app gets a ban for similar allegations

Over the past months, there have been numerous reports regarding the illegal collection or storage of user data by apps. In recent times, the focus has been on Chinese apps, due to the allegations by the U.S. The usual proceedings is that there will be an investigation and if they are found guilty, they will pay a huge fine. Nevertheless, this has not been the case with Chinese apps. These apps have gotten maximum punishment from different governments especially the U.S. and India. For India, it has banned over 100 Chinese apps without any record of an investigation. As for the U.S., it banned notable Chinese apps like TikTok and WeChat, still without an investigation.

With the recent lawsuits around Facebook and its sub-companies, how can we trust our data with Facebook? Indeed, if we are to speak fairly, it appears that our data is not safe anywhere. It feels like everybody wants to spy and users now have to choose who will spy on them.

Next Redmi G is the company's upcoming gaming laptop, launch set for August 14