From August 12th to August 13th, Ulefone will partner up with AliExpress to hold a special promotion event for their phones giving the discount up to 42%. This huge promotion includes the classic bestsellers like rugged Armor series, big battery Power series and Note series models. And of course all the recent new phones are there too. Let’s find out more details about this event. 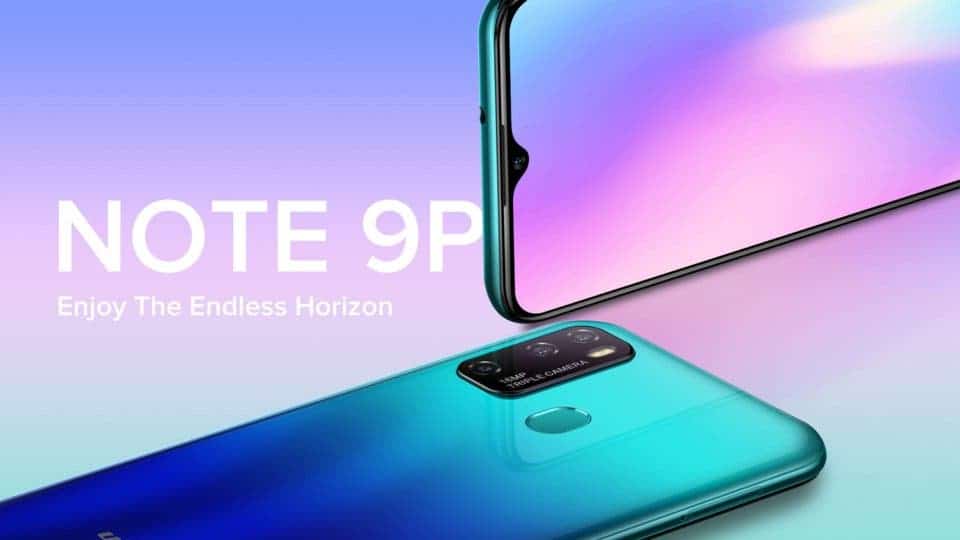 If you are looking for a decent cheap smartphone, Note 9P could be a perfect choice and its fascinating aurora blue back cover will take your breath away. It features an ultra-large 6.52-inch waterdrop screen, 16MP triple rear camera system including a 5MP macro lens, Android 10 OS, MT6762 octa-core processor with 4GB of RAM and 64GB ROM, 4500 mAh battery with OTG function, face unlock & fingerprint ID and much more.  On top of that it will be available for a special price of just $99.99 for the event. 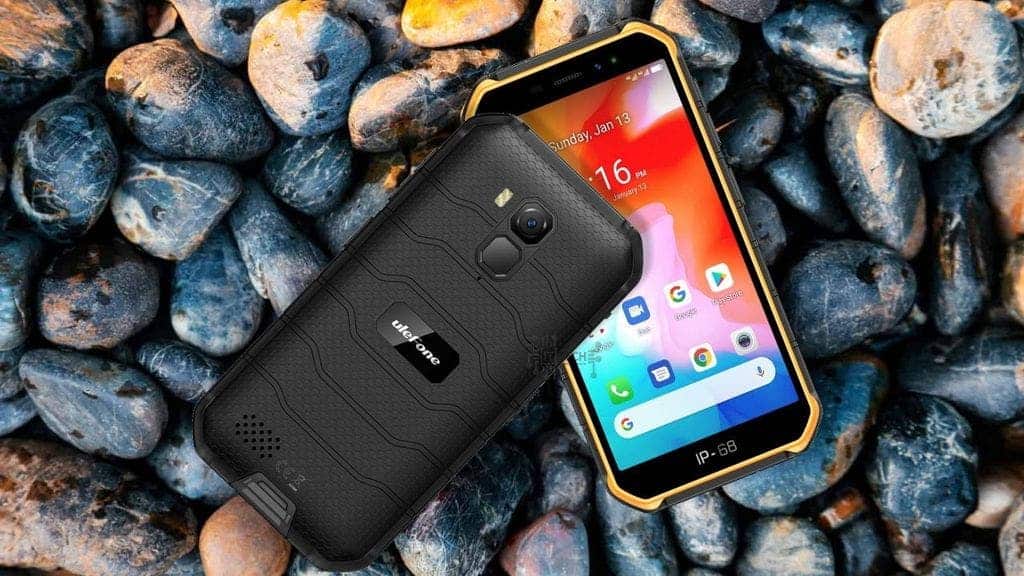 Or if you are craving a new rugged beast, then Ulefone Armor X7 Pro is right up there with a special price tag of $89.99. It also runs the latest Android 10 out of box, featuresMediaTek Helio A20 processor with 4GB+32GB memory configuration, 13MP rear camera & 5MP selfie camera, 4000mAh battery, NFC & Google Pay, GPS+Glonass+Galileo triple navigation system, wide 4G frequency bands and more. And of course all the rugged certifications. 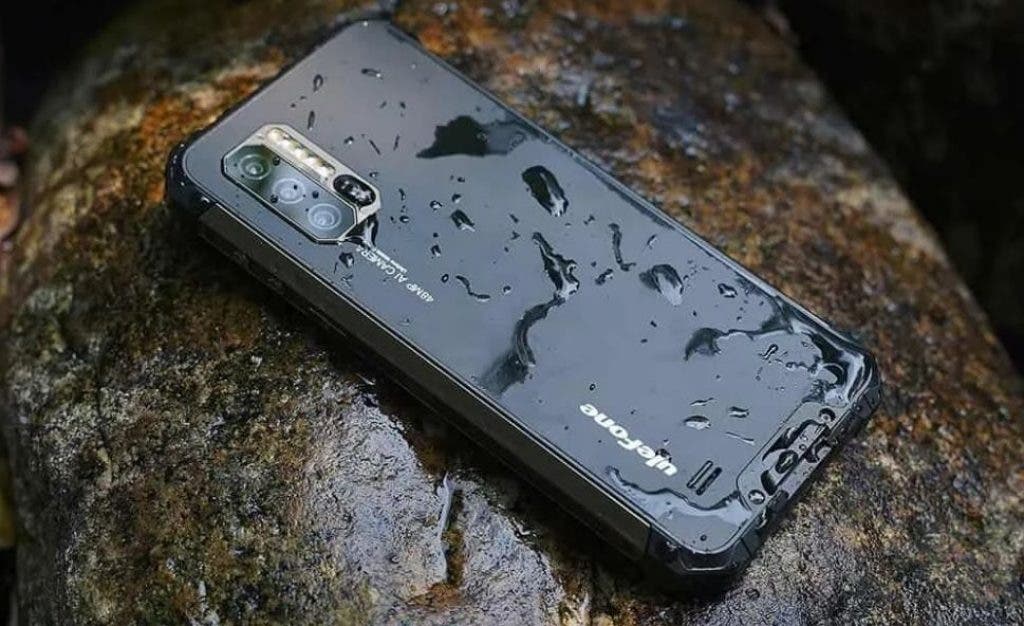 But there are also some older great selling pieces with major discounts. Like the former rugged flagship Armor 7 with Helio P90, 8GB+128GB memory combo and price slashed down to only $289.99. Or the Armor 3WT special model with Helio P70 and walkie-talkie functionality discounted to just $257.87. Eventually the big battery Ulefone Power 6 for just $119.99.

The promotion starts at 0:00 AM PST, August 12th and ends at 23:59 PM PST, August 13th. Do not miss it! For more details of other Ulefone phones, you can of course visit their official website.

Next Back to school promo : CHUWI AeroBook Pro only for $399