Did your smartphone just die due to the heat of the summer? Or is just too slow? Well, you can quickly “fix” that by getting a very affordable new phone. In this list we’ll be checking out the top 5 best Chinese phones you can get for under $100.

Let’s kick things off with what’s probably the best bang for the buck phone on the list – the Realme C3. Oppo’s sub-brand entry-level phone comes with some very decent specs and a low price. These include the quite powerful MediaTek Helio G70 CPU, along with 3GB of RAM and 32GB of internal storage (expandable via microSD).

Photography wise, the Realme C3 comes with two rear cameras, which isn’t always the case in sub $100 devices. Specs on the cameras include a 12MP main camera paired with a 2MP secondary which is used to add the fancy bokeh effect. As for selfies, a 5MP snapper will take care of it.

Finally, the C3 by Realme features an extra large 6.5-inch panel with HD+ resolution; a large 5000mAh capacity battery and RealmeUI based on Android 10 OTB.

If you’re a fan of MIUI or the Xiaomi brand, the latest Redmi 9A is the smartphone to go for under $100. Redmi’s device comes with a large 6.53-inch panel with HD+ resolution and is powered by a MediaTek Helio G25; along with 2GB of RAM and 32GB of internal storage (expandable through microSD).

The handset then features a primary rear camera with a resolution of 13MP, meanwhile at the front we find a 5MP selfie snapper.

Finally, the Redmi 9A equips an extra large 5000mAh capacity battery, runs MIUI 11 based on Android 10, it features Bluetooth 5.0 LE and has an audio jack.

Meanwhile, for the Huawei aficionados, the affordable Honor Play 3e might be a good option. The smartphone from Huawei’s sub-brand brings a compact 5.71-inch display and is powered by a MediaTek Helio P22, 2GB of RAM and 32GB of storage (expandable via microSD).

The Honor Play 3e is fueled by a 3020mAh capacity battery and runs EMUI based on Android 9 out of the box. 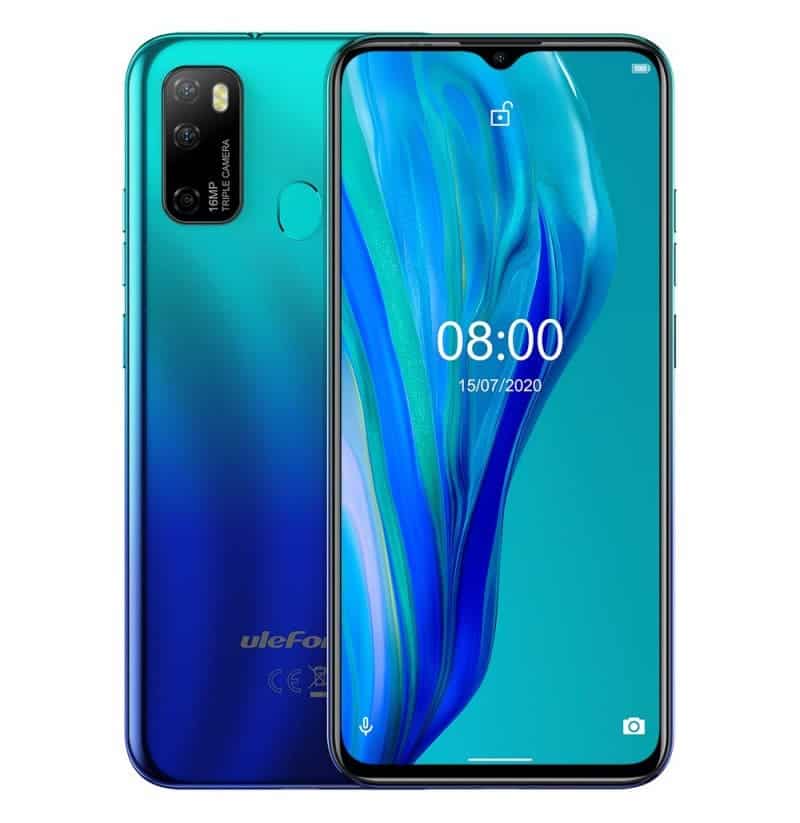 The latest Ulefone Note 9P is one of the most feature rich devices for under $100. The smartphone does indeed feature three rear cameras on the back, including 16MP main shooter with F / 2.2 aperture, a 5MP camera to snap macro photos and a 2MP depth sensor to add the bokeh effect. Meanwhile in the notch at the front we have a single 8MP shooter.

The Note 9P comes with a MediaTek Helio P22 CPU; along with 4GB of RAM and 64GB of internal storage which can be expanded through microSD.

Other specs include a 6.52-inch HD+ display, stock Android 10 as the OS out of the box, a fingerprint scanner in the back, WiFi 5 and a 4500mAh battery. 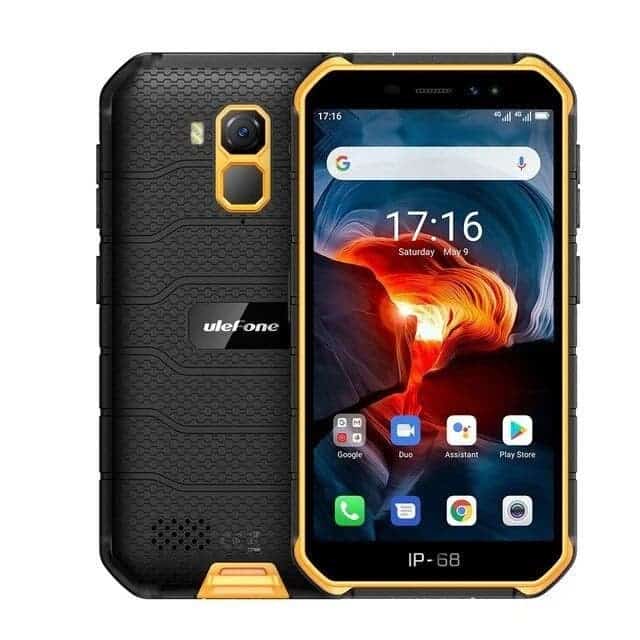 Last but not least, sticking with Ulefone but moving into the rugged category, we have the recently launched Ulefone Armor X7 Pro. The smartphone comes with IP68/IP69K/MIL-STD-810G waterproof, dustproof and shockproof certifications; thus it’s basically immortal.

The Armor X7 Pro is powered by a MediaTek Helio A22 chip, 4GB of RAM, 32GB of internal storage (expandable). All of that is fueled by a 4000mAh capacity battery that provides 430 hours of standby and 780 minutes of talk time. We also have a compact 5.0-inch HD screen with a resolution of 720 x 1280 pixels and a 5MP selfie snapper above it.

Finally, we have a 13MP rear camera to snap photos out in the wild, a fingerprint sensor just below it, NFC for electronic payments and whatnot and Bluetooth 5.

Next Ulefone smartphones with up to 42% off on Aliexpress