As the tension between the U.S. and China thickness, companies with operations in both countries are careful. It is public knowledge that the American government is doing all it can to run Huawei to the ground. So far, all its efforts have proven to be futile. If the Chinese government is to take the same path, Apple will be the scapegoat. For now, the Chinese government is not stopping Apple’s operations. It is also not stopping the sales of Apple devices in China. However, the big question is, will it remain like this? 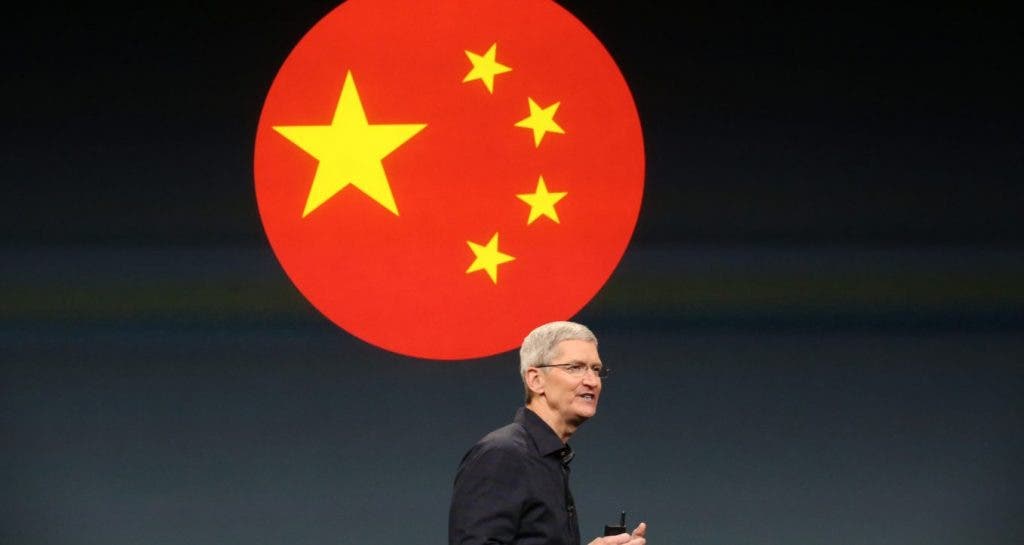 To this end, Apple is contributing massively to China. The company is looking away from politics. It is giving the Chinese government reasons to allow its operation to continue as it is. Today, Apple announced its contributions to China from May 2019 to April 2020. The company has donated about 50 million yuan ($7.2 million) to the fight against coronavirus in China

Apple has 9 factories and 70 branches in China

According to the report, as of the end of 2019, Apple has 9 factories and 70 branches in mainland China. Furthermore, it also has 52 retail stores in Greater China. Apple’s 50 million yuan ($7.2 million) donation was sent to China Foundation for Poverty Alleviation. This fund is for the emergency fight against the coronavirus, and the economic recovery after the pandemic.

In addition, Apple China “Smart Benefit Plan” is supporting China Development Research Foundation’s “Children’s Digitalization Project in Poverty-stricken Areas”. The project already has over 250,000 beneficiaries. As for the App Store, since its launch in 2010, developers have earned more than 200 billion yuan ($28.7 billion) in revenue. This fund includes the selling of iPhones and other Apple devices to users worldwide.

Read Also:  Samsung, Apple, and other brands no longer have standard chargers

Apple also has its hand on the Chinese environmental protection goal. Since 2015, Apple’s overall carbon footprint has fallen by nearly 35%. Now, it is committed to achieving full carbon neutrality by 2030. The company is cooperating with suppliers to reduce energy consumption in product manufacturing. Furthermore, Apple’s annual carbon emissions dropped by about 779,000 tons in 2019. Over 70 suppliers now use 100% renewable electricity to manufacture Apple products.

Apple is looking away from the politics

These contributions by Apple to the Chinese society is more important now than ever. It appears that Tim Cook has the same ideology as Nokia’s new CEO – look away from the on-going politics and do your business. Presently, you will hardly find a physical store with Huawei phones in the U.S. However, Apple has flagship physical stores in China. It’s only a matter of time before the Chinese government looks at Apple. Thus, such a report of its contribution to the Chinese society is very vital now.