How many of you have been using the smartphone a whole lot more since the beginning of the pandemic? Does it still run smoothly or have you seen some hiccups? If your answer the second, then you might want to check out some of the best Chinese phones under $200 for a proper upgrade; keep reading!

The latest mid-range killer from Xiaomi’s sub-brand – the Redmi Note 9S – is still one of the best devices to get for under $200. The smartphone does indeed feature the rather powerful Qualcomm Snapdragon 720G; along with a minimum of 4GB of RAM and 64GB of internal storage (expandable).

This hardware powers an extra large 6.67-inch FHD+ IPS screen with a punch hole at the center in which we find a 16MP selfie camera. Moving onto the back, we find a total of four rear sensors. These include a 48MP primary, an 8MP ultra-wide, a 5MP macro and a 2MP depth sensor.

Finally, the smartphone packs a quite large 5020mAh capacity battery with support for fast charging technology at 18W; while running MIUI 11 based on Android 10 out of the box. 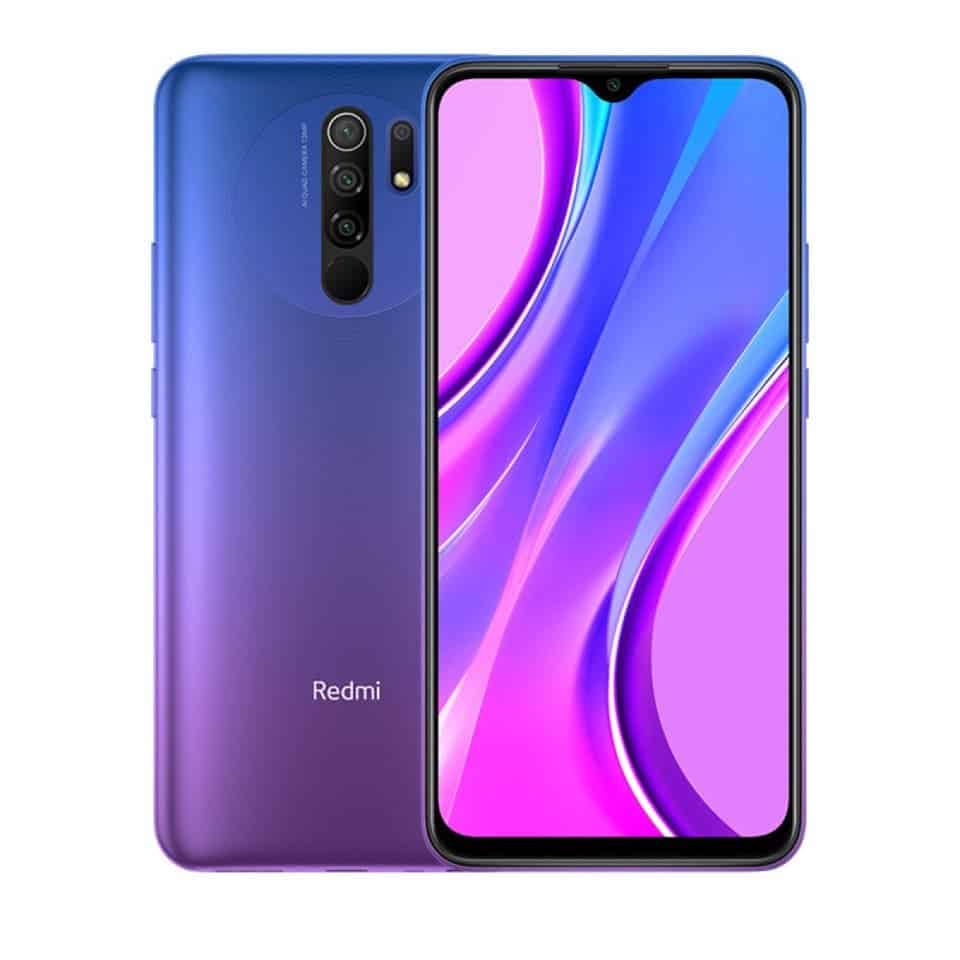 If you want something more affordable, Redmi also offers the smaller yet very capable Redmi 9. The new handset comes with some incredible hardware for the price, including a MediaTek Helio G80; paired with a minimum of 3GB of RAM (up to 6GB) and 32GB of internal storage (tops at 128GB).

The Redmi 9 then comes with a 6.53-inch display and a notch at the top which encases an 8MP selfie snapper. Incredibly enough we also find a total of four cameras on the back including a 13MP primary, 8MP ultra wide, 5MP macro and 2MP depth sensor.

Next, we have the latest iQOO U1. The mid-ranger from Vivo’s sub-brand packs some rather good specs such as the powerful Snapdragon 720 CPU coupled with 6GB of RAM and 64GB of internal storage.

Read Also:  10 Best Samsung Phones You Can Buy In The Philippines In 2022

Meanwhile on the outside we find a large 6.53-inch Full HD+ display with a hole in the upper left corner. Photography wise, we find an 8MP selfie snapper in the punch-hole just mentioned, while rear cameras include a 48MP primary sensor, a secondary 2MP macro lens and a 2MP depth sensor

Finally, the smartphone comes with a 4300mAh capacity battery with support for 18W fast charging. 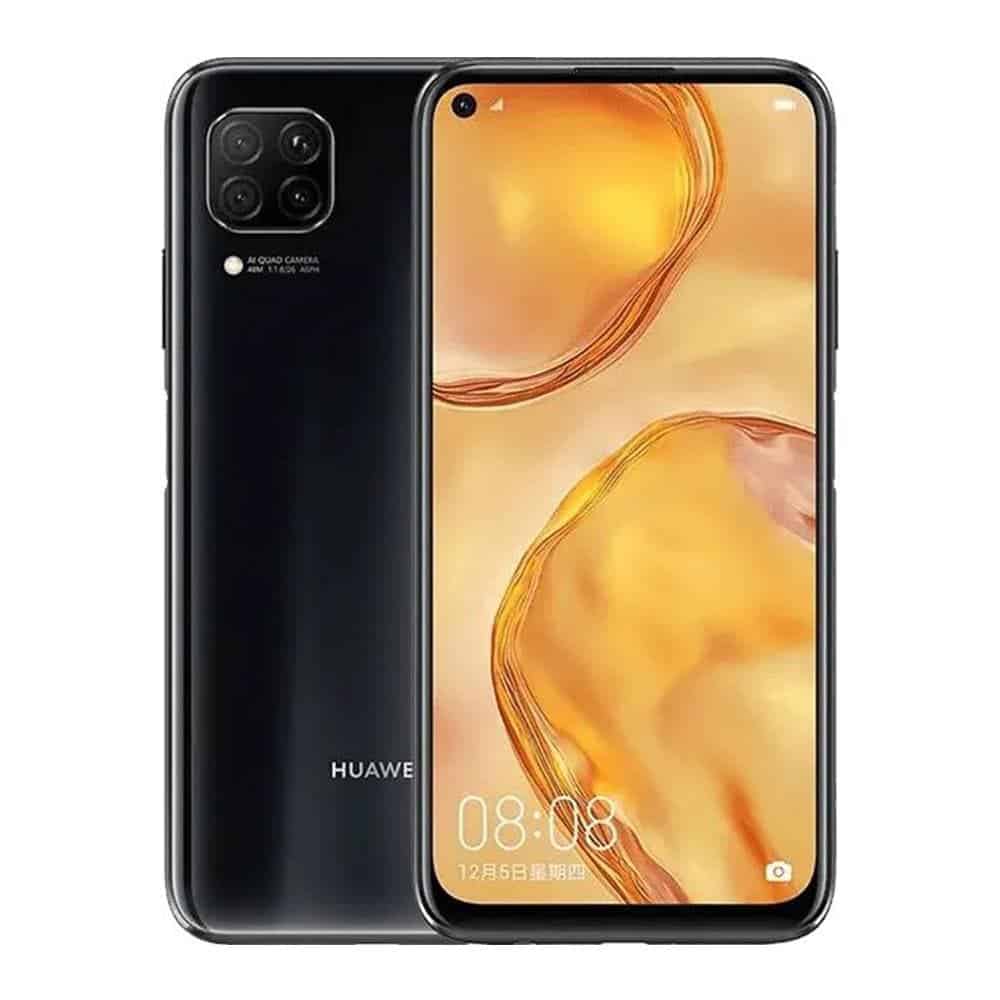 As it can now be found for less than $200, the Huawei P40 Lite is currently one of the best smartphones to get. The P40 Lite does indeed come with the powerful Huawei Kirin 810 CPU, along with 6GB of RAM and a whopping 128GB of internal storage (expandable through microSDXC).

At the front, we find a 6.4-inch display with Full HD+ resolution and a 16MP selfie snapper in the upper left corner. Meanwhile on the back we have a total three cameras, these include a 48MP primary camera with f/1.8 aperture; an 8MP ultrawide, a 2MP depth sensor and a 2MP macro lens.

Last but not least, for those who need a tougher phone, the Doogee S88 Pro is the most powerful rugged device you can get for under $200. Doogee’s smartphone comes with a 6.3-inch display with Full HD+ resolution and is powered by a MediaTek Helio P70 processor along with 6GB of RAM and 128GB of internal storage (expandable via microSD).

Photography wise, the S88 Pro equipds a 21MP main camera, coupled with an 8MP ultra wide lens and an 8MP depth sensor to add in the fancy bokeh effect. As for selfies, a 16MP snapper will take care of that.

Finally, the rugged phone packs a massive 10000mAh capacity battery, it has an NFC module for electronic payments and runs Android 10 out of the box. 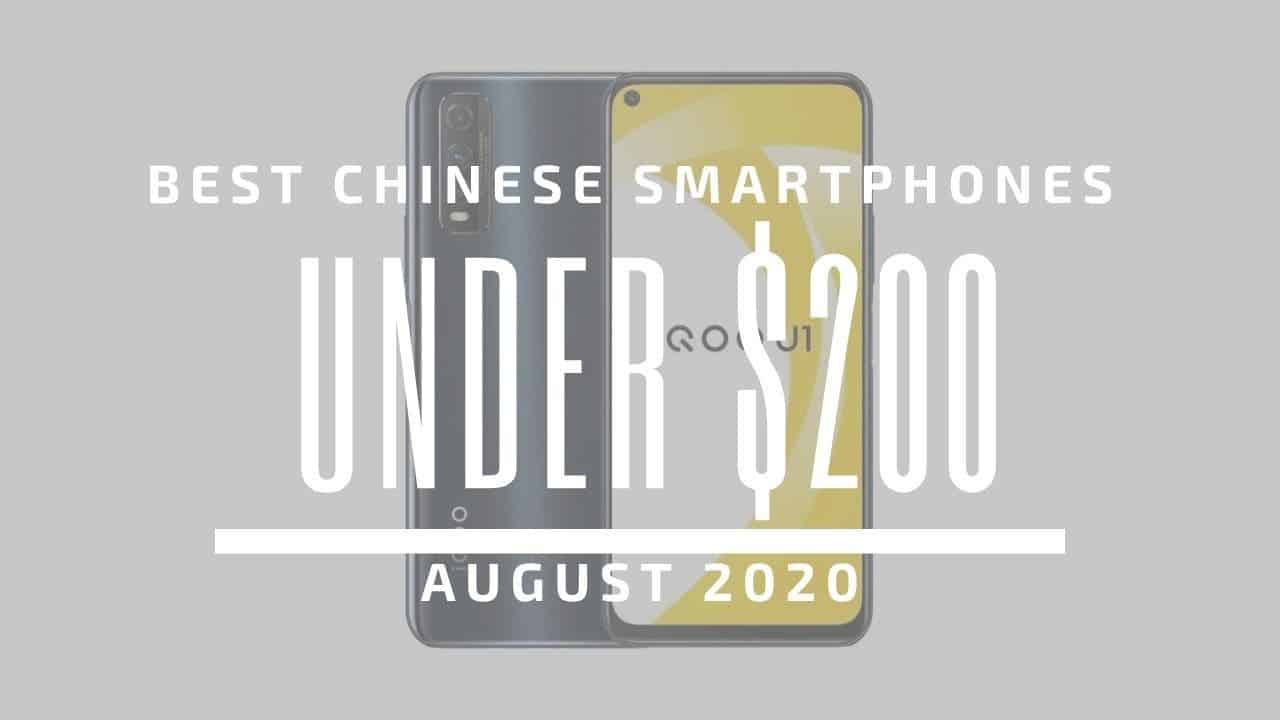 Next American companies are joining forces to boycott WeChat ban