Following Apple, Google’s Android platform has also removed the Epic’s Fortnite game from its shelves. So how did this suddenly happen to the popular masterpiece?. In the face of Apple and Google’s removal of the Fortnite game from the Play Store and the iOS App Store following their added means of payment, Epic Games has subsequently stated that it has filed a similar lawsuit against Apple, and has similarly filed a lawsuit against Google for allegedly violating antitrust laws following Google’s similar move to remove the game from the Play Store. 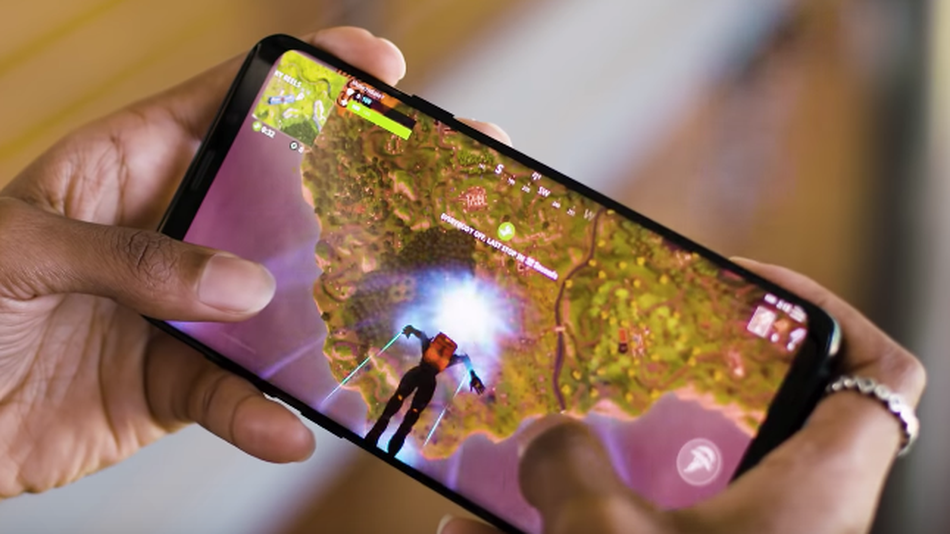 Some of Epic’s allegations against Google go beyond the scope of the Apple lawsuit in certain respects. Epic Games is also accusing Google of anti-competitive behavior in its dealings with OEMs. Furthermore, it claims that Google is tying the Google Play store to Google’s in-store billing system.

In its complaint, Epic states, “Epic brings this lawsuit to end Apple’s unfair and anticompetitive conduct”. It claims that Apple violates the law to maintain its monopoly in two separate, multibillion-dollar markets. These markets include the iOS app distribution marketplace and the iOS in-app payment processing marketplace.

Epic is not seeking financial compensation from this court for the harm. It is not also seeking favorable treatment for itself alone. Epic does not dispute Apple’s requirement process that developers distribute apps through the App Store. However, Epic says that it is unfair for Apple to require developers to use their payment methods. If you use Apple’s own payment system, Apple receives 30% of all in-app digital goods revenue, which is the entire business model for Fortnite.