It has been less than three years since the crossover into the notebook market. With the MagicBook series products, Honor has established a firm foothold in the ultrabook market. Honor President Zhao Ming has also publicly stated that Honor will launch gaming notebooks this year. A few days ago, Honor officially announced the product name of Honor’s first gaming notebook – HONOR HUNTER (The Chinese name is ‘Honor Hunter Game Book’). There have been not many features announced by the company. But today, its direct rival, Redmi launched its first gaming laptop in face of the Redmi G. So it’s quite logical to see more and more news referring to this Honor laptop.

This morning, both Honor and Intel published the same image on their Weibo channels. And though there is no certain feature information, this is a clear hint these companies are going to release a new product.

Now, there is every reason to think the Honor Hunter gaming notebook will be equipped with Intel processors. And as you guess, they will be the tenth-gen chips. 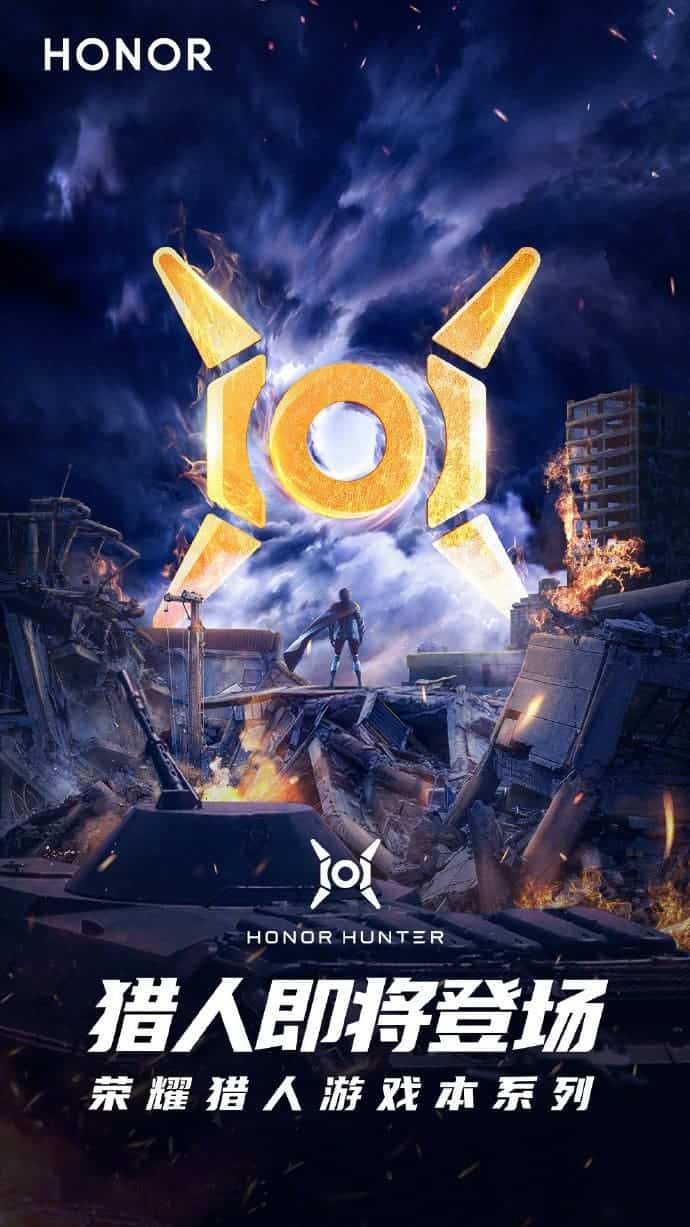 Prior to this, on the afternoon of July 30, the vice president of the Honor Business Department once again talked on Weibo about the Honor Hunter. Also, he posted photos of the box of the Honor Hunter gaming notebook. On August 5, he said that the laptop is thinner than expected.

Based on the interaction between Honor executives and users, the Honor Hunter gamebook is excellent in CPU performance, heat dissipation, playability, and appearance. So we can say it will be a bucket notebook with no shortcomings.

Previous Realme C12 goes official with a price tag of $128

Next Samsung now offering product demos at home in India