Google took its time to release the Google Pixel 4a for sure. After long months of waiting, those whoever pre-ordered the recently released phone will be getting it by the next week. While there’s no much surprise left for the early adopters of the phone, a recognized developer found a little interesting detail in the software. The new phone ships with an interesting live wallpaper called “Eclipse”. The most interesting detail is that it changes accordingly to your phone’s battery level. Like most other Google applications, the Google Pixel Eclipse Live Wallpaper has been ported and now it’s available for all Android devices running Android Nougat and above.

The folks at Droid-Life were the first ones to notice the new live wallpaper. It comes as part of the “Come Alive” section in the Google Wallpapers app. The description of “Eclipse” is quite simple: “Watch the colors ebb and flow as your battery life changes.” The new live wallpaper will show a blue or purple tint that slowly fades from the top to the bottom of the screen accordingly to your battery level. Interestingly enough, the app follows your Android theme if you’re running Android 10. If your system-theme is set to light, then you will see a Blue Tint. Dark Theme lovers will see a purple tint instead. 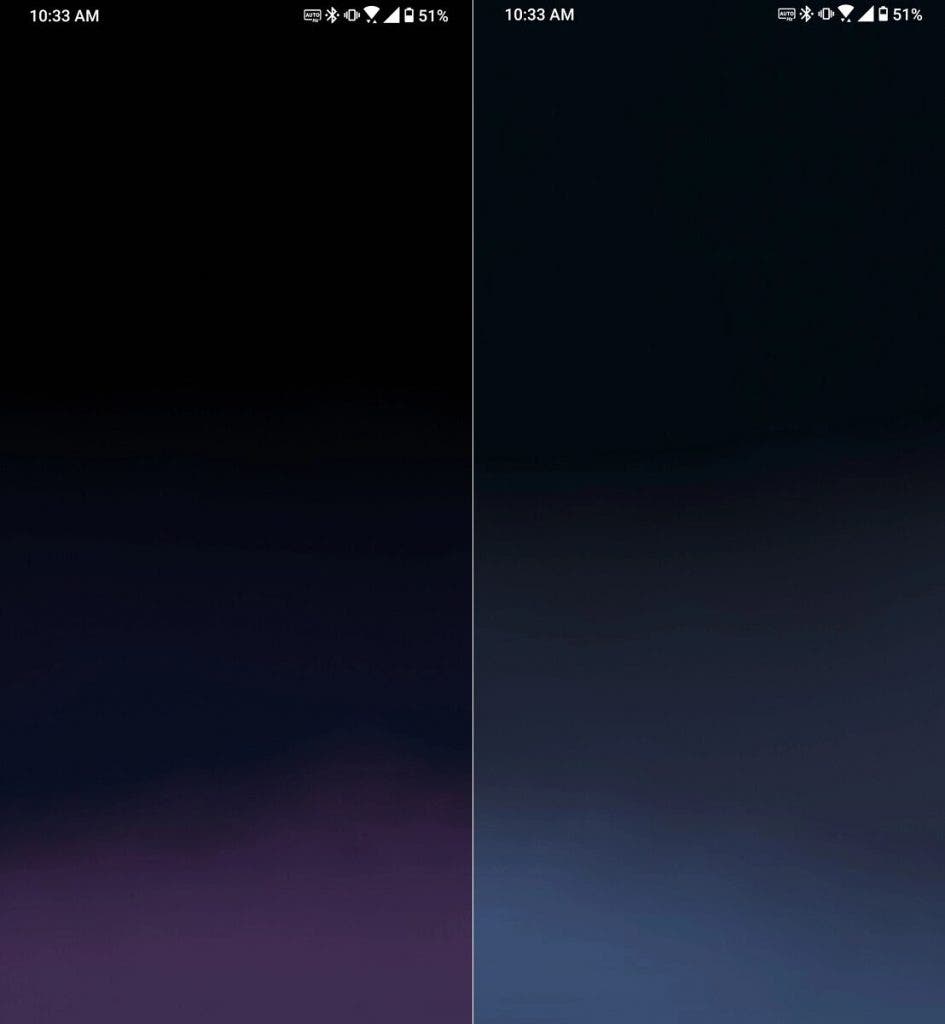 The new app comes as a courtesy from the XDA Recognized Developer Pranav Pandey. He is also behind other projects like the ported live wallpapers from Pixel 2, Pixel 3, and Pixel 4 smartphones. It’s not a big surprise to see him giving the same treatment to the recently released Pixel 4a. You can check some of his notes for the ported app:

Having the above notes in mind, you just need to download the specific app for your smartphone via the links below:

Disclaimer: The app is under development, but most of the available features will work without any problem. Please credit the original developer of this mod.

Google Pixel 5a to debut on June 11