One of the most popular instant messengers, Telegram, has received a major update to its Android app that adds the video calling feature. Today, video calling applications are more popular than ever, especially when we consider countries that have taken stricter measures to control the spread of coronavirus infection.

In an instant, Zoom became not just a popular application, but a whole platform, and its creator become almost a millionaire. Now, Pavel Durov, Telegram CEO has decided to cut a piece from this cake.

The description of the messenger update says that we have an “alpha” version. So the operation of the function may be not stable. One way or another, this same alpha version was sent to the desktop version of Windows, and is already working quite well for itself. 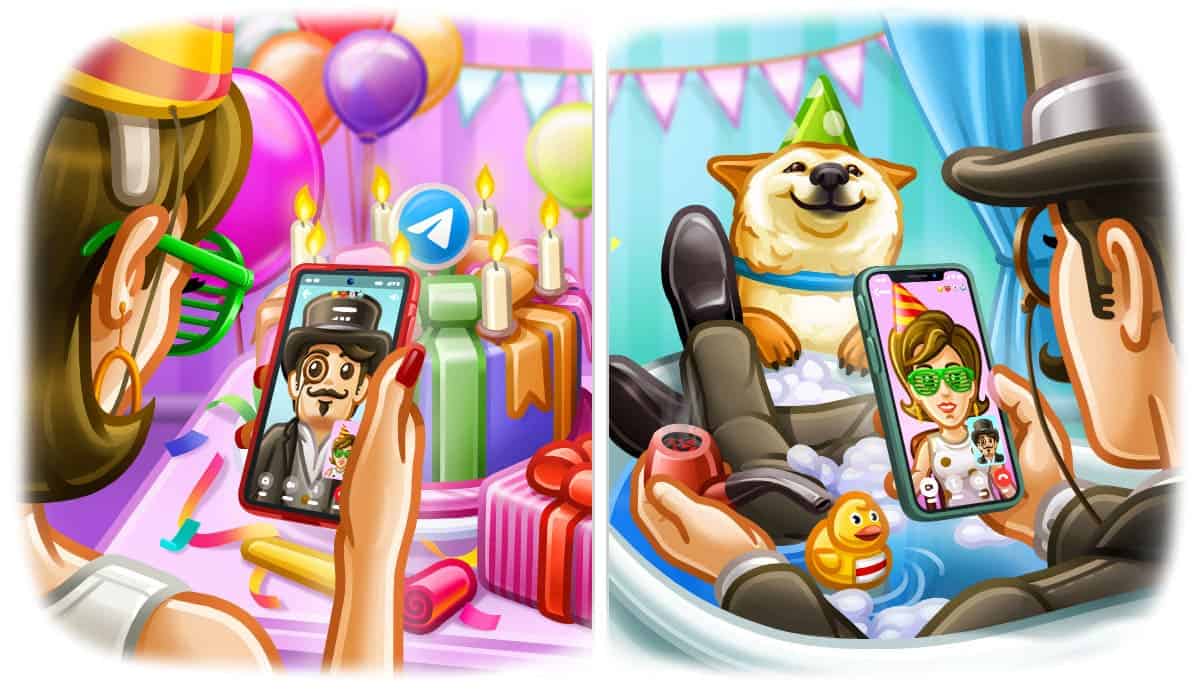 Telegram’s video calling service doesn’t differ much from other apps. Calls can be made directly from the chat, the connection is stable, if you have a fast Internet, of course. And yet Telegram has a slight advantage. It has a relative anonymity thanks to end-to-end encryption and the ability to communicate in secret chats. In the future, Telegram plans to add support for group video calls.

Either way, the update will only be available for Android for now. Telegram blames the App Store approval process for delaying the release of the new version of the iOS app. This accusation adds to Pavel Durov ‘s general negative attitude towards the American giant. 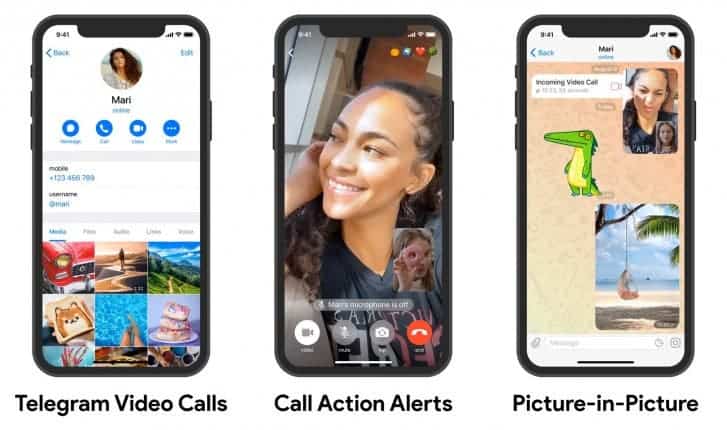 2020 highlighted the need for face-to-face communication, and our alpha version of video calls is now available on both Android and iOS. You can start a video call from your contact’s profile page, and switch video on or off at any time during voice calls. Like all other video content on Telegram, video calls support picture-in-picture mode, allowing you to scroll through chats and multitask while maintaining eye contact.

Back in May, Telegram exceeded 500 million downloads from the Google Play Store in the midst of the COVID-19 pandemic. As the app is not pre-installed on devices like other messaging applications, this is an incredible step for Telegram.