The Washington Post reported that the temporary general license that allowed Huawei to conduct limited business with US companies expired on August 13.

The original intention of the license is to give American rural telecommunications companies time to find ways to replace the Huawei infrastructure they are using. However, this also allows Google’s applications and services to be retained on Huawei phones launched before Huawei was included in the US Entity List in May 2019. In addition, the license allows Google to provide Android software updates and security patches to older Huawei devices. 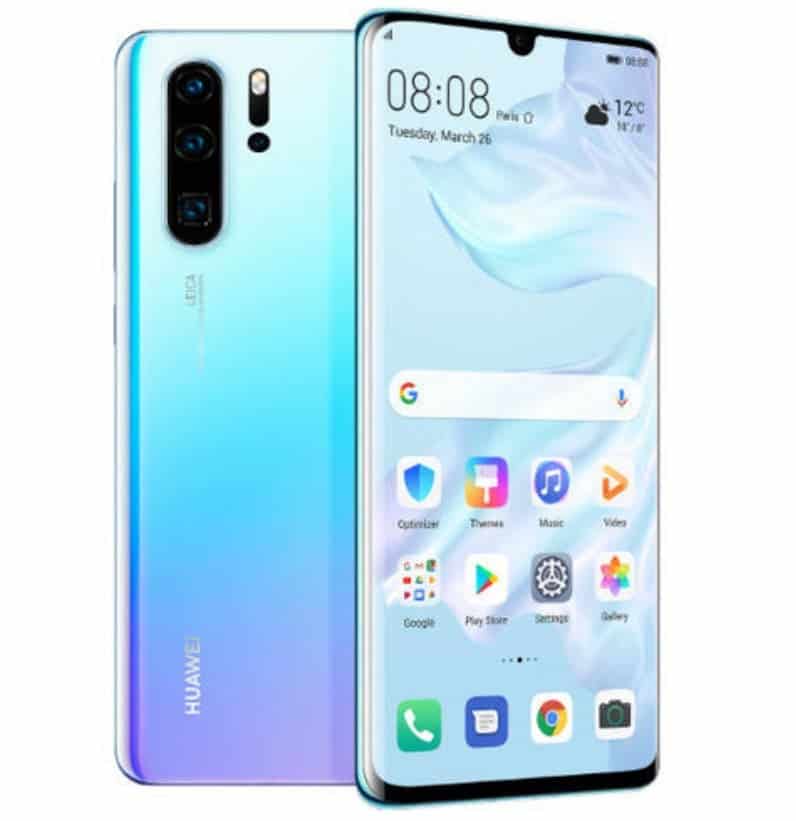 Of course, not all Huawei smartphones are affected by this latest development. Only those devices that still have Google Mobile Services (GMS) are at risk. These phones, including last year’s Huawei P30/Pro flagship, may stop receiving Android operating systems or security updates in the future. If the temporary license is still suspended, the Google apps on these old phones will not be updated.

At the same time, Huawei smartphones released after the trade ban took effect in May 2019 will not be affected. They use the open-source version of the Android system and get updates directly from Huawei instead of Google.

A Huawei spokesperson told the Washington Post that the company is ‘monitoring the situation and assessing potential impact’.

It’s still unclear whether Huawei smartphones will get Android updates

Google did not really comment on the future of Android updates on Huawei’s older phones. A spokesperson for the company told the Washington Post that it was a temporary license that allowed it to provide software updates to Huawei smartphones. Thus, he implied that if there is no license, future updates may stop.

‘We have continued to work with Huawei, in compliance with government regulations, to provide security updates and updates to Google’s apps and services on existing devices, and we will continue to do so as long as it is permitted,’ Google said in that February statement.

Currently, Huawei smartphone users who can use Google services will have to stay in the dark until further notice from the company or the US Department of Commerce. The United States has also severed Huawei’s ties with global chip manufacturers, and the situation is not optimistic.

Also Read: Trump’s Administration Is In Talks With Intel & TSMC To Build Factories In The U.S.

But this could have a quite different effect. We mean Huawei has already developed its own Harmony OS and it is ready to replace Android. Also, the company can use MediaTek chips. And we have to say the latest Dimensity chips don’t yield Snapdragon chips at all. So though the US wants to weaken China, this may have the contrary effect.

Next OnePlus 18W charger certified, probably for the OnePlus Nord with Snapdragon 690