HMD Global had a rough year until now due to the ongoing COVID-19 pandemic. The company was planning several Nokia smartphones for the first half of 2020 but had to postpone them due to the pandemic. Now, the company is preparing a wave of new smartphones to update its big portfolio. Interestingly enough, there are some announced devices that are yet to reach some markets. That’s the case of the Nokia 5.3 which was announced a few months ago. The mid-range phone is finally ready to launch in India.

The Finnish company has just scheduled a new event in the country for August 25.  The event obviously will be a virtual briefing to reveal the device’s availability in the country. The company already sent some invites, but unfortunately, they don’t reveal much about smartphones. Details like pricing will appear in the event. Unless that Nokia decides to make a landing page in one of India’s popular e-commerce platforms. Worth noting that the invite doesn’t mention the Nokia 8.3 and 1.3 which were released a few months ago as well. 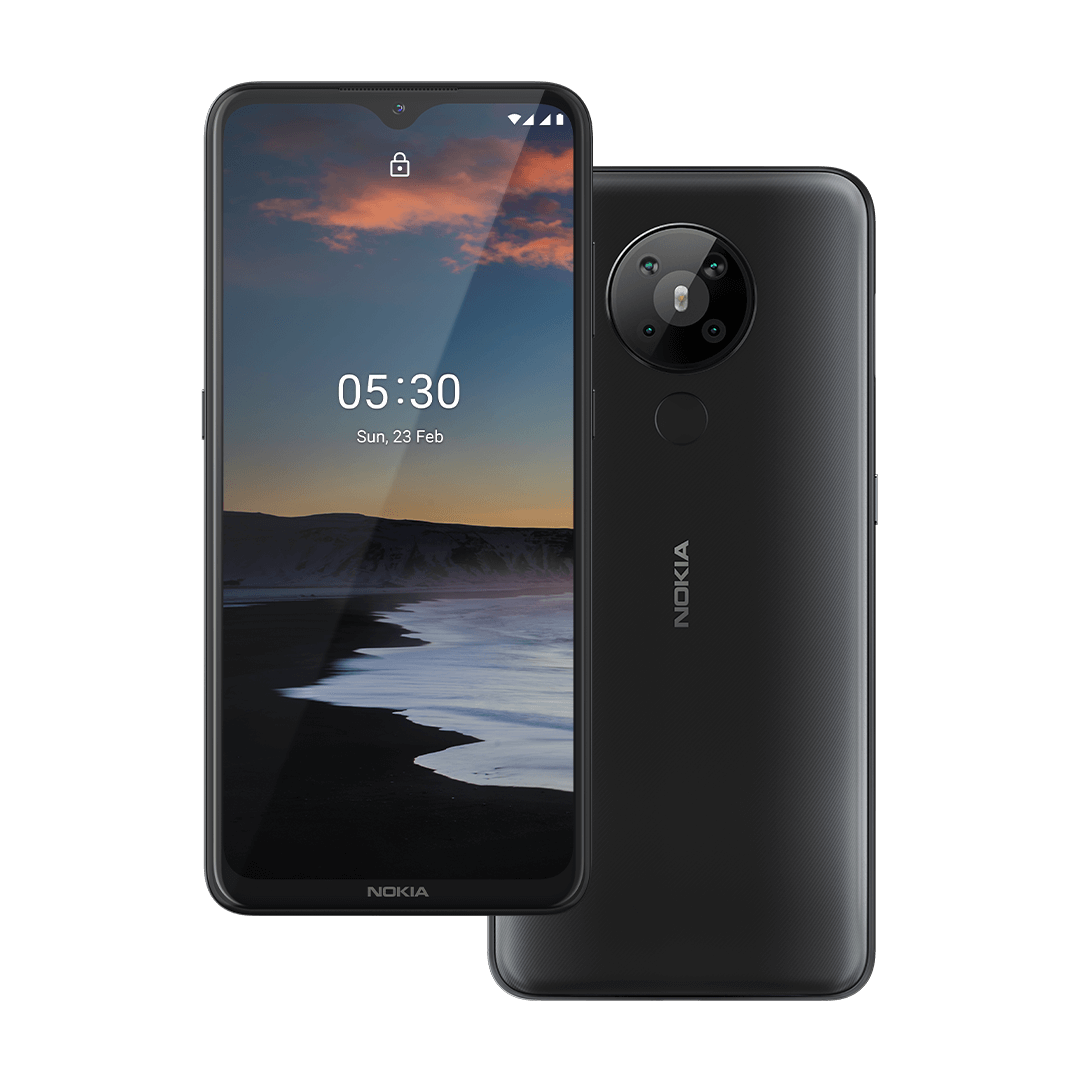 It’s interesting to see the Nokia 5.3 coming to India now. After all, the last Nokia 5-series phone to reach the country is the Nokia 5.1 from 2018. As we said before, Nokia enthusiasts have been waiting a long time to see an update for the company’s mid-range phones. The Nokia 5.1 Plus currently sits at the INR 11,000 price point. This is down from the original price point of INR 13,000. The new smartphone likely sits at the same price point.

Under the hood, the Nokia 5.3 boasts the Snapdragon 665 chipset, which may be a little outdated at this point. The processing power is paired with 3GB of RAM and 64GB of Internal Storage. This amount can be further expanded via a microSD card. The phone is also available in variants with 4GB and 6GB of RAM. The phone flaunts a 6.55-inch display with HD+ resolution and a waterdrop notch housing an 8MP selfie snapper. On the rear, there is a Quad-camera setup comprising a 13MP main, 5MP ultra-wide, 2MP macro, and a 2MP depth sensor. The handset counts with a 3.5mm headphone jack which is a plus. It draws power from a 4,000mAh battery and charges via a USB-C port. Unfortunately, the phone charges only with a 10W fast-charging.

Worth noting that the feature phone Nokia 5310 is available in the Nokia India website as “New”. The device is already available for all lovers of old-school feature phones. According to recent reports, the company will add the Nokia 125 and 150 2020 to the list of basic phones during the August 25 event. Both phones were certified by BIS on June 30.

Next The U.S. will try to "block" Huawei's outsourcing chip program