Huawei’s smartphone division’s future is uncertain now that the Kirin divisions are out of the league. The company ensures that it has enough resources to keep up launching smartphones. In fact, the company will explore all possibilities to keep introducing competitive smartphones in the future, relying on partner manufacturers without US technology. Moreover, the company knows that everything can change in a glimpse of the eyes. After all, not even Trump’s re-election is sure. We don’t know if another United States president would pursuit China as he did. Huawei wants to be ready for the future, and for that reason, is developing a smartphone with an all-screen fingerprint scanner and in-display selfie camera.

The company confirmed the existence of a handset featuring a fingerprint scanner that covers the entire display area. It could be used to unlock smartphones as well as applications. Now, the company gave another interesting detail – this handset will debut with an in-display selfie camera as well. So we’re looking at a device that has two ground-breaking technologies implemented. The folks at Android Authority reached the company to ask about the co-existence of both technologies and Huawei replied “We are working to make it (all-screen fingerprint reader) co-exist with in-display selfie cameras.

A new Huawei smartphone with both technologies in 2021?

Although the all-screen fingerprint scanner is a new concept, the in-display camera is something that we’re waiting with great anticipation. Since the notches conversion into punch-holes, we’ve been waiting to see which would be the first company to debut an in-display selfie camera technology. Companies like Vivo already teased the technology a few years ago, however, the performance of these invisible cameras was far from the ideal. Now, it seems that 2020 will finally kick this technology. The first company to introduce the in-display selfie will be ZTE with its upcoming Axon 20 5G. The device will be revealed on September 1. Other devices like the Nokia 9.3 PureView are also rumored to adopt this technology. So we can pretty much expect this technology to become mainstream by 2021.

It’s not a big surprise to see that Huawei is working on an in-display camera as well. In fact, the company might even release a less-appealing device this year just to tease this technology. After all, the company started the punch-hole with a mid-range smartphone. What is curious is, how Huawei plans on achieving the all-screen fingerprint to work alongside this camera. 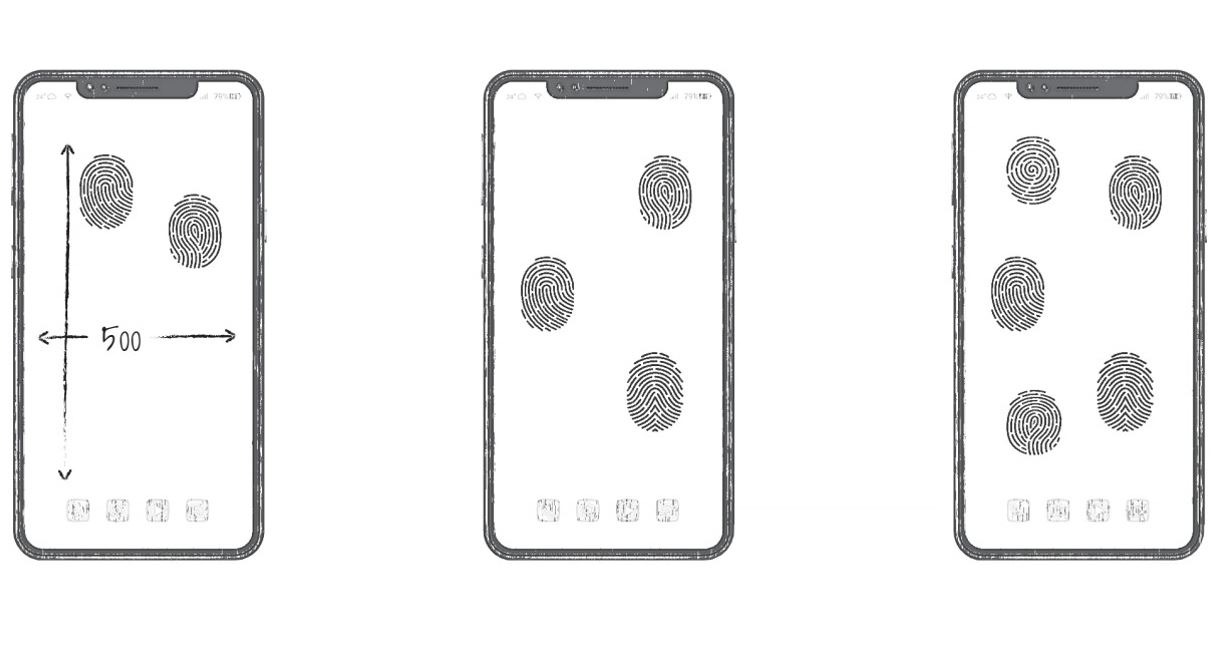 So far, several smartphone makers are having a bad time with this kind of scanner. One of the most common challenges is that it needs multiple biometric sensors. Conventional phones have a single one sitting at a particular spot. So far, there’s no viable fingerprint scanner that covers the entire display. However, Huawei states that it is working to “cut down the cost of sensors” to make the technology more viable for the market.

We’ll be holding our breath to see this technology.