Chinese manufacturing giant, Huawei, has stated on many occasions that it will not build its own cars. However, it will help automakers to build better cars. Presently, Huawei’s investment and emphasis on the automotive industry is increasing rapidly. According to recent information out of China, the company is undergoing massive industrial and commercial changes. For the automotive industry, Huawei’s business has added research and development, production, sales, and service of auto parts. Of course, it will still partake in automobile smart systems and construction projects. 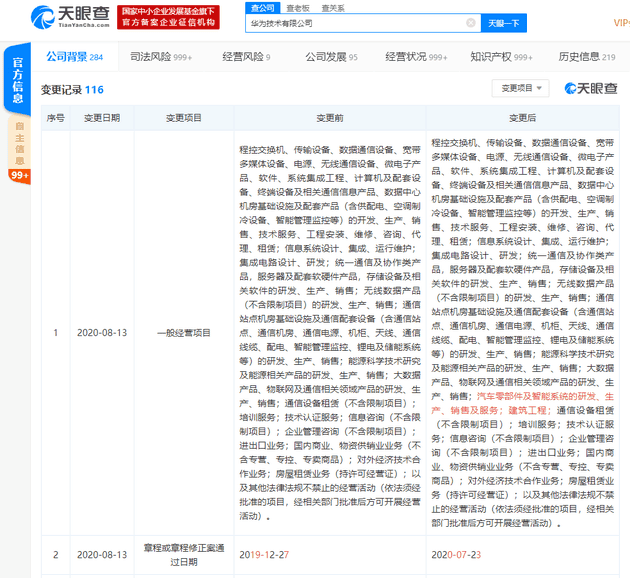 Prior to this, Huawei Technologies already has a number of automobile patents. One of its patents is on “a method and terminal equipment for automatic driving of motor vehicles”. It has another on the “methods and devices for controlling the driving direction of smart cars”. There is also another Huawei patent on the “recognition methods and systems for traffic lights…” etc.

At the 2020 China Automotive Forum on August 14, Huawei announced the three major Hongmeng car OS systems. It also announced that it already has a large number of partners for development using Hongmeng OS.

Wang Jun said that at present, HOS and AOS Hongmeng systems have been developed by a large number of partners, and the VOS intelligent vehicle control operating system can already support many chip suppliers including NXP chips.

Next SwiftKey keyboard gets a cursor for navigating text on Android