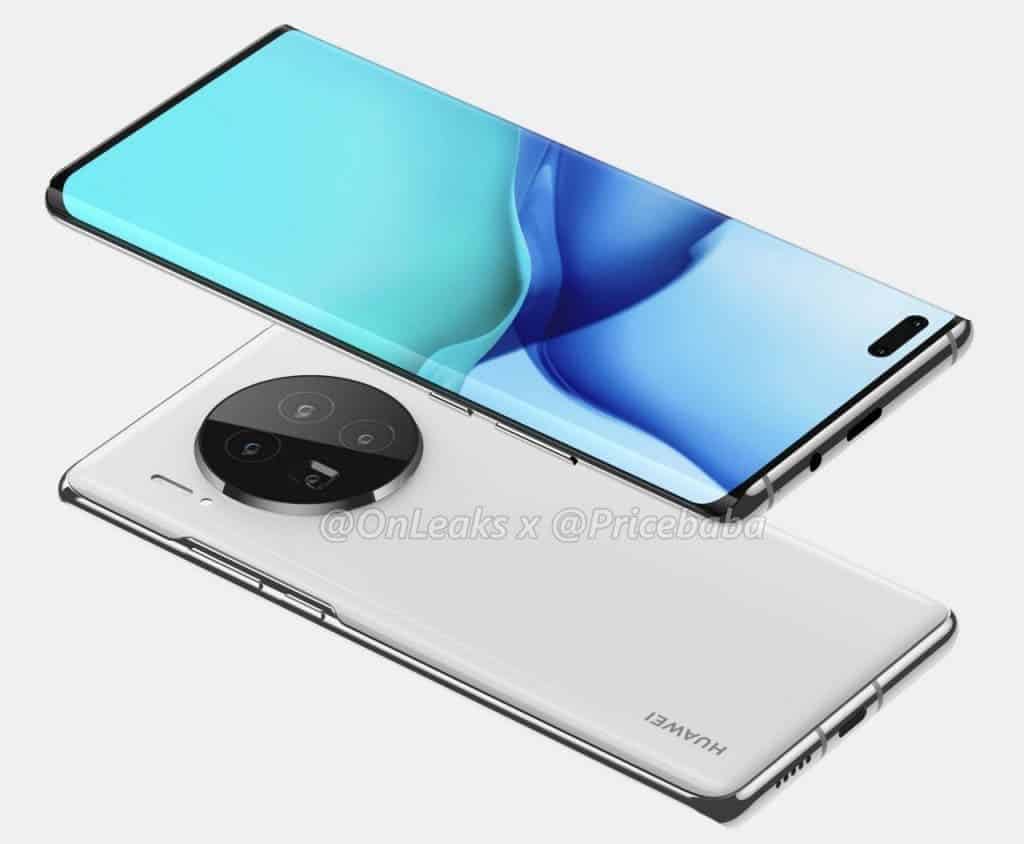 Furthermore, the render shows that the Huawei Mate 40 Pro will return the physical volume button. Recall that its predecessor, Huawei Mate 30 Pro did not use a physical volume button. The Mate 30 Pro comes with an optimized curved display with an interactive touch system that allows the display to work as a virtual volume control. This virtual touch interaction replaces the requirement for a game controller. In addition, the virtual side touch also allows users to place the camera shutter button on each side of the edge.

Huawei Mate 40 series will not be widely available

According to Huawei’s consumer business CEO, Yu Chengdong, Huawei’s consumer business sales revenue in the first half of the year hit 255.8 billion yuan ($36.8 billion). In addition, the company shipped about 105 million units. He also revealed that the Huawei Mate 40 series will use the Kirin 9000 chip. This will be the last generation of Kirin flagship chips for now. This is due to the recent ban on Huawei by the U.S. government. Yu Chengdong said that Kirin’s high-end chips are out-of-stock and there will be no reproduction anytime soon.
Source/VIA :
ITHome