The news that the new generation iPhones will offer a cut-down package has caused a flurry of criticism against Apple. Most people accused the company of greed. For Apple, removing the headphones and the charging box from the kit will help reduce the cost of the iPhone. At this stage, this is just a rumor and whether the company will really take this step, we will find out in the fall, when the sales of new devices begin.

Then there were rumors that Apple and competitor Samsung would follow suit. Sources said the South Korean giant was only considering removing the earbuds and charging box from the package. But, as it turned out, Samsung decided to bypass the rival in this dubious event and become the legislator of the cut-down bundle.

It became known that buyers of the new flagships Samsung Galaxy Note 20 and Galaxy Note 20 Ultra, living in North America, will not find branded AKG headphones in the box with the smartphone. But, if they asked, the company will send an AKG headset absolutely free of charge; they just need to contact Samsung support with a corresponding request. 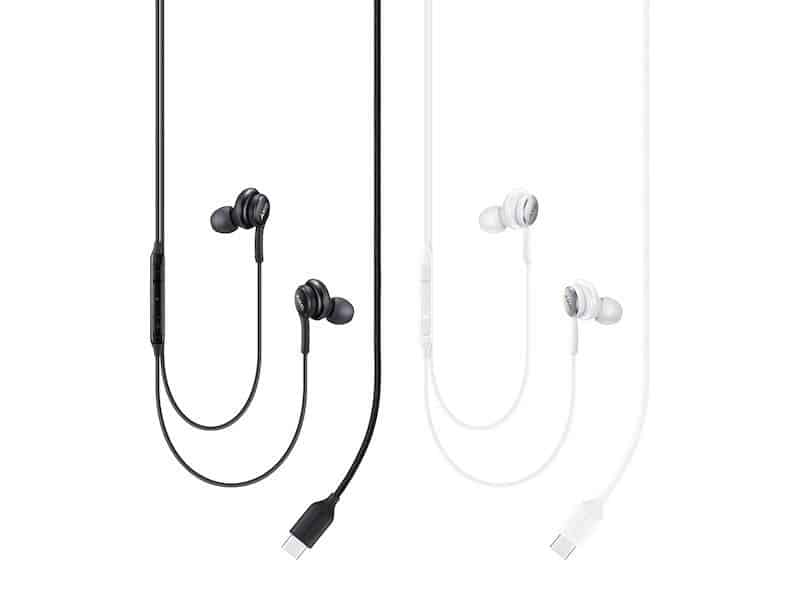 In explaining its move to remove the earbuds from the box, Samsung referred to the fact that North American users tend to use wireless Bluetooth earphones, so a wired headset is useless and unnecessary for many of them. True, it remains a mystery whether or not the cost of headphones is included in the price of a smartphone or not.